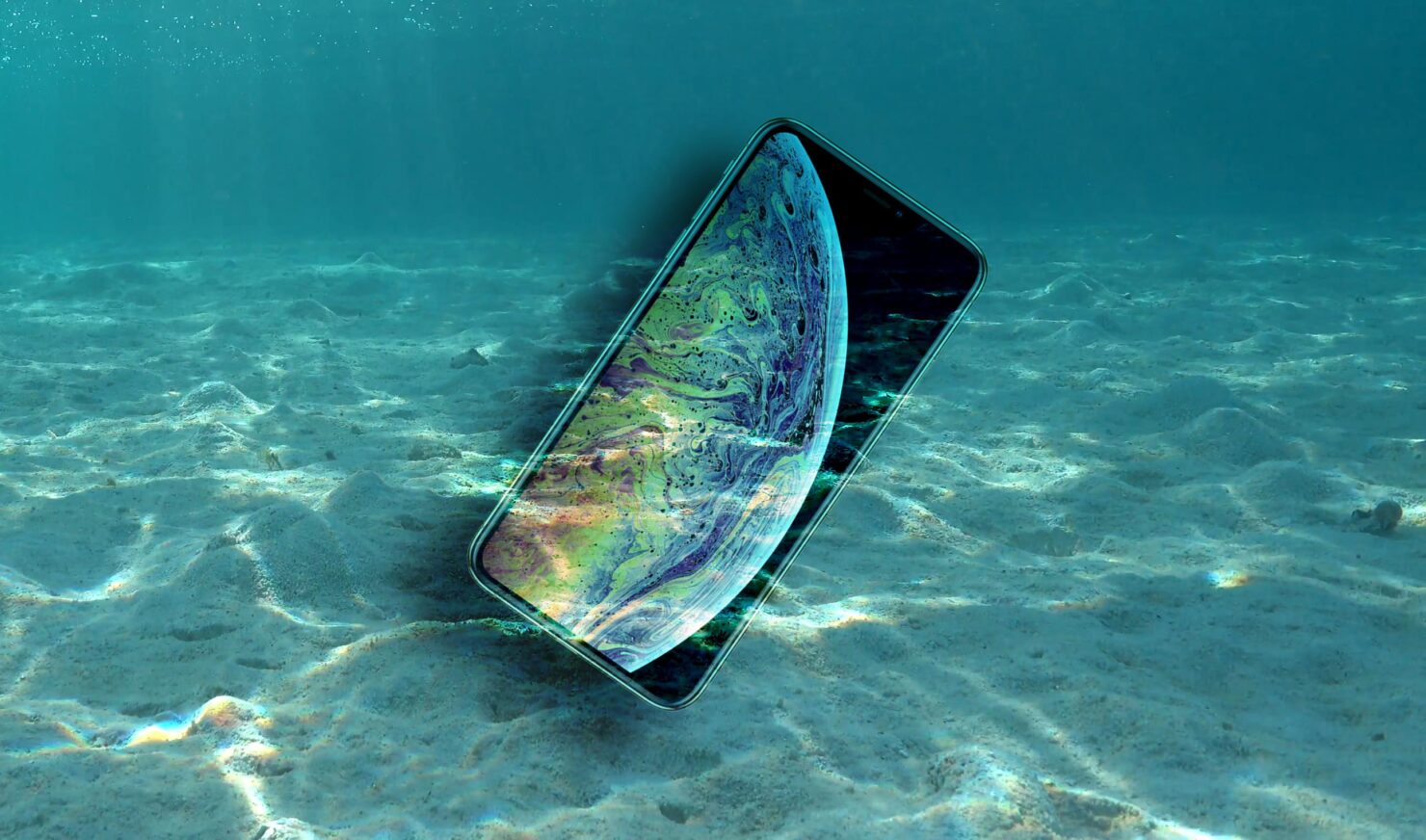 One of the areas where smartphone makers try to make improvements with each subsequent generation is the camera and Apple is apparently planning to take things to a new level by proposing a camera system that would take brilliant underwater shots. The both the iPhone XS and iPhone XS Max are IP68 certified against water and dust so all the Cupertino giant has to do now is improve its camera system.

Apple Already Has the Required Hardware for Improving Underwater Shots

Since the amount of light is low beneath water bodies, there’s no doubt that the quality of underwater shots is compromised. According to a patent application titled ‘Submersible Electronic Devices with Imaging Capabilities’ which was reported by AppleInsider, future iPhones can come with a system that can sense if a picture is being taken underwater and then make corresponding changes to improve the quality of photographs.

Once it is determined that the device is underwater, the phone can use a combination of sensors including color ambient light, distance, pressure, depth, and orientation sensors to calculate different variables such as light absorption and the murkiness of water to make the required adjustments to the processed image. This could include changes such as tweaking the color or enhancing the subject to improve image quality. Google and other manufacturers incorporate the use of the computational photography to make sure that the end result of the image is a higher quality one, so there is no surprise that a company like Apple might be experimenting on taking it to the next level.

The interesting thing about the patent is that it mentions the sensors are already present on the iPhone and it could take just a software update to introduce the underwater photography mode on the iPhone. That being said, Apple files many patents each year and not all of those are acted upon. Given the fact that the iPhone maker wouldn’t have to develop any new hardware to improve low-light photography on iPhones, it might as well go ahead with this idea. Also, it was rumored that an iPhone XI model launching this year will feature a display that will work underwater.

While the functioning of a smartphone display while the device is submerged isn’t related to imaging capabilities, it could mean the California-based giant is attempting to improve the handset experience for a variety of environments. Apple’s competitors, including Samsung and Huawei, are big on smartphone cameras and their latest offerings, the Galaxy S10 series and the P30 range have received a positive initial response for their camera systems. By improving underwater photography on its phone, Apple can surely one-up the competition, and impress adventurous customers.