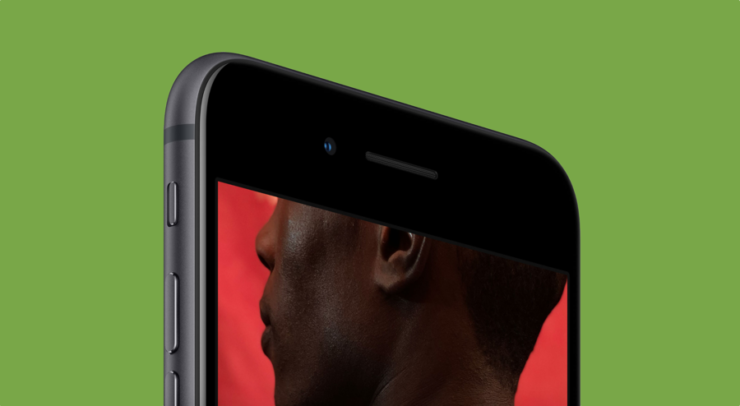 Slightly bad news for those who were awaiting a jailbreak as Apple has stopped signing iOS 11.1.2 firmware for both iPhone and iPad.

You Can No Longer Downgrade to iOS 11.1.2 as Apple Has Stopped Signing the Firmware.

Google's Ian Beer released the details on an iOS 11.1.2 exploit that could potentially lead to the first ever iOS 11 jailbreak for the public. While that's all well and good, but now Apple has thrown a little spanner into the situation by ceasing to sign the aforementioned firmware. This means that if you were still 'thinking' about downgrading back to iOS 11.1.2, then you can't do it anymore. The opportunity for downgrading has ended for good and there's nothing you can do to get onto that firmware.

Luckily, yesterday we got wind of news that the iOS 11 untethered jailbreak had been achieved, that too on Apple's latest flagship, the iPhone X. But the bad news is that the jailbreak will not be released to the public and the tool necessary to liberate devices will remain with developers for research purposes only. Still, that's good enough news for us as news is now out there that Apple's firmware is indeed jailbreak-able and it's only a matter of time someone out there replicates the procedure and releases a solution for the general public.

So, the big question is: should you update to iOS 11.2.1 or remain on iOS 11.1.2? Well, it's entirely up to you at this point. The benefits of jailbreaking are great, there's no doubt in that, but ask yourself this: are you ready to skip on security patches and new features just for the sake of removing icon labels? Quite frankly, I wouldn't. iOS is quite capable at stock level at this point in time, and things will only improve from Apple's end as we move forward into the future.