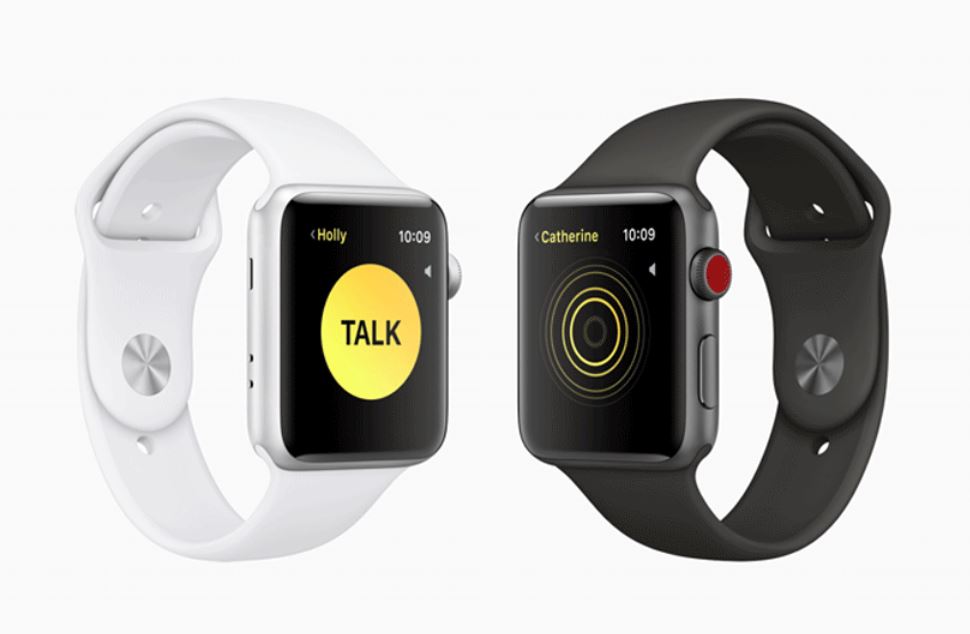 Apple seeded the first developer beta of watchOS 5 after its WWDC keynote. The firmware update brought quite a handful of notable updates to the smartwatch such as the new workout models, Walkie Talkie, Siri updates and much more. However, after Apple released the first beta watchOS 5 beta, developers who have installed it on their Apple Watch started running into issues. This made Apple temporarily remove the beta 1 from its developer website. Now, the company has reissued the update.

As we have mentioned earlier, Apple removed or pulled the watchOS 5 geta from its website because it could lead to some unexpected issues. The issues arise in the update process. Apple only temporarily removed the beta in an attempt to correct the issue and release the stable build.

Now, Apple has decided to release the watchOS 5 beta 1 once again to developers. The updated version of the watchOS 5 beta is only available for registered developers as of now. If you're interested, you can download it through the Apple Developer Center on your Apple Watch. All you have to do is navigate to the stock Apple Watch app on your iPhone and then head over to General > Software Update. 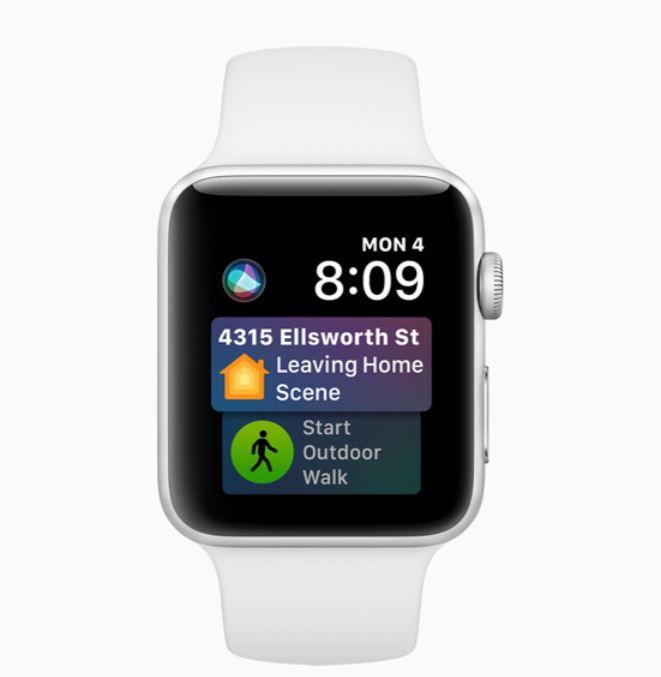 Do make sure that your Apple Watch should be connected to your iPhone and should have at least 50 percent of battery life remaining. You can head over to Apple's website to install it.

There will be more to the story, so be sure to stay tuned in for more details. This is all for now, folks. What are your thoughts on the reissuing of the watchOS 5 developer beta? Share your views with us in the comments.