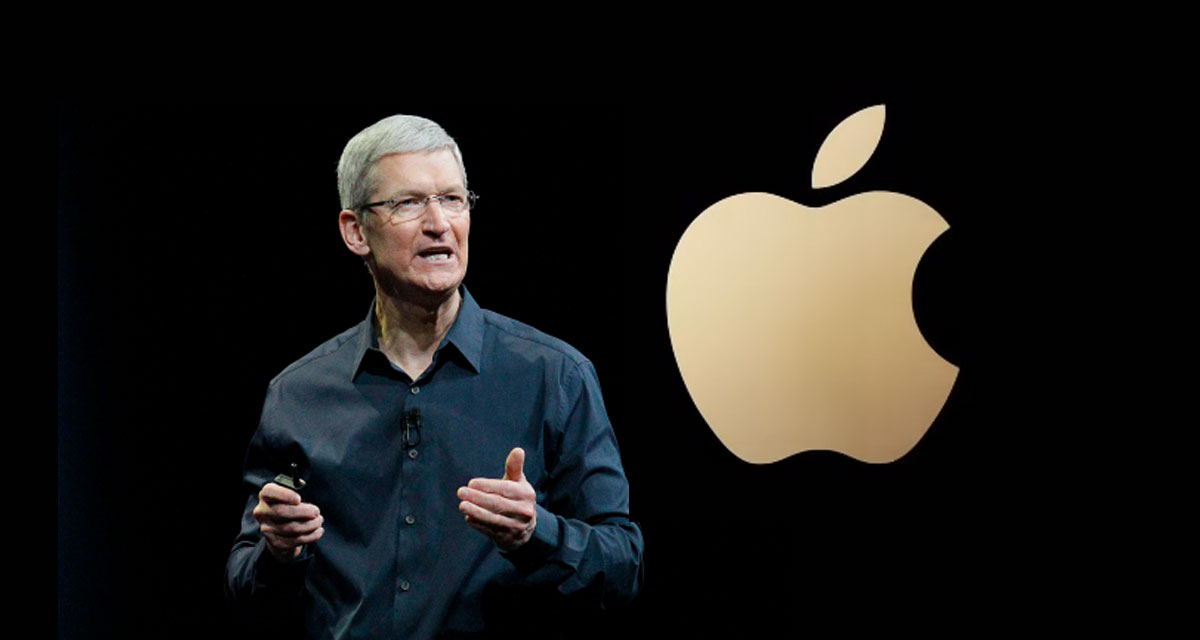 Today, the European Commission has issued a "Statement of Objections" against Apple. This is happening nearly two years after Spotify filed an antitrust complaint with the European Union, raising concerns over the "Apple Tax." European Commission's preliminary conclusion suggests that Apple is finding itself in breach of the EU competition law.

The Statement of Objections is raising issues against the imposition of Apple's own in-app purchase system that is on all third-party music streaming apps that are distributed via the App Store. A preliminary investigation by the EU has found that nearly all music streaming services have to go through the 30% commission that Apple takes on purchases made through the system to end-user. This has resulted in higher in-app music subscription prices. The EU is also concerned that Apple is enforcing restrictions on app developers, and these restrictions prevent them from informing the users about alternative purchasing options.

However, Apple has responded to the findings of the European Commission and issued this statement to The Verge.

Spotify has become the largest music subscription service in the world, and we're proud for the role we played in that. Spotify does not pay Apple any commission on over 99% of their subscribers, and only pays a 15% commission on those remaining subscribers that they acquired through the App Store. At the core of this case is Spotify's demand they should be able to advertise alternative deals on their iOS app, a practice that no store in the world allows. Once again, they want all the benefits of the App Store but don't think they should have to pay anything for that. The Commission's argument on Spotify's behalf is the opposite of fair competition.

The European Commission believes that Apple's rules on the App Store "distort competition in the market for music streaming services by raising costs of competing music streaming app developers."

In the end, if Apple is found guilty of abusing the dominant market position under Article 102 of the Treaty on the Functioning of the European Union (TFEU), the Cupertino giant will have to pay 10% of its annual revenue as a fine, which would be around $27 billion. Apple has to respond to the European Commission's preliminary charges within 12 weeks.