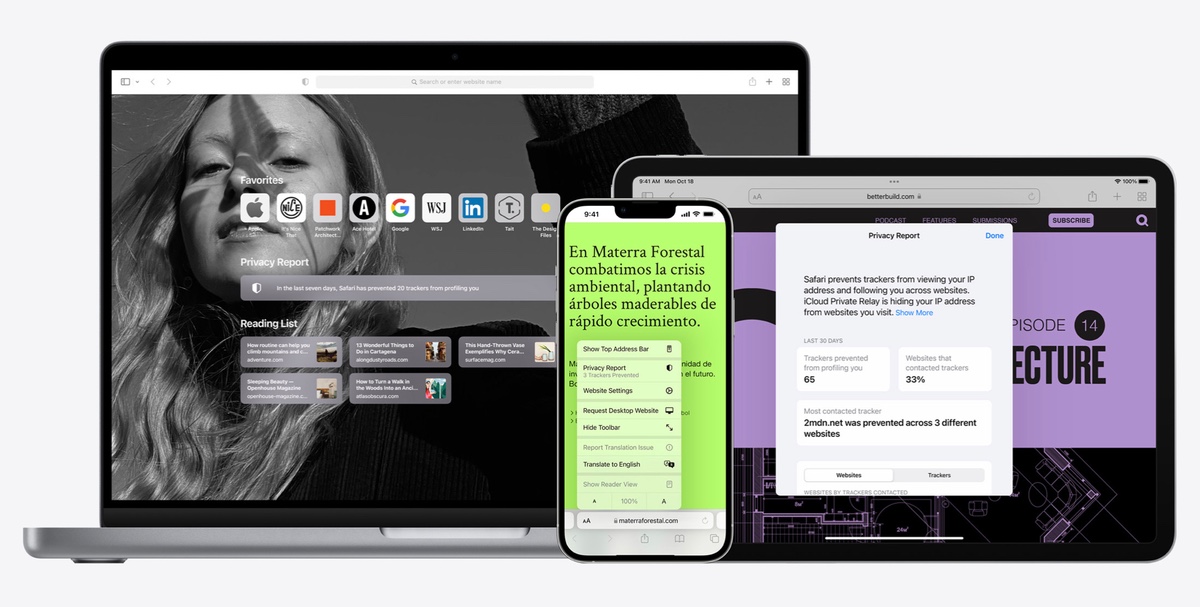 Apple seeded iOS 15.3 and iPadOS 15.3 RC to developers and testers today, and with that, gave us a huge reason to upgrade.

iOS 15.3 and iPadOS 15.3 Patches an Extremely Crucial Safari Security Flaw that can Expose Your History to Malicious Entities

Currently available to developers and public beta testers only, we are expecting the full and final version of iOS 15.3 and iPadOS 15.3 to become available to everyone with a compatible device within a week’s time. Surprisingly, Apple is not focusing on adding new features with this release. Instead, the company is fixing a ton of bugs and improving performance across devices. But that’s not all, the company is also packing in some serious security fixes. And that is the reason why you should pay attention to this update.

We reported on one critical bug earlier in Safari that could leak your history to malicious entities along with your identity as well as your Google account. But iOS 15.3 and iPadOS 15.3 fixes all of those bugs and patches things up for good. That is one massive reason why you would want to upgrade to iOS 15.3 and iPadOS 15.3 as soon as it becomes available to the public soon.

The same issue was found in the desktop version of Safari but with macOS 12.2 Monterey, you can expect everything to be fine. Just remember to hit that update button whenever the update goes live. We can’t emphasize how important this is right now, especially if you care about privacy above all else.

If you are a developer or a public beta tester, then it is highly recommended that you go ahead and install the latest update on your iPhone and iPad. Simply go to Settings > General > Software Update and tap on Download and Install.

You can download the latest macOS 12.2 RC update by going to System Preferences > Software Update.