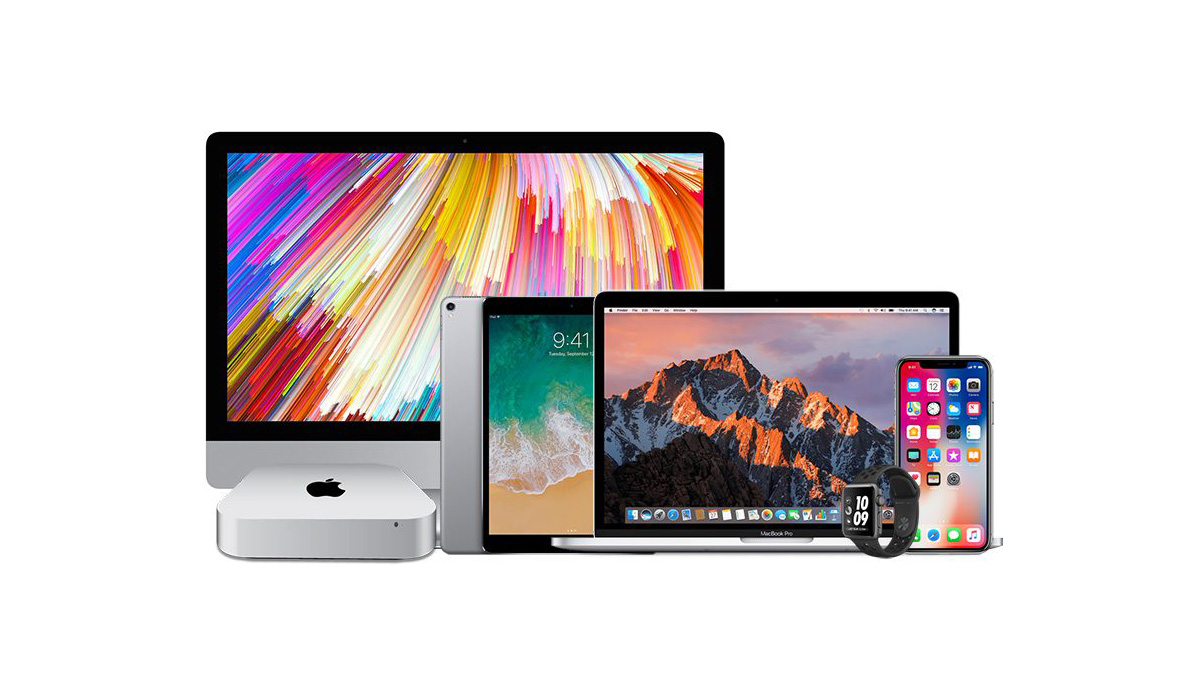 The latest iPhones, iPad models, Mac series and AirPods have had their prices reduced by Apple in China this week. Nearly 6 percent of the original retail price has been slashed, making it easier on the customer’s wallet to own a premium Apple product in China. One of the reasons for the price drop could be thanks to a reduction of value-added tax in China. However, another aspect is that Apple would want to bolster sales of nearly all products to obtain a higher market share in the country.

According to CNBC, the iPhone XR now starts at 6199 RMB on Apple's online store in China, which is a 4.6 percent price reduction than its previous 6499 RMB price tag. The higher-end iPhone XS and iPhone XS Max each received a 500 RMB price cut too, with the 5.8-inch model starting at 8199 RMB, while the humongous 6.5-inch variant carrying a price of 9099 RMB for the base storage version.

Apple’s second-generation AirPods, which were launched just last month, are now priced at 1246 RMB for the standard Lightning charging case. It isn’t a significant discount from the original 1279 RMB price, but it is something customers will appreciate and most probably like to take advantage of down the road. As for the 11-inch iPad Pro which launched last year, it now costs 6331 RMB instead of 6499 RMB previously.

Apple’s customer service has also stated that any customer who bought an affected product from the company in China within the past 14 days can receive a refund for the difference in price. There are two reasons why the price cuts might have taken plan as stated at the very beginning. A reduction in China's value-added tax (VAT) to help boost the region’s economy might have allowed Apple to exercise a little price slash freedom, as the company seeks to increase sales in China, which is the largest smartphone market in terms of volume.

Apple is humbled with local competitors such as Xiaomi and Huawei, which Chinese retailers claim devices from these two OEMs apparently have better features and are competitively priced. Apple previously discounted iPhone prices at third-party resellers in China, and this yielded incredible results, meaning that repeating the experiment for a variety of the company’s products might issue the same effect.

Apple’s first-generation AirPods are already the most successful wireless earbuds solution in the world, so a price cut for the second-generation iteration might result in increased sales too. We’ll update you on how the company has progressed with the latest move, so stay tuned for more updates from our side.