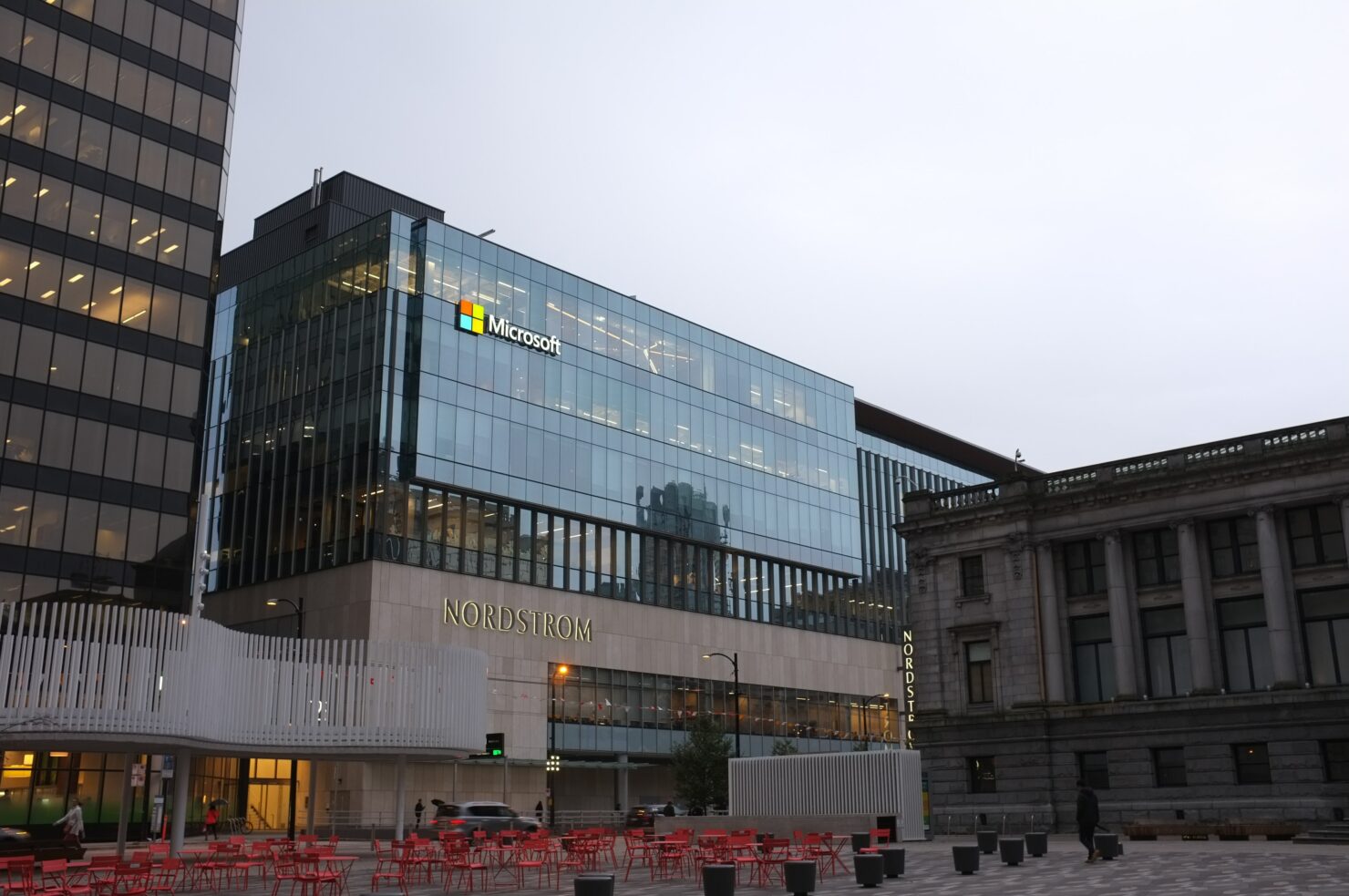 The Epic Games vs. Apple had gone through an interesting turn this week when Apple claimed that Microsoft could be behind the antitrust case against the company. Apple has gone as far as asking Microsoft witnesses' testimony to be discarded because Xbox executive Lori Write is not a true third party.

Epic Games vs. Apple Takes an Interesting Turn as Microsoft is Being Accused of Being a Player in the Lawsuit

An interesting report from Bloomberg said the following.

Apple Inc. injected a new level of intrigue in its bitter court fight with Epic Games Inc., suggesting the Fortnite maker was acting as a stalking horse for Microsoft Corp. and withholding evidence.

The iPhone maker made the accusations Wednesday night in a filing asking a judge to make an adverse credibility finding against Lori Wright, an Xbox executive who testified in the trial on behalf of Epic. That would mean the judge could ignore her testimony.

Apple asked for such a ruling earlier, but upped its accusations in the new filing. “A reasonable observer might wonder whether Epic is serving as a stalking horse for Microsoft,” Apple said. “Microsoft shielded itself from meaningful discovery in this litigation by not appearing as a party or sending a corporate representative to testify"

For those who don't know, the term "stalking horse" refers to a person or a company using a third party to rest a reaction to something. This suggests that Microsoft wanted to take on Apple regarding the issue that started the lawsuit in the first place. Still, the company did not want to go public until it understood how the law and public opinion would look at the situation. That is the reason, according to Apple, why Microsoft made a deal with Epic Games so they can be the public face of the whole case. Apple has also talked about how Microsoft failed to disclose pertinent internal communication about this.

Apple claims Epic used as many witnesses associated with Microsoft at trial as it did its own — five each — including Susan Athey from Stanford University.

Athey was presented as an expert witness for Epic and has carried out much consulting work for Microsoft. To the point that she has declined to look at any confidential documents submitted by Apple in case it left her open to accusations of using any information that could benefit Microsoft.

On the other hand, Microsoft has denied being behind this lawsuit and calls this accusation a distraction.

Apple is trying to distract from legitimate concerns from many companies across the industry about its App Store policies and practices, including its refusal to allow game streaming in the Apple App Store.

Just when we thought the case could not get interesting, Apple has stepped up and made us think even more. Tim Cook is due to testify today, and we are looking forward to seeing how it turns out.