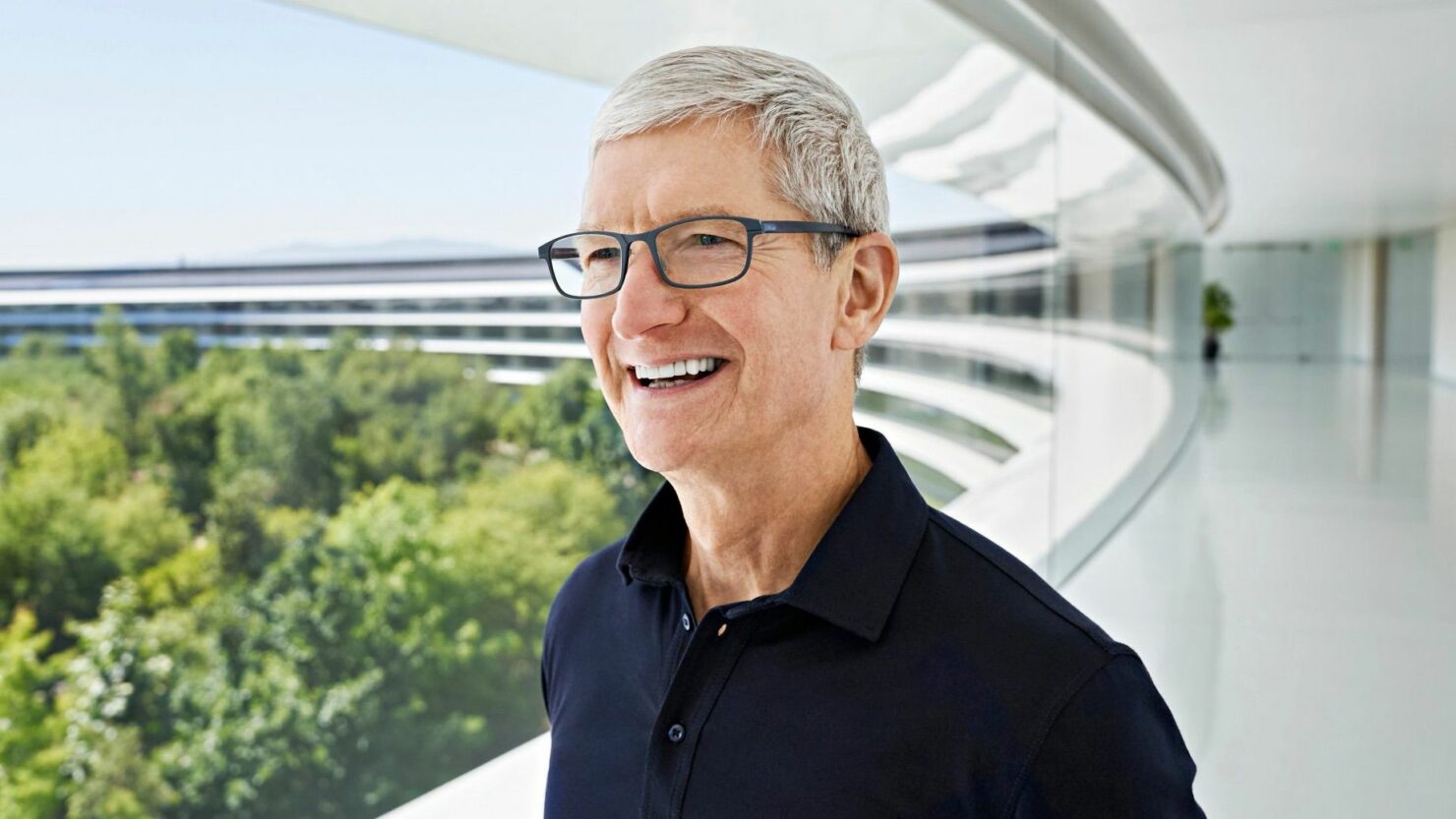 In March, Apple submitted a list of executives that will testify during the trial between both companies; the trial started earlier this month on May 3rd. Epic Games, the developers responsible for Fortnite, have accused Apple of holding a monopoly and engaging in anti-competitive behavior as well.

Apple's Phill Schiller and Craig Fedeirghi are two of the executives who will be appearing this week. In addition, Tim Cook is also expected to be at the trial this week or early next week, and for that, he has been preparing for the hearing with "hours of practice," based on a report from The Wall Street Journal.

His testimony is likely to be the most detailed public discussion he will give on a subject that is likely to loom over Apple for years to come. Mr. Cook has been preparing for the trial, according to a person familiar with his effort. That has included hours of practice rounds from former prosecutors chosen by his legal team to simulate the witness stand.

Apple's former marketing chief Phil Schiller, now a company fellow, and Craig Federighi, head of software, are likely witnesses this week while Mr. Cook, who is scheduled to be on the stand for a total of 100 minutes, is expected toward the end of the week or early next week, as the trial in Oakland, Calif., looks to wrap up.

Tim Cook will be defending the App Store by talking about the economic success and an entirely separate industry it has managed to create. Apple is known for celebrating the success of the App Store, as it recently talked about how the App Store has managed to stop $1.5 billion in fraudulent transactions, and this is not the only time Apple has celebrated App Store.

We are also expecting Tim Cook to be questioned about the 30% commission that App Store charges. Additionally, we could also get a clarification as to why the App Store's policy requires that apps use the storefront's own in-app purchasing system rather than introducing their own payment system.