31 Year Old Ming-Li, Employee Number P4163866 Jumps To His Death At Foxconn’s Zhengzhou Plant; Apple Yet To Comment On Matter 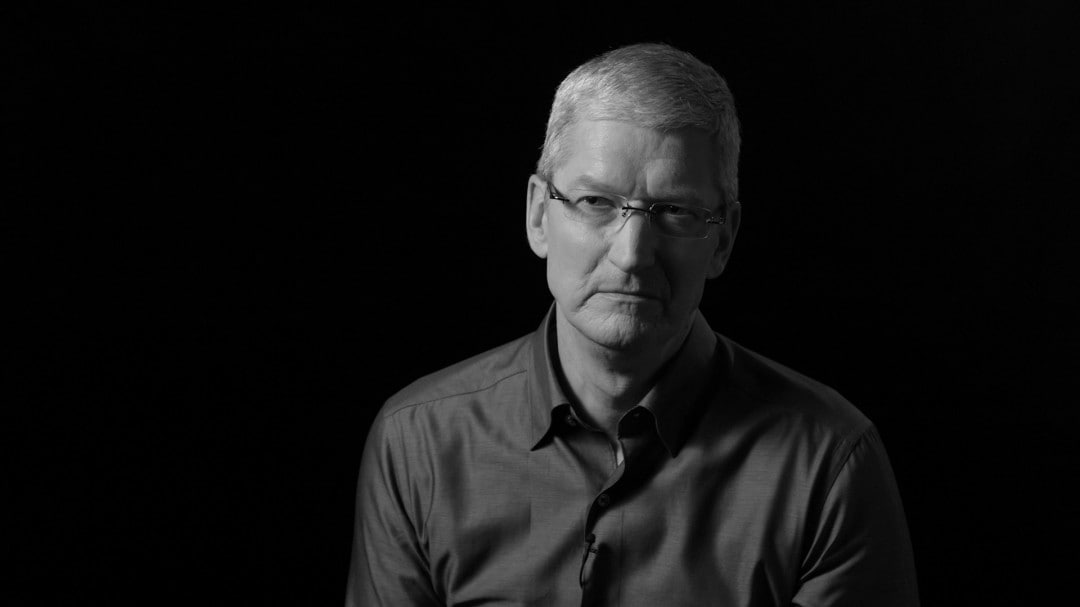 It's no secret that Apple is a very complex and tightly knit operation. Cupertino does an outstanding job of producing gadgets which feature a vast array of different components, sourced from various parts of the world. However, before you admire the company too much (which we highly doubt), keep in mind that Apple makes a lot of profits from sales. And part of these profits is low manufacturing costs. If you're a regular in the tech world, you'll know that Apple outsources manufacturing to China. Well, today we've got some terrible news from its primary manufacturing partner, Foxconn. Take a look below for more details.

31 Year Old Ming-Li Jumps To His Death At One Of Foxconn's Facilities In Zhengzhou, China

Reports of suicides by workers in Foxconn's facilities aren't new. The first of these surfaced in 2009, when a 25 year old communication worker jumped off his apartment building. Investigation suggested that he had lost an iPhone prototype and was physically and verbally abused by Foxconn's guards. 2010 was the year when these reports reached their peak. Approximately 14 workers jumped to their death in Foxconn's factories in Shenzhen. The company started placing nets around its facilities the very next year.

However, these didn't completely solve the problem as four more deaths were reported for the year. Then, in November 2017 reports of Foxconn working interns overtime surfaced, which is against Chinese law. Both Apple and the Chinese firm accepted them as being true but claimed the interns were doing so voluntarily. Now, with little over a week into 2018, labor rights organization China Labor Watch is reporting another suicide in Foxconn's Zhengzhou plant. Before you proceed, be warned: The video below is graphic in nature, so Viewer Discretion Is Advised.

The worker's name is Ming-Li, who was a dispatch worker, aged 31 at the time of his death. He lived in a factory dorm, with room number 4-529. CLW reports that his employee number from Foxconn's records is P4163866. It's not clear why the worker chose to end his life, with CLW citing ignorance in correspondence with Reuters. According to the organization, he had been working for Foxconn for two months.

Given the scale of its operations, it's unfair to directly involve Apple in such incidents. But, Cupertino really needs to vet who its gets into bed with. While reports of interns working overtime in Foxconn might be new for some, it isn't the first time they've surfaced. According to a survey of Pegatron's 2015 pay stubs carried out by CLW, the organization discovered student interns working up to 80 hours per month.

Is an iPhone or Apple's profit margin worth putting laborers through such conditions? We don't think so. Like other big corporations, maybe Apple too has 'gotten comfortable' with the state of things. Thoughts? Let us know what you think below.