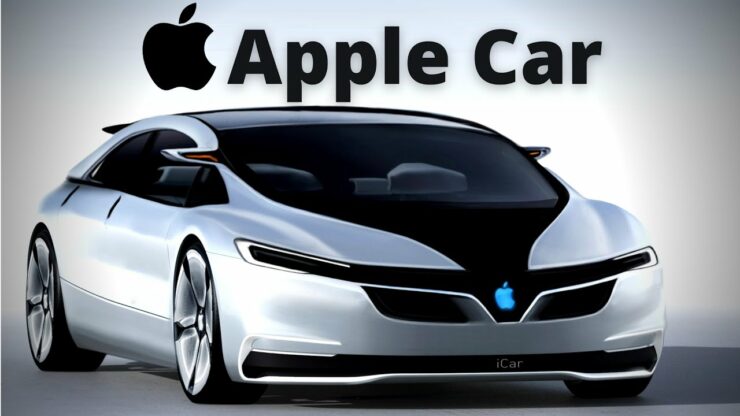 Apple Car rumors continue to swirl across the financial and EV landscape, giving rise to a rapidly changing diorama. Hyundai has now apparently emerged as the frontrunner among OEMs favored to win the lucrative Apple Car partnership.

To wit, Bloomberg reported in the early hours of Friday that Hyundai was reviewing the terms of the partnership via-a-vis the Apple Car. As per the preliminary details, the collaboration would entail EV production as well as battery development. The report, which was first released by Korea Economic Daily, unleashed a fierce rally in Hyundai shares as the stock surged nearly 20 percent. However, a short while later, Hyundai amended its initial statement, removing any reference to Apple (NASDAQ:AAPL) in the process. The new statement merely noted that Hyundai had been contacted by potential partners for the development of autonomous EVs.

While no official rationale has been provided for this amendment, Hyundai may have fallen victim to Apple’s legendary secrecy. After all, it is common knowledge that the manufacturer of the iconic iPhones likes to keep its cards hidden for as long as possible. Of course, the timeline involved may have also played an important role in prompting Hyundai to curb the initial enthusiasm. To wit, Bloomberg has now reported that the Apple Car will debut around 2027. This extended timeline is problematic though as it would render Tesla’s (NASDAQ:TSLA) already enormous lead in this sphere almost insurmountable.

Readers should note that most analysts expect Apple to enter into partnerships for its Project Titan, which entails the launch of a consumer electric vehicle equipped with self-driving technology. The strategy makes sense as it would reduce the risk factor associated with an endeavor of such magnitude. Now, Dan Ives of Wedbush Securities has weighed in on the Apple Car’s prospects. The analyst stated in his most recent investment note:

“… This speaks to our view that the chances of strategic partnerships with the likes of a Tesla, VW, Hyundai, or other auto manufacturers in China (e.g., Nio, Xpeng) are in the 70%+ range over the next few years and could lay the groundwork for a dual path (start building its own line of EV autos post-2025) over the next decade if this EV/autonomous venture is successful with consumers."

Of course, as we reported yesterday, Morgan Stanley’s (NYSE:MS) Katy Huberty has also penned a note to investors, taking a diametrically opposite view on the Apple Car. To wit, Huberty believes that Apple is much more likely to vertically integrate in the automobility sphere rather than rely on partnerships. Such an approach, if it pans out, would allow the company to better capitalize on its OS strength as well as proprietary tech related to processors, batteries, cameras, and displays. Crucially, Morgan Stanley believes that the Apple Car would only need to capture 2 percent of the automobility market to match the share of its total revenue attributable to the iPhones.

Although details are scarce at the moment, the Apple Car will reportedly feature self-driving technology, cheaper batteries, and longer range. As far as the battery is concerned, Apple is purportedly focusing on a monocell design that efficiently utilizes the space within a battery pack by eliminating individual pouches and modules. As is the case with its iPhones, Apple is likely to outsource the manufacturing of key components as well as the assembly of the vehicle to an OEM.