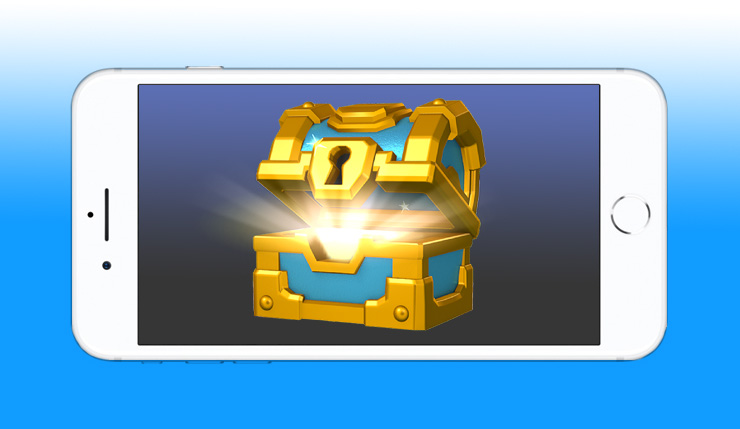 Despite widespread outcry, the mainstream gaming industry hasn’t done much to address controversy over microtransactions and loot boxes. Oh, sure, individual games like Star Wars Battlefront II may make changes (after being forced), but we’ve yet to see any sort of comprehensive response. Not even threats of government regulation have made a difference.

Instead, it seems it will be the mobile side of the gaming industry that steps up to make much-needed changes, which is a bit surprising, since the mobile space is where microtransactions were born. Apple has just rolled out a number of changes to App Store guidelines, including new rules governing loot boxes and other random loot delivery systems…

Apps offering “loot boxes” or other mechanisms that provide randomized virtual items for purchase must disclose the odds of receiving each type of item to customers prior to purchase.

If Apple is going to force apps to disclose loot box odds, you have to believe the Google Play Store is going to follow suit. Once that happens, the mainstream gaming industry is going to come off looking pretty scummy if they don’t do the same. Expect the dominoes to drop soon enough.

Apple is actually taking cues from the Chinese government with their latest App Store update, as that country has required games to disclose loot box odds since late 2016. It doesn’t seem the regulations have had much, if any, negative effect on the Chinese gaming industry. Microtransaction-supported games like League of Legends and Honor of Kings continue to do huge business there. Disclosing more information about loot box odds is a win-win – it’s good for gamers, and it’s good PR for publishers, with little downside.

What do you think? Will knowing the odds make you less wary of loot boxes? Or does the whole concept need to be done away with?