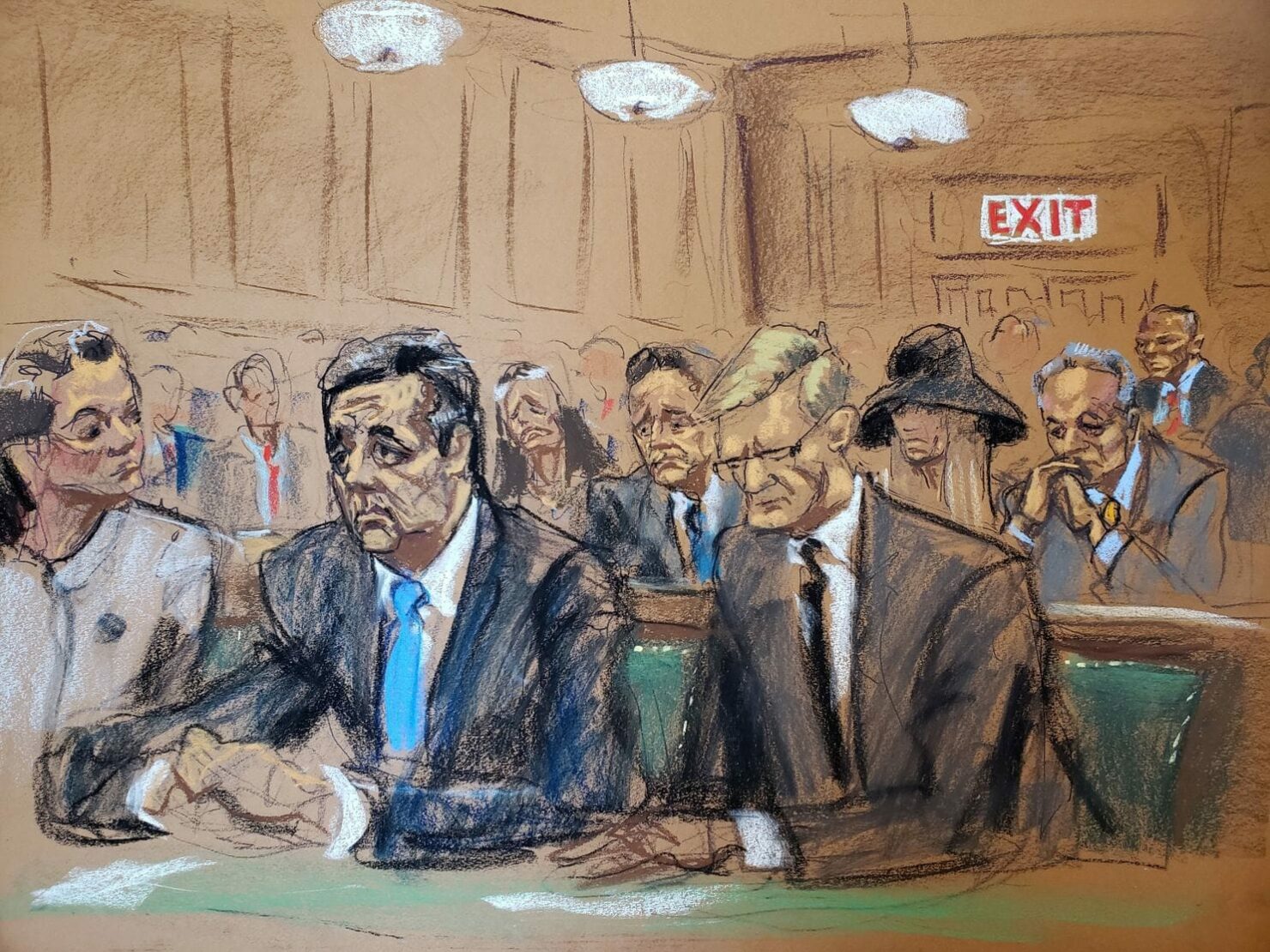 Cupertino tech giant Apple cannot get out of court. After the company settled its feud with Qualcomm, it's now lost an early stage claim in an anti-trust suit brought forward by iPhone users. The company was sued by the users for the 30% commission that it charges for an app purchase made on the App Store. The plaintiffs argued that this commission allows Apple to raise app prices, and since the company is the only entity through which an app can be purchased, Apple has a monopoly over the iOS app market.

The first thing to understand after hearing this news is that the Supreme Court has not ruled on the claim that Apple is guilty of monopolistic practices in the App Store. Instead, the Court has granted the plaintiffs suing the company the right to raise this matter up in a court through litigation.

Today's Supreme Court decision is an interpretation of the Illinois Brick Act which restricts purchasers from suing an alleged anti-trust violater, if the said violator is two steps away from the said purchasers. So, for example, if Apple sold iOS apps to two more parties who then proceeded to conduct a transaction with the end users of the apps, the five plaintiffs in today's case would not have had the right to sue the company under the Illinois Brick Act.

According to the Act, and taken from today's ruling: 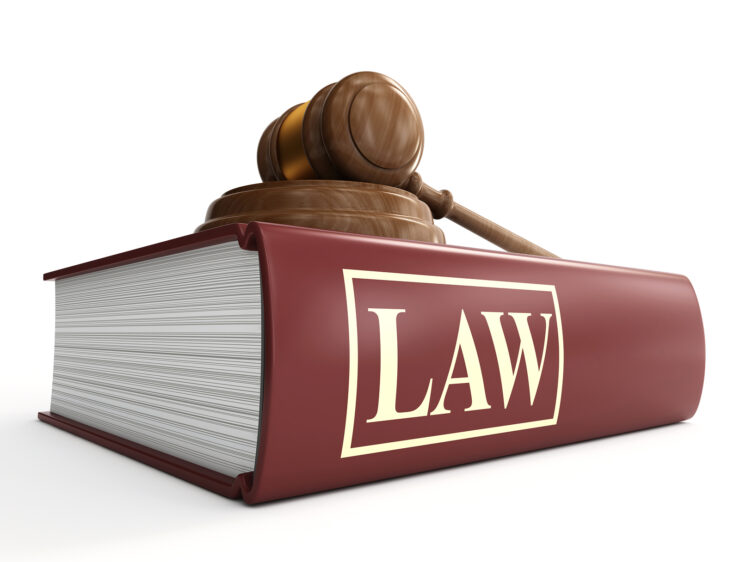 In today's ruling, the Court stated that Apple's attempt to reframe the parameters of the Illinois Brick Act by arguing that the plaintiffs do not have the right to sue the company because App prices are set by developers is absurd. Therefore, any legal action against the company is under the ambit of the law.

While a previous court ruled in the company's favor, the Supreme Court believes that Apple's theory deviates from the statutory text, is unpersuasive economically and legally, and, more importantly, will "provide a roadmap for monopolistic retailers to structure transactions with manufacturers or suppliers so as to evade anti-trust claims by consumers."

It's important to note that while Apple has lost this suit, it has nevertheless dragged the matter in court. This will naturally drain the financial resources of the plaintiffs who are seeking legal action against the company. Nevertheless, if the courts do decide in favor of claims of anti-trust violation committed by the company, then Apple will have to cough up serious cash in fines. Such a decision will also open the floodgates of litigation against other tech giants such as Amazon, Facebook and Google.

Thoughts?  Let us know what you think in the comments section below and stay tuned. We'll keep you updated on the latest.