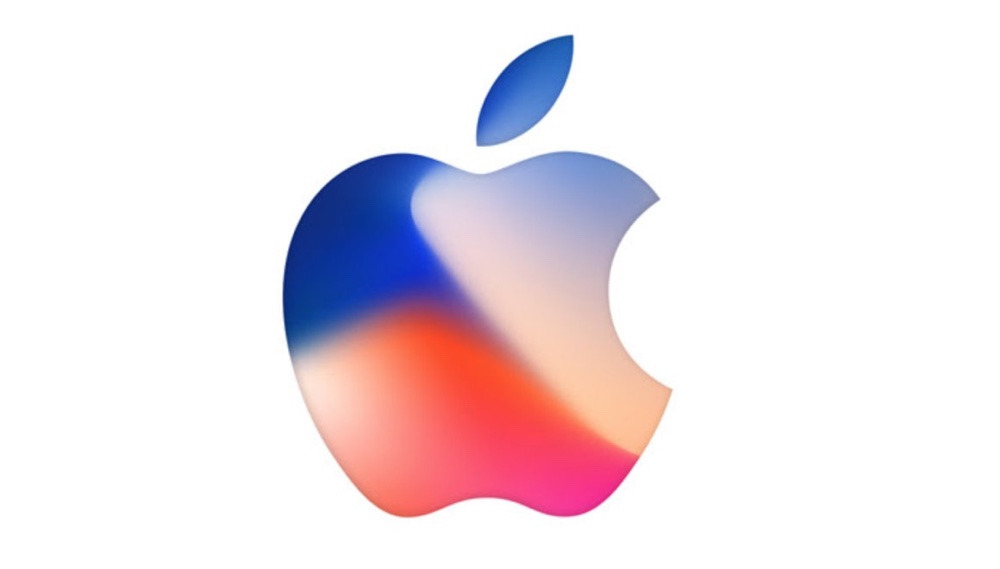 It's finally official - Apple has sent out press invites for the iPhone 8 event on the 12th of September. The event will be held at the Steve Jobs Theater in Apple Park, Cupertino.

After a barrage of rumors and reports, it's finally happening. Apple is sending out invites to the press for an event that is due to be held on the 12th of September. The stage will likely be used by Apple to announce its new and upcoming flagship - the iPhone 8. But that's not the interesting part of the event itself - the invite clearly mentions that the keynote will be held in Apple's new campus in Cupertino called Apple Park. As stated in certain rumors, the venue is the newly constructed Steve Jobs Theater in Apple Park. The event start time is 10am.

The full invite for the iPhone 8 event is posted below. 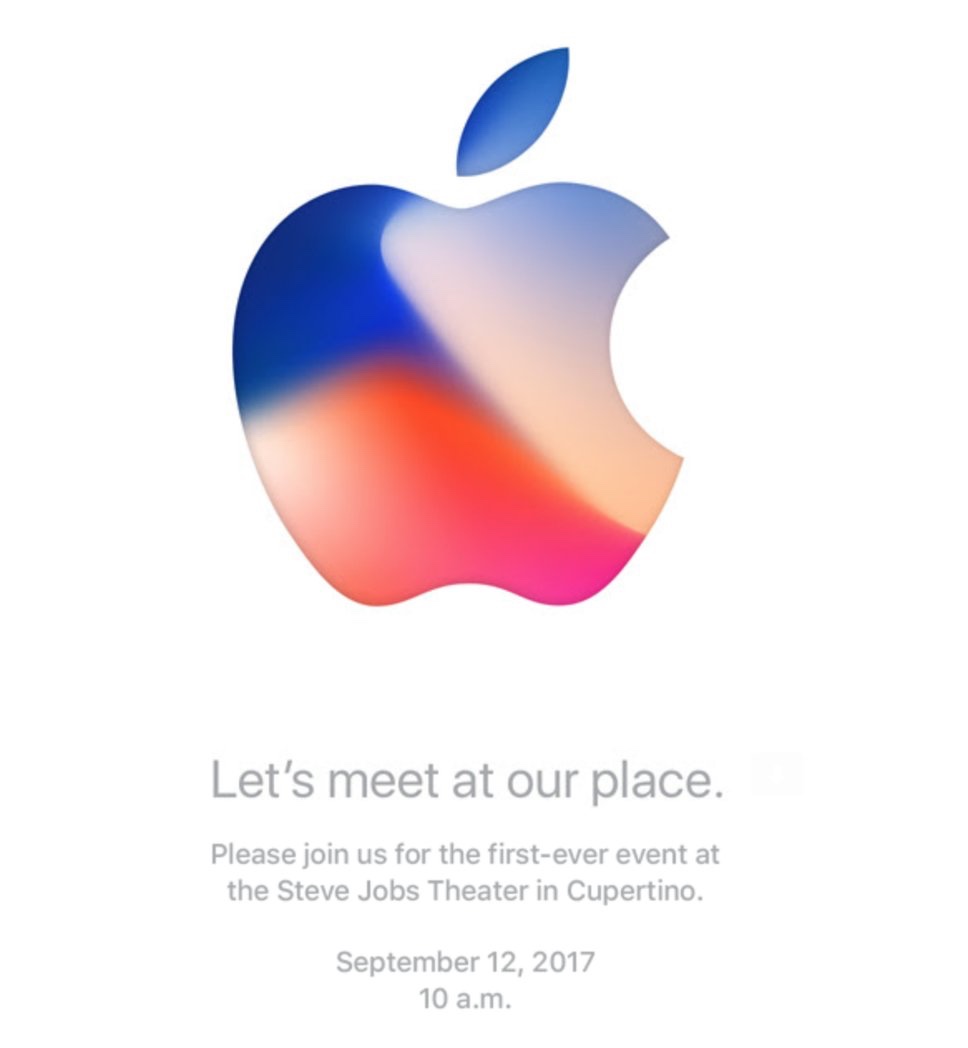 Given the hype surrounding this event alone, it's likely that Apple won't finish the keynote off by just announcing a smartphone. Reports suggest that Apple will utilize the stage to announce a brand new Apple TV that will feature HDR and 4K support. Given the company's sudden silence on the tvOS front, it's highly likely that the Cupertino giant will have a lot of interesting things to share with the audience.

On the iPhone 8 front, it's expected to feature an edge to edge display, with a notch at the top to house the front facing camera and other sensors. Reports suggest that the company will do away with the Home button for this release and will likely relocate it to some other position. Given the trend Android smartphone manufacturers have introduced, we could see the Home button moved to the rear of the phone. But that's not for sure at this point.

We will, as ever, cover the event from start to finish and bring to our readers everything which Apple will announce on stage. We will go into detail regarding the announcements too, making sure everyone gets a taste of the fresh information as early as possible. Till then, set your timers, kick back, relax and play the waiting game.