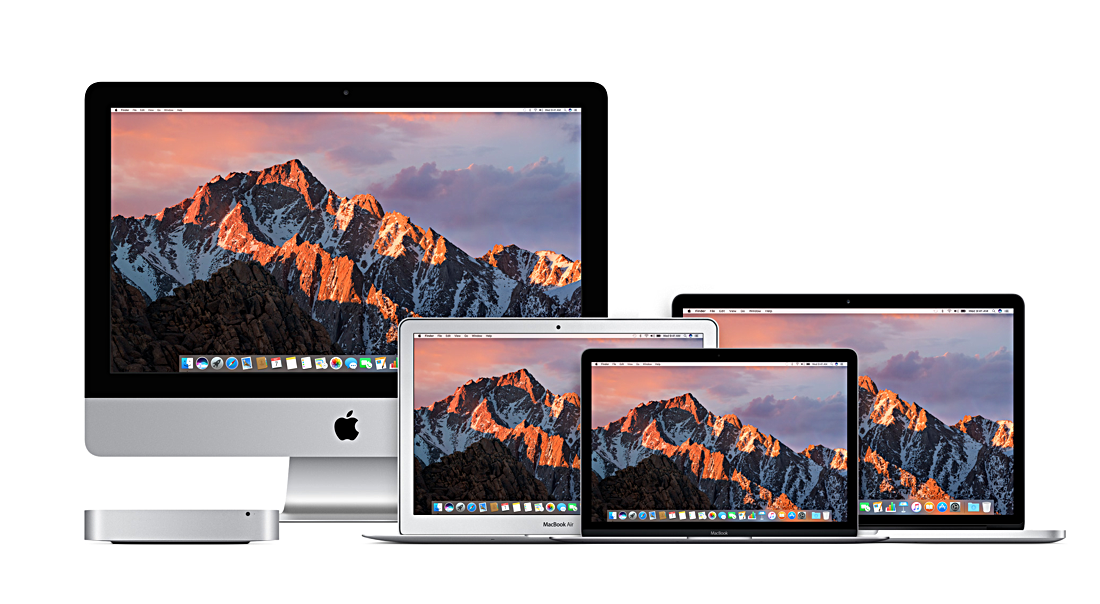 A newly published report suggests Apple is set to hold a media event on 27th of October where the company will announce new Macs.

New Macs Coming on October 27th, According to Latest Report

Every single Mac from Apple, except for the 12-inch model, is set to receive an upgrade one way or the other. But up until now we had no clue when said refresh would drop. But according to a newly published report from Re/code it seems as though Apple will do so on the 27th of October in Cupertino.

The dedicated event will take place in Apple's Town Hall conference center, and the source falls short of telling which Macs exactly will get a refresh. But given the reports we have been hearing for a long time, it seems as though every Mac is destined for an upgrade except for the 12-inch MacBook, as noted above.

We have quite a bit of details regarding the upcoming MacBook Pro refresh, and it's likely we will see a majorly refreshed design this year. Apart from having a much thinner chassis, the new MacBook Pro is also set to feature an OLED touch bar at the top while also featuring Touch ID integration in the power button. It's also rumored that the new MacBook Pro will do away with regular USB Type-A port in favor of four USB-C ports.

A MacBook Air refresh is also expected to be on the cards, with the major update being the ditching of USB-A ports for USB-C. It seems as Apple is keeping the MacBook Air lineup for one reason only at this point - price. Furthermore, it's likely the iMac will get a fresh too, featuring the latest processors from Intel, and if we're lucky enough, NVIDIA graphics chips as well.

Regarding the Mac Pro, we have no details whatsoever. But given how much the 'Pro' desktop has aged now, it's likely it will get some love too this time around. We're not expecting nothing more than an internal upgrade. It's pretty much likely Apple will keep the design alive for a few more years to come.

That's all we know so far, and we will keep our readers posted as we come across more news regarding this update, so stay tuned.

It would be interesting to see how Apple will boost its notebook and desktop lineup for the year to come. The company is, alarmingly, seeing a decline in Mac sales, and the only thing that can change the company's fortune is a bevy of new and refreshed products, not rehashes from last year.

We will see what surprise Cupertino has for us.