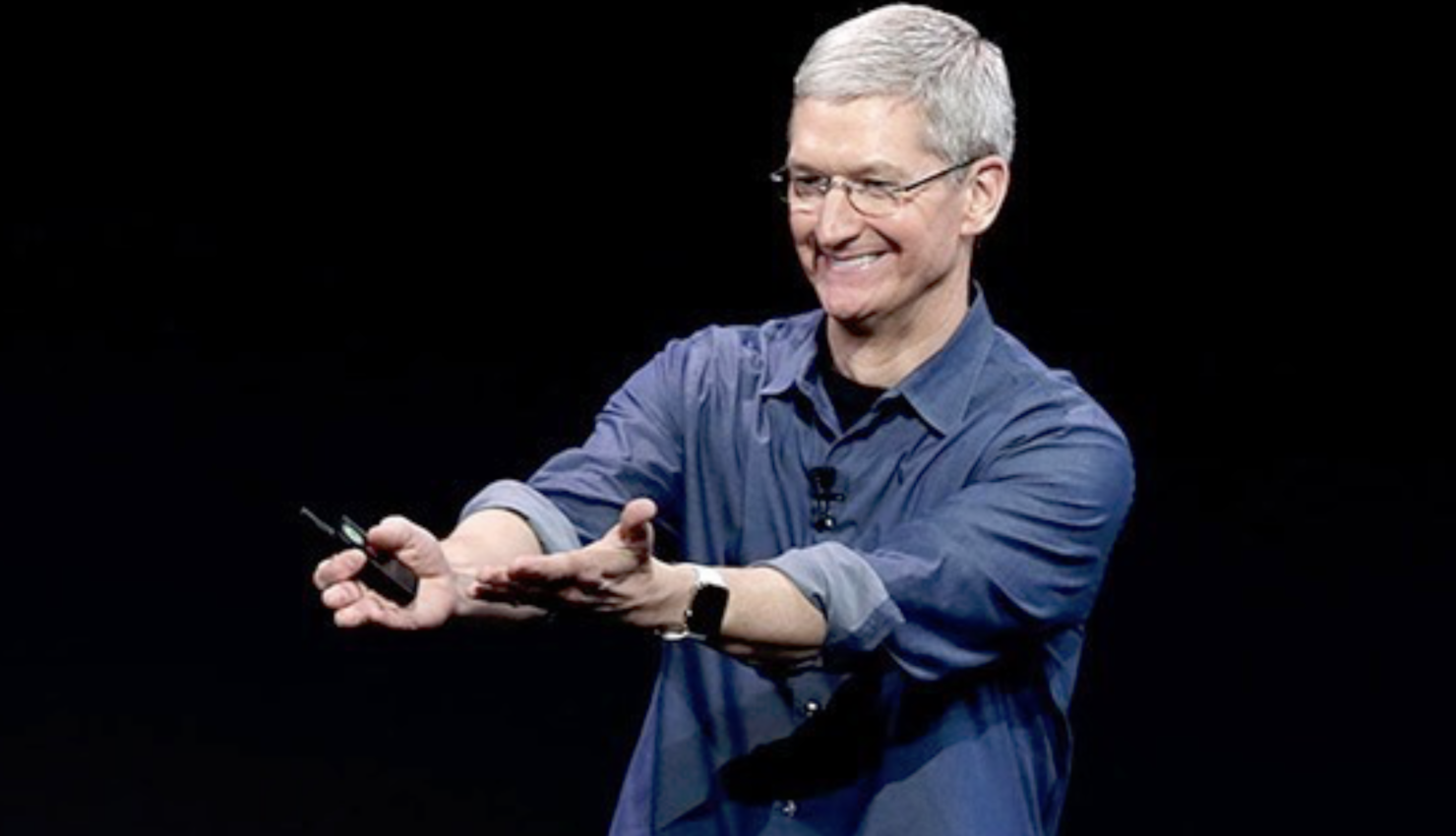 Cupertino tech giant Apple (NASDAQ:AAPL) has got a lot riding on this quarter's results that are due next year. Its iPhone shipments have declined consistently, and if data from JP Morgan is worth anything, then Apple had its worst year with the iPhone, as the company's smartphone shipments dropped by 28 million in its fiscal year 2019 to 189 million units. Apple managed to make up for the drop in revenue from this decrease by increasing net sales from services and wearables.

To that end, Citigroup now believes that the company will demonstrate strong performance with the Apple Watch and AirPods this quarter to report strong results in January. Take a look below for more details.

In a note sent out today to investors, Citigroup analyst Jim Suva is out with his estimates of what to expect from Apple (NASDAQ:AAPL) this quarter. The company is firing on all cylinders to make up for a drop of revenue from the iPhone, as it has launched multiple product refreshes and services throughout the course of this year. Additionally, Apple is also rumored to further expand the iPhone lineup next year, as rumors of the mythical iPhone SE 2 refuse to die.

Jim Suva, in his investor note, is optimistic about Apple's performance this quarter. The analyst's research shows that Apple's Airpods and Watch 3 performed strongly over the thanksgiving sales season. Previous reports from Apple's supply chain have suggested that the company's shipments for the AirPods will double in this fiscal year to 60 million. This figure supports what Jim Suva is reporting today. 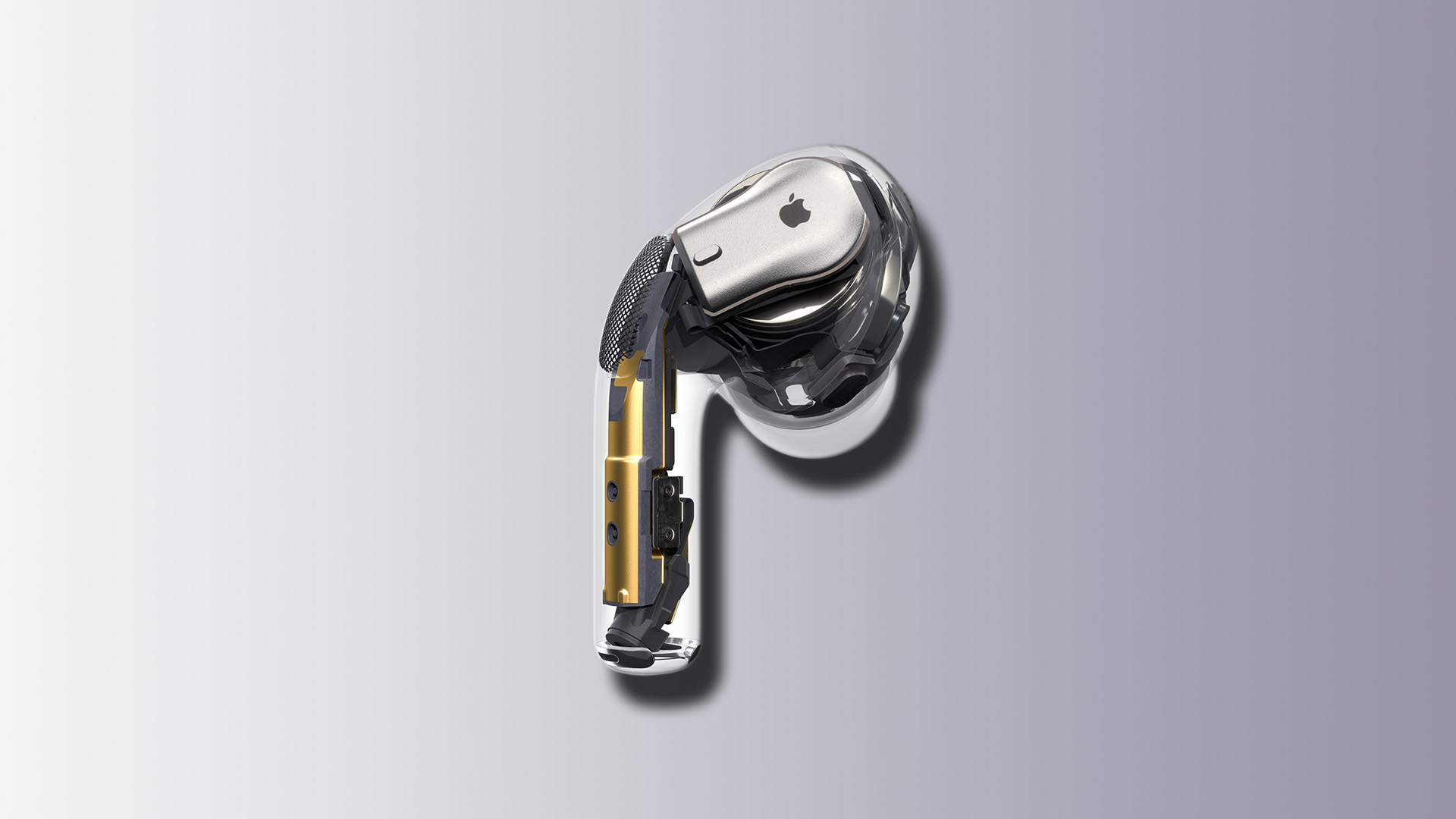 The AirPods Pro look great on the inside and on the outside.

Citigroup also believes that Apple is not facing any yield problems in its supply chain this quarter, which is always a positive sign. The bank mentions Apple's “pricing strategies and recent demand trends” as indicators of strong performance in the upcoming Christmas shopping season. Apple has been facing a slow iPhone upgrade cycle as older users have continued to hold on to their devices for longer. To break this inertia, the company has diluted the iPhone lineup's premium classification.

Apple (NASDAQ:AAPL) chose to stick with LCD on the iPhone last year and dubbed the device with the display panel differently than its premium counterparts. The iPhone XR, as Apple's first LCD smartphone with a True Depth camera setup came to be known, failed to live up to the company's sales estimates. For those who dispute this claim, refer to the aforementioned sales drop for the smartphone lineup in 2019. In order to indirectly convince consumers that an LCD smartphone is just as good as its OLED counterparts, Apple brought the device under the umbrella of the two premium gadgets this year through the iPhone 11.

Finally, Citigroup also believes that Apple will grow revenues by 6% this quarter by posting $89.5 billion in net sales. In its first-quarter of 2019, Apple's net sales dropped by $4 billion to $84 billion, and a reversal in the first quarter 2020 will be a nice breath of fresh air for the company and its investors. At the time of writing, Apple stock is trading for $265.04/share, up by 1.28% from yesterday's closing. The stock price is up by 49% over the year, and it is just 1.05% shy of a 52-week high. For his part, Jim Suva has raised Apple's price target to $300, from its previous value of $250.