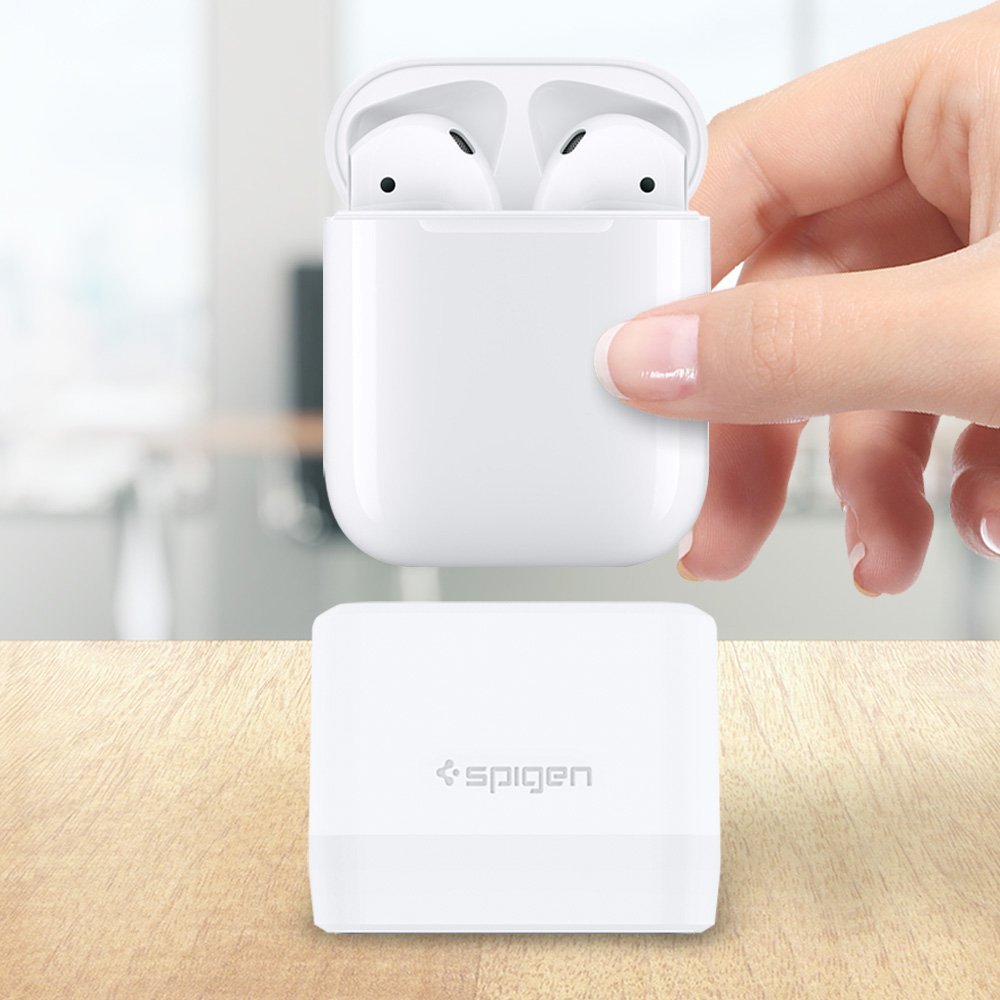 Apple made a controversial decision with the iPhone 7 and iPhone 7 Plus last year. Cupertino removed the 3.5mm earphone jack on the device, and launched the Apple AirPods. They were its first wireless earphone and an expensive accessory to pair with the iPhone. Now, looks like the company's got some more plans for them. It's been granted some new patents and you can take a look at them below.

Apple Granted Patent Which Will Convert AirPods Into Speakers At Will

The acquisition of Beats allowed Apple to focus on the one area it has always loved. Music. The company's foray in mobile was led by the iPod way back in 2003. With Beats, Apple is able manufacture a whole array of accessories that suit both average and professional users. Today's patent will make up for some good ear/headphones as well. It'll allow users to convert their AirPods or other audio peripherals into speakers at will, in a 2 for 1 combination.

Such mechanisms are already present in the company's current products. The iPhone 7 and iPhone 7 Plus for example can play music through their ear speakers. The feature works when the device is in landscape mode and saves the need to add extra speaker grilles on the device. The patent we're talking about, No. 9,565,490 for "Dual mode headphones and methods for constructing the same" will achieve this using on ear, over the ear or in ear headphone configurations. 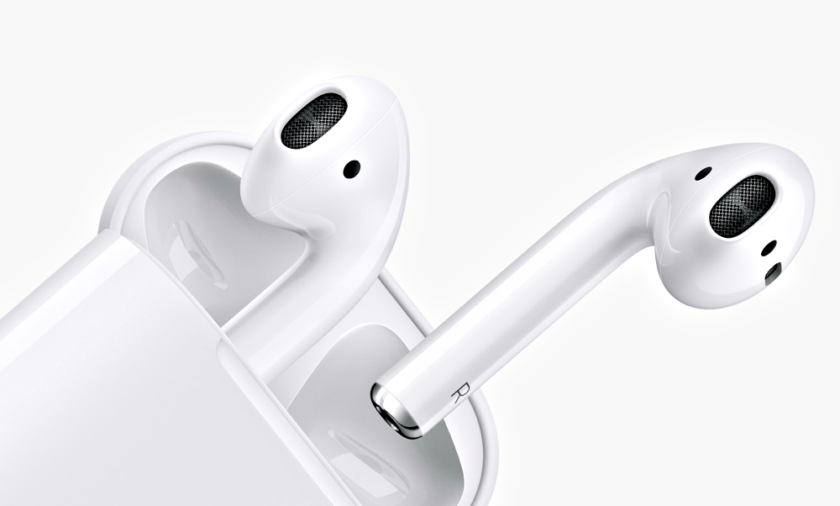 Apple will achieve this by adding new proximity sensors. To illustrate with over the ear standard headphones, when the user is wearing then, the sensor on board won't let the built-in speaker amplifier function. As soon as this position is changed, the amplifier will kick in and play speaker quality outputs. The AirPods already feature motion and proximity sensors but can prove too small to inculcate decent amplifiers.

Other iterations of the technology will allow users to manually activate the speaker functionality, secondary ports and more. The patent was filed in 2011, so Apple's had a lot of time to work on this. It looked serious when the iPhone's earphone jack was eliminated so such devices can materialize in the future. Imagine if they feature on the iPhone 8 launch. It'll be the cherry on top for sure. Thoughts? Let us know what you think in the comments section below and stay tuned for the latest. We'll keep you updated.