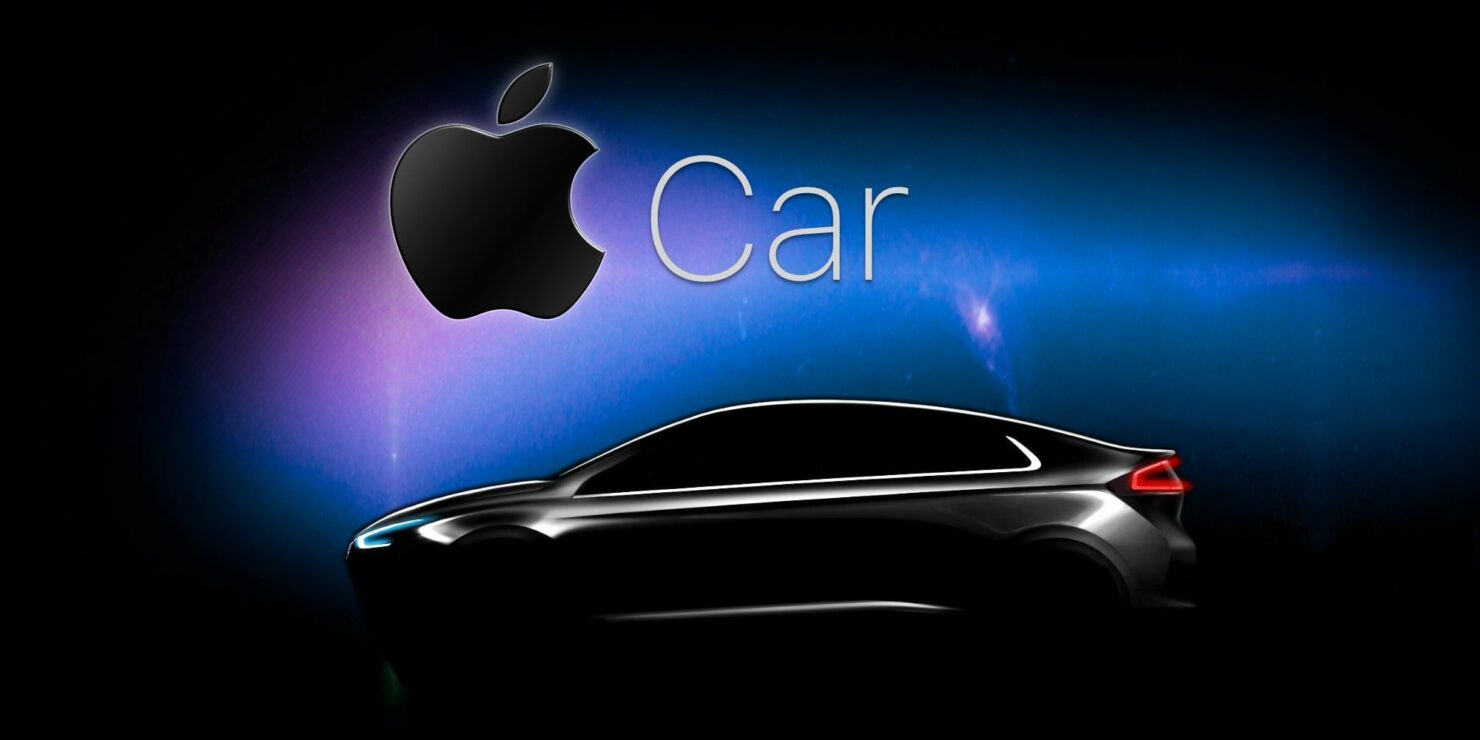 Apple Car, the unannounced electric vehicle gambit by the iPhone manufacturer, continues to keep the financial media on its toes amid rampant speculation and soaring investor euphoria.

To wit, Bloomberg has now quoted a South Korean media report that suggests Apple (NASDAQ:AAPL) would invest 4 trillion won ($3.6 billion) in Hyundai as a part of the framework agreement to manufacture the Apple Car. Crucially, both Bloomberg and CNBC now report that the EV is likely to be assembled at Kia’s facility in Georgia. Readers should note that Kia is a subsidiary of Hyundai and stands a fair chance of winning the Apple Car contract. According to a Hyundai executive who was quoted by Reuters in late January, the South Korean company is reluctant to directly engage with Apple over this ambitious EV project due to the iPhone manufacturer’s penchant for micromanaging its supply chains. Moreover, Hyundai believes that its engagement with Apple in the EV sphere would hamper its own efforts to penetrate this lucrative sector.

Crucially, as per the Bloomberg report, the Apple Car deal may materialize as soon as the 17th of February. Nonetheless, the EV is only expected to hit the market in 2024 with an initial production volume of 100,000 units. It should be noted though that the deal is still not final and that the talks may yet unravel.

Notably, CNBC quoted a source who stressed that the Apple Car would be fully autonomous. This is an important detail as the development would allow Apple to target lucrative commercial sectors, including robotaxis and last-mile delivery:

“The first Apple Cars will not be designed to have a driver.”

That source then went on to state:

“These will be autonomous, electric vehicles designed to operate without a driver and focused on the last mile.”

Of course, the rationale for Apple’s entry into the EV sphere is quite sound. Morgan Stanley’s Katy Huberty stated in a recent investment note:

Recently, TF Securities analyst Ming-chi Kuo also weighed in on the Apple Car’s prospects. Kuo stated that the Apple Car would likely utilize Hyundai’s E-GMP platform for electric vehicles. For the uninitiated, the E-GMP platform features a low center of gravity due to low-mounted battery packs, a five-link rear suspension system, and an Integrated Drive Axle (IDA). Its integrated power electric system supports 400V as well as 800V charging and offers and bi-directional power conversion function. The platform offers a range of 500km and can be fully charged in 18 minutes through fast-charging. As far as the pricing is concerned, Kuo believes that Apple will target the high-end EV market. If the initial version of the Apple Car proves successful, the company might engage regional partners, such as GM and PSA, to expand production.