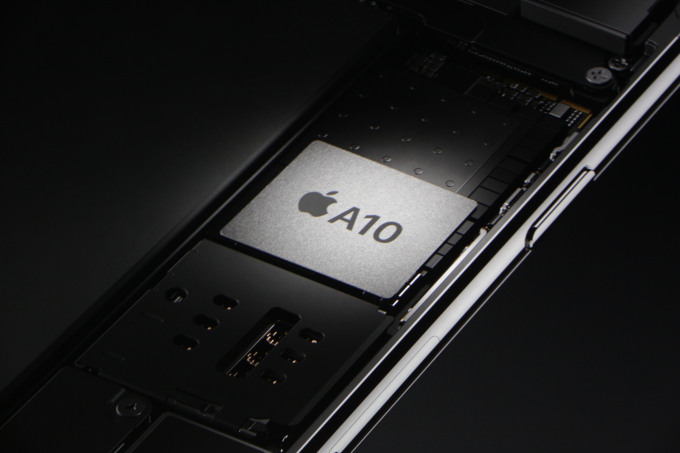 Talking about overall design and product approach, Apple's not a subtle company. Cupertino's known for its unorthodox marketing strategies. Subtle upgrades on its products are showcased in striking ways that have worked out quite well for the company. With the iPhone 7 and iPhone 7 Plus we saw a similar approach. The pair's processor in particular received a nice addition to its name. The A10 'Fusion' as Apple's calling it features four cores on board. It's the first time that Apple's made the big architectural jump. Folks over at Chipworks have carried out a detailed analysis of the processor. Let's take a look to see what they've discovered.

With the A10 Fusion, Apple finally made the jump to quad core processors. Cupertino's always been miserly when it comes to processor cores, choosing to rely on its hardware and software integration instead. But, as applications and games become more advanced, the company was bound to make the move sooner or later. The A10 Fusion is here and now we get to see what the processor comes with under the hood.

For starters, its manufactured on the same 16nm FinFET process by TSMC. If you're thinking that the A10 is the same processor as the A9, you're mistaken. Apart from adding two new processor cores, Apple's also paid special attention to the processors overall design. The A10 Fusion on the iPhone 7 has a die size of 125mm^2. The A9 in contrast had die sizes of 96 and 102.5mm^2 for Samsung and TSMC's offerings. 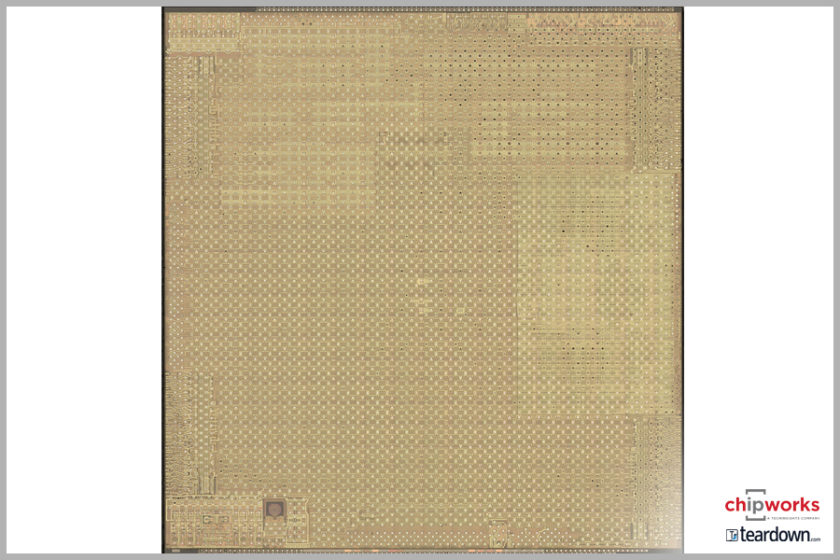 In terms of design terms, the A10 resembles the A8 more than its direct predecessor. The chip features tighter die utilization, which results in improved performance not based on gate scaling. The track libraries for the processor are standard 16nm FinFET and stand at 7.5 and 9 tracks. They've also been tightly integrated, which results in the performance improvements which were claimed by Apple this month.

The surface area of the A10 is lesser than what you'd have extrapolated using previous sizes for the company's mobile processors. As we've mentioned above, the SoC's also the first from Cupertino to feature four cores on mobile. These have proven to be rather difficult to discern individually. While the two larger cores are easily visible (as you can see in the image below), the smaller ones have been integrated next to the larger ones. 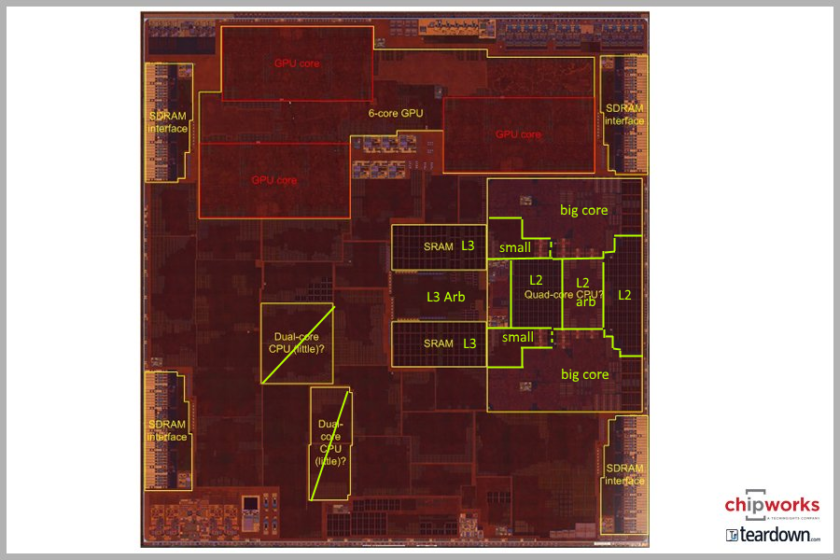 The rumor mill often proves to be on point when it comes to features and specifications of upcoming devices. The iPhone 7 and iPhone 7 Plus were no exceptions to this rule. An interesting tip which we were the first to report was TSMC's InFO making it on board the processor. Via InFO, the contact area between the CPU and die is decreased significantly. This reduces current lost inside the chip and results in two benefits. First, it reduces thickness and second it improves power consumption and performance.

Through Integrated Fan Out, the use of substrate between Logic and Package I/Os is eliminated completely. For the uninitiated, the chips are placed on a reconstituted wafer, which reduces chip thickness considerably. This also results in significant cost reductions when compared to flip chips which use organic substrates. While the final verdict on InFO will be out only once the iPhone 7 has had its time to settle in the market, the process does look promising. 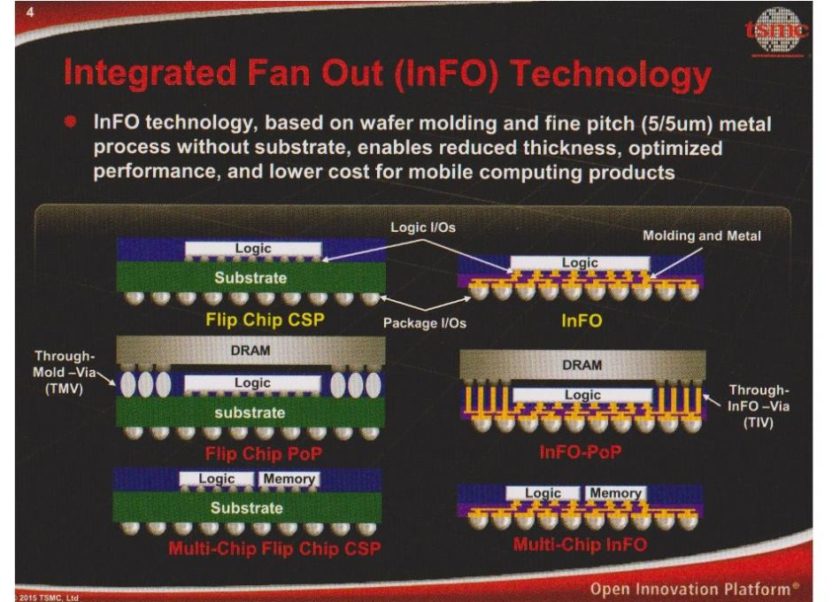 The Apple A10 Fusion also features a six core GPU, which we're sure is manufactured by Imagination Technologies. Cupertino's always used custom iterations of the company's GPUs for the A series of processors. The iPhone 7 and iPhone 7 Plus also claim to offer significant improvements in graphics performance over their predecessors. Benchmarks suggest no change in L1 and L2 cache sizes for the iPhone either.

That marks the end of our coverage of the Apple A10 Fusion. Apple claims that its new processor features 40% CPU and 50% GPU performance increases over the A9. We'll only know these for sure once consistent benchmarks and other tests have been carried out on the iPhone 7 and iPhone 7 Plus. Hardware is an area where Cupertino has upped its game significantly since the A8X. The A10 Fusion looks to fall in that line as well. Thoughts? Let us know what you think in the comments section below and stay tuned for the latest.