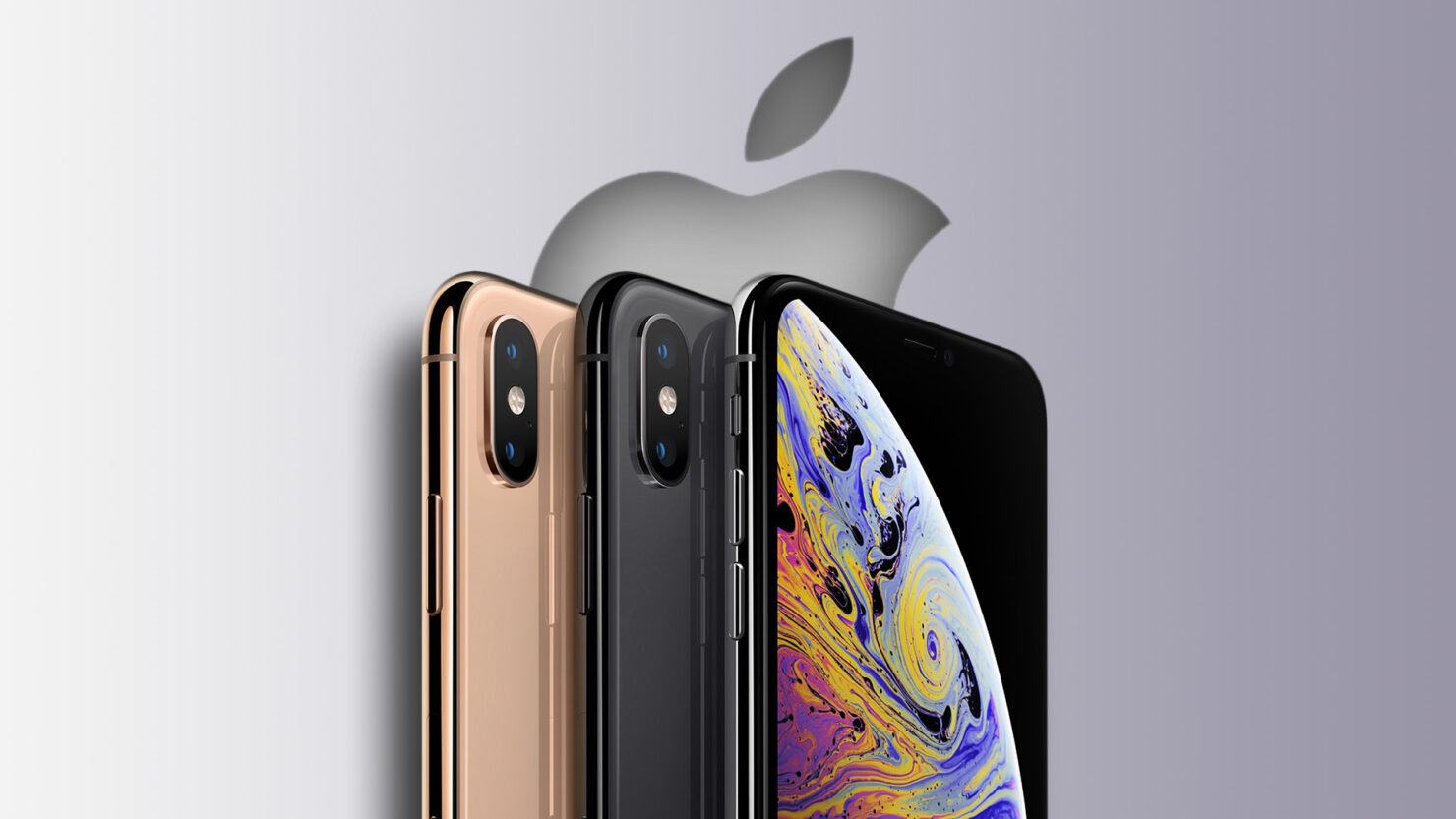 Apple would no doubt run into several challenges en route to completing development of its in-house 5G modem for future iPhones and iPads. However, the company might not have expected the first blow to be dealt through a project lead leaving the company. Ruben Caballero, an employee who was leading a term of engineers to develop Apple’s first 5G modem has left the company following a restructure in this particular division. However, it might also be theorized that he left the company after Apple inked a deal with Qualcomm after the former agreed to drop all litigation.

Since it will take several years before Apple strikes gold with its in-house 5G modem, the company will have no choice but to take orders from Qualcomm, a firm who’s one of the top manufacturers of 5G smartphone modems. Apple has also hired key Intel 5G staff, leading to the speculation that perhaps the company’s in-house modem division is over-staffed.

Additionally, there is a report that Johny Srouji has been selected as the supervising executive for the 5G modem team when it was believed Caballero was working under engineering lead Dan Riccio. There’s no telling how the latest departure will affect Apple’s progress, but industry experts claim that because of the complexities involved in making a modem, it will take the California-based giant several years before it reaches its ‘Eureka’ moment.

Most of these experts also state that Apple might have been forced to sign a multi-year deal with Qualcomm as it knew very well it would fall behind the competition in releasing a 5G handset. The company is slated to launch a 5G modem in 2020, which is an entire year after most of its competition is done launching their first-generation of 5G-ready smartphones. Apple has also been reported to pay Qualcomm nearly $9 per iPhone on top of that single $6 billion payment.

Even though Apple is late in adopting newer standards as it wants the industry to mature before diving deep into this. Additionally, Apple's decision to release a 5G iPhone next year might also be a smart one, as component prices may decrease. The iPhone maker has been reported to use both Qualcomm and Samsung’s 5G modem next year, leading to better price negotiation for the foreseeable future.