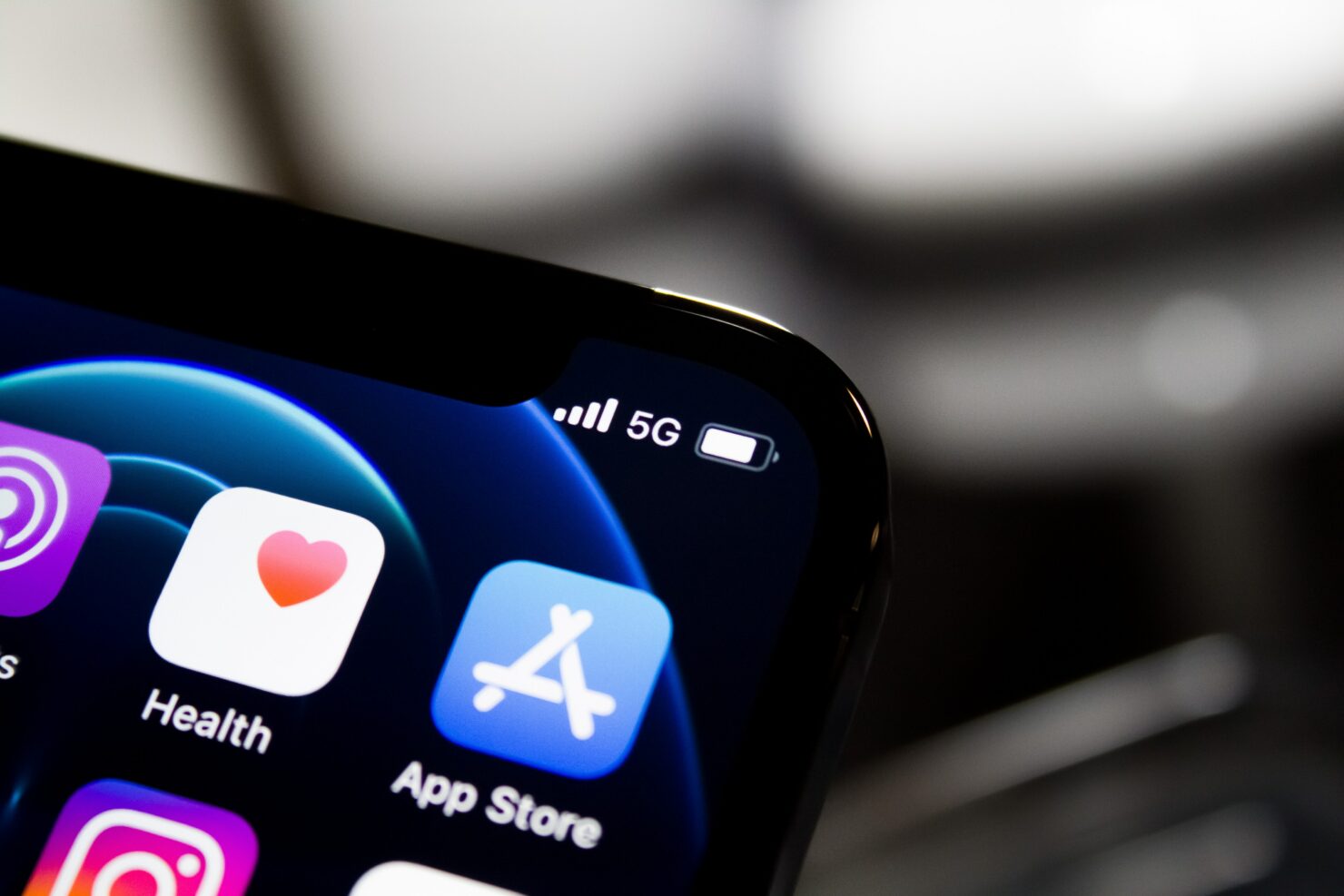 A UK man has learned a vital lesson about parental control, especially why Apple's parental controls are so important. The lesson comes after Muhammad Mutaza's son Ashaz has spent around $1,800 on App Store playing Dragons: Rise of Berk, a hefty amount if you ask me.

The news is coming from Daily Mail, who have reported that Mutaza from North Wales was billed £1,289 after his son managed to rack up 29 in-app purchases ranging from £1.99 to £99.99. Mutaza has claimed that this son Ashaz may have memorized the password to his iPhone while looking over his father's shoulder and that he only found out about the purchases when he checked an obscure email address that his Apple ID was linked to.

Apple has been kind enough to refund £207, but Mutaza told Apple that he is not spending another penny on the company ever again. The report suggests that Mutaza had to sell the family's Toyota Aygo hatchback to cover the cost of the bill. Apparently, Mutaza did not think there could be a problem with his son playing the game because he does not let his son play games that aren't free.

Apple's iOS is one of the most secure platforms when it comes to having parental controls. There is even an ask to buy feature, which Apple claims is on by default for children under 13. This means that the head of your iCloud "family" has to approve any purchases or downloads. It seems that Mutaza's son may have been using his father's iPhone rather than his own device. Mutaza does talk about how he is considering taking legal action against Apple.

This is not the first time something like this has happened; only last month, a kid unknowingly spent $1,116 on the App Store, and Apple did issue an apology along with a refund. But let's see how far the story goes this time around and whether Apple refunds the full amount.

You have had any such incidents with App Store, and how was your experience getting the refund back? Let us know in the comments.