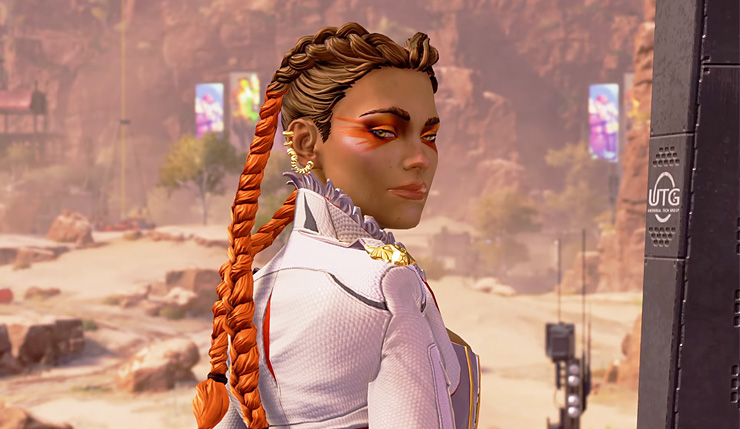 Last week EA and Respawn gave us a first peek at Apex Legends Season 5, “Fortune’s Favor,” and its sophisticated new thief Legend, Loba. Well, with the kickoff date for Season 5 less than a week away, we now have a new gameplay trailer, showing off both Loba’s abilities and the latest round of changes coming to the King’s Canyon map. Being a thief, Loba has the ability to look through walls for loot and has a nifty device can steal all the items in an area. She also has a disc she can throw and then teleport to, allowing her to get behind enemy lines easily. You can check out the Apex Legends Season 5 gameplay trailer, below.

Meanwhile, here’s the Season 5 cinematic launch trailer, which gives you a taste of Loba’s backstory.

In addition to the all the usual new stuff, which you can read about here, Apex Legends Season 5 will include the game’s first Season Quest, entitled “The Broken Ghost.” Here’s more detail on that:

New Legend Loba has arrived to hunt for answers -- and revenge. Discover hidden secrets and rewards as you take on waves of prowlers in the all-new PvE Season Quest. Explore a Kings Canyon that has been transformed by Loba’s explosive entrance. Skulltown and Thunderdome have fallen into the ocean, while a dangerous new area, Salvage, sits in the newly formed bay. Season 5 introduces our first Quest to Apex Legends - a season-long search to find nine pieces of a mysterious artifact.

Apex Legends is available now on PC, Xbox One, and PS4. Season 5 kicks off on May 12.