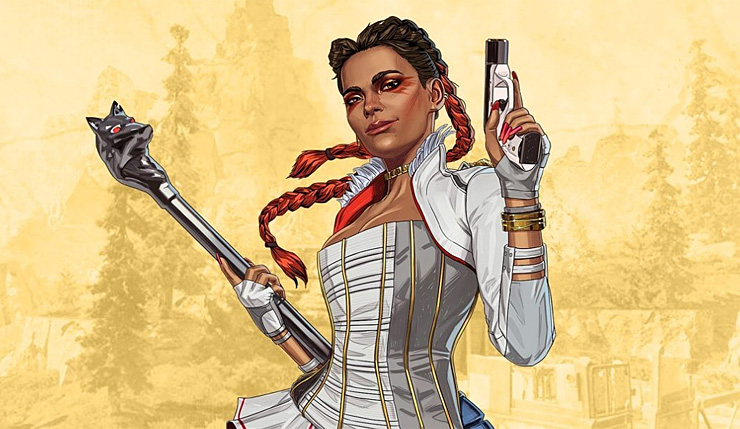 Apex Legends Season 5, entitled “Fortune’s Favor,” drops in just a little under two weeks and EA and Respawn have revealed some early details about what players can expect. First off, meet the game’s newest Legend, Loba Andrade, a sophisticated thief who’s holding a serious grudge against Revenant, who offed her family when she was a kid.

I’m intrigued! Here’s a quick rundown of what you can expect from Apex Legends Season 5:

Loba seems like a solid addition to Apex Legends. No word on how exactly she’ll play yet, but presumably she’ll bring some manner of stealthy abilities to the fight. Quests are also something Apex Legends has been needing for a while. Need to know more? EA and Respawn are promising to reveal Season 5 gameplay and further info next Tuesday (May 5). Oh, and if you’re a hardcore type, you can get details on changes coming to Apex Legends Ranked Series 4, right here.

Apex Legends is available now on PC, Xbox One, and PS4. Are you looking forward to Season 5? Does Loba seem like a good addition to the Apex roster?