The free-to-play MMO action title ‘APB Reloaded’ has just received its PEGI rating – indicating a release might be close at hand. APB Reloaded released for the PC back in 2011. 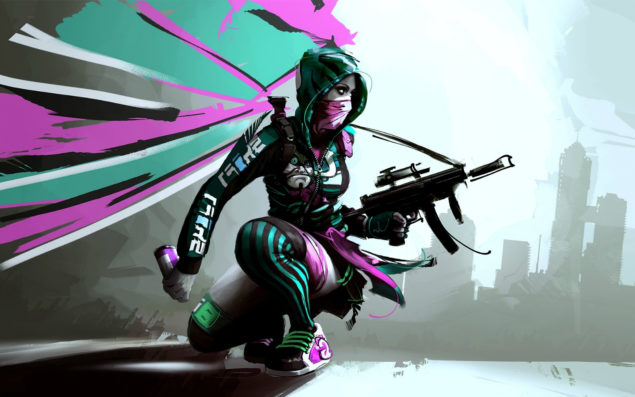 The PS4 and Xbox One versions of the action MMO were announced back in January of this year, by publisher Deep Silver.  Klemens Kundratitz, CEO of Deep Silver/Koch Media GmbH, stated:

APB Reloaded has become a phenomenon on the PC with a very passionate and faithful community. We are really thrilled to help Reloaded Games and The Workshop bring this fantastic world to life on the new generation consoles.

The PC version of APB Reloaded has been installed and played by over 5 million PC gamers since its December 2011 release. The game puts you in the near-future urban cityscape of San Paro where you pick one of two factions: “Enforcer,” to uphold the city’s martial law, or “Criminal” to cause maximum mayhem across the city. In addition to its challenging and immersive gameplay, APB Reloaded features one of the best and most extensive character and vehicle customization systems available in any modern MMO. The game is driven by PvP experiences where up to 100 customized players (up to 50 vs. 50) can participate in real time missions across San Paro. 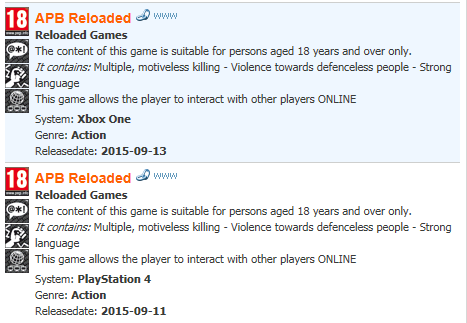