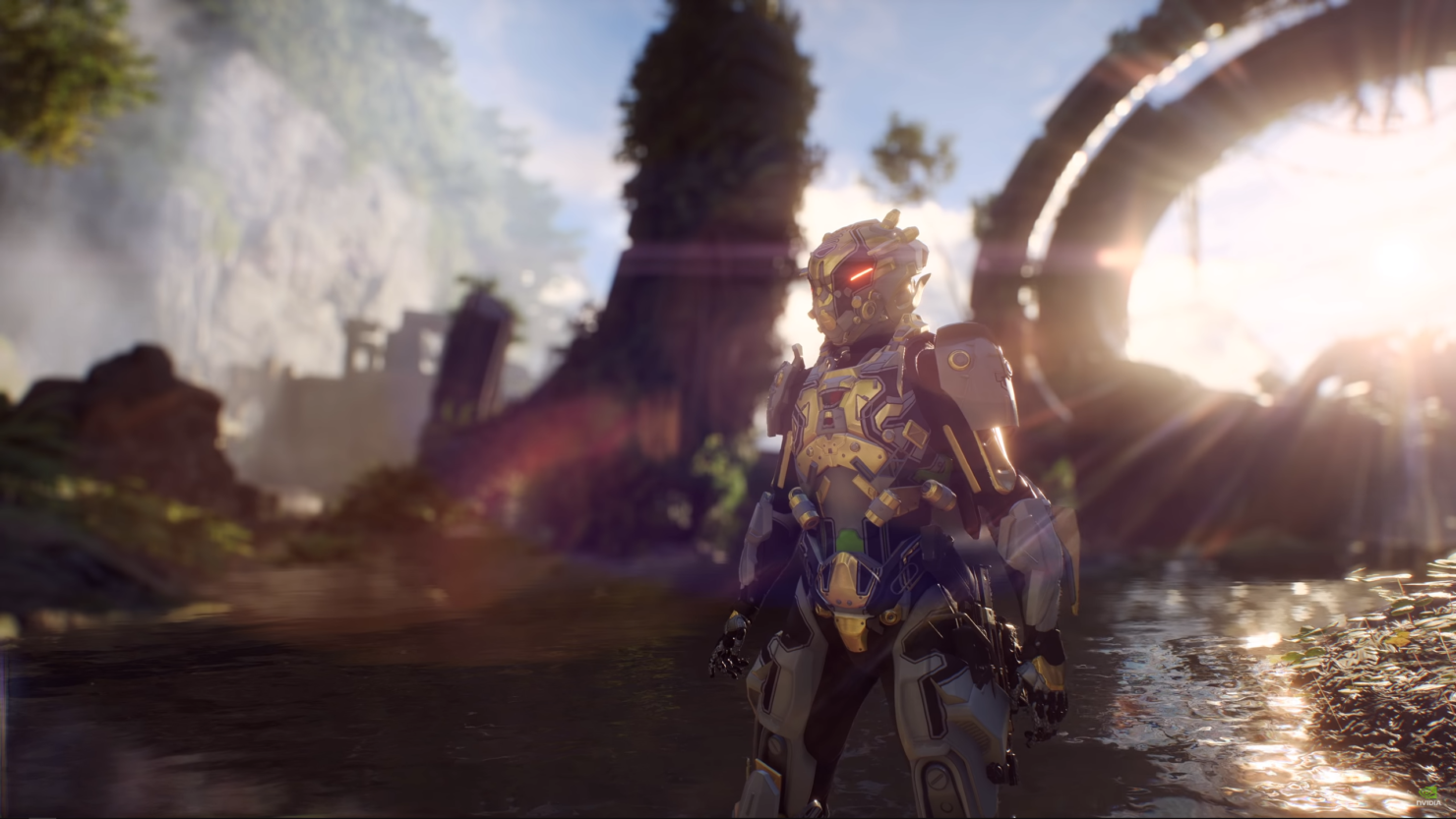 Anthem is releasing soon on PC and consoles, and many are wondering which of the console version will look and run the best. Digital Foundry took the time to make a technical analysis of the demo, noting how the differences are rather small between the PS4 and Xbox One versions.

According to the analysis, Anthem is far from being a technical marvel for the current console generation. The demo showed visual parity between the PS4 and Xbox One versions of the game, and both suffer from frame rate issues, which may be mitigated at launch. Performance, however, is slightly better on PS4 than on Xbox One X.

It's early days for this one - both in terms of the quality of the code and our analysis of it, but we *did* play Anthem last weekend on PS4 Pro and Xbox One X (with PC to follow) and there are some interesting - and surprising - results. If the situation changes with the new demo, we'll be sure to let you know.

Nathan had the chance to play Anthem last month. He noted that the game has potential, but technical issues may hold the game back.

Anthem launches on PC, PlayStation 4 and Xbox One on February 22nd.