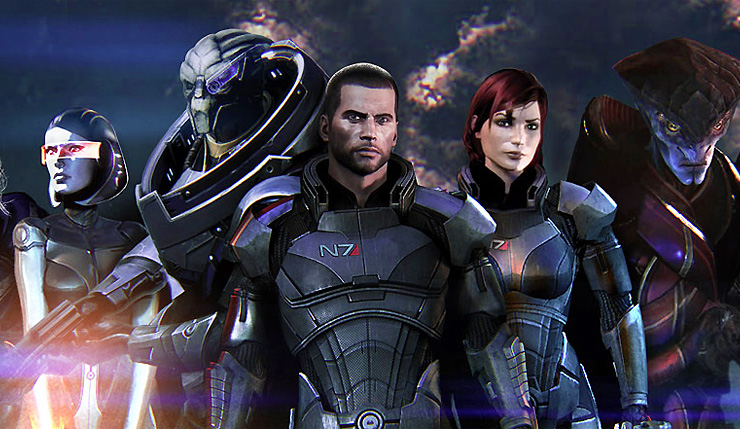 Today is N7 Day, which, in years past, has been when BioWare has celebrated all things Mass Effect, but there isn’t really a whole lot to get excited about this year. Mass Effect: Andromeda was a disaster and it’s unclear when (or if) the franchise might return, and BioWare’s latest sci-fi action-RPG Anthem has had plenty of troubles of its own.

Ah, but BioWare hasn’t completely forgotten N7 Day, as they’ve quietly added four new Mass-Effect-inspired skins, a wrap, and a “Shepard Shuffle” emote to Anthem. Each of the four skins can only be applied to a single javelin class, with each being inspired by a Mass Effect alien race -- Ranger (Turian), Storm (Asari), Interceptor (Quarian), and Colossus (Krogan). You can check out the new skins below (thanks to Redditor CptnCasx for the screenshot). 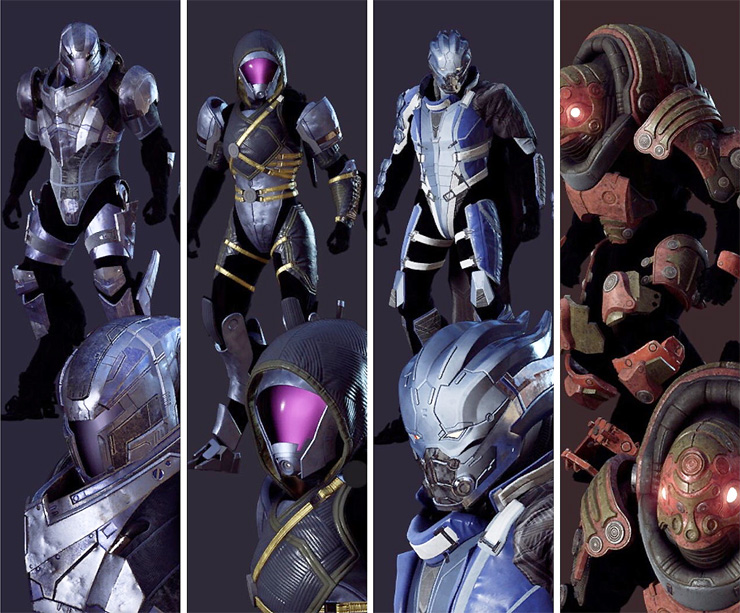 So, obviously these new skins are a gift to BioWare’s long-suffering hardcore fans, right? You’d think, but nope! Each skin costs 61,000 coins or 850 Shards (Anthem’s premium currency). The exchange rate is roughly $1 for 100 shards, so yes, BioWare is selling these “celebratory” skins for over $8 each. Oh, and the silly Commander Shepard dance emote? That costs 475 Shards, or almost $5. You can earn them in-game, but still, yeesh. If you had any lingering doubt Anthem has fully entered the “milk as much money as we can from the few whales we have left” phase, well, I imagine it’s gone now.

Aside from the skins, BioWare has made a few scattered tweets about N7 Day. Don’t expect any big announcements or anything – it seems this will be the extent of the celebrations.

The team you build, the squad you assemble, the friends you make. #N7Day pic.twitter.com/TM7nL2Ykcf

Anthem is available now on PC, Xbox One, and PS4. Who out there played through the original Mass Effect trilogy? In honor of N7 Day, share your memories of happier times, below.