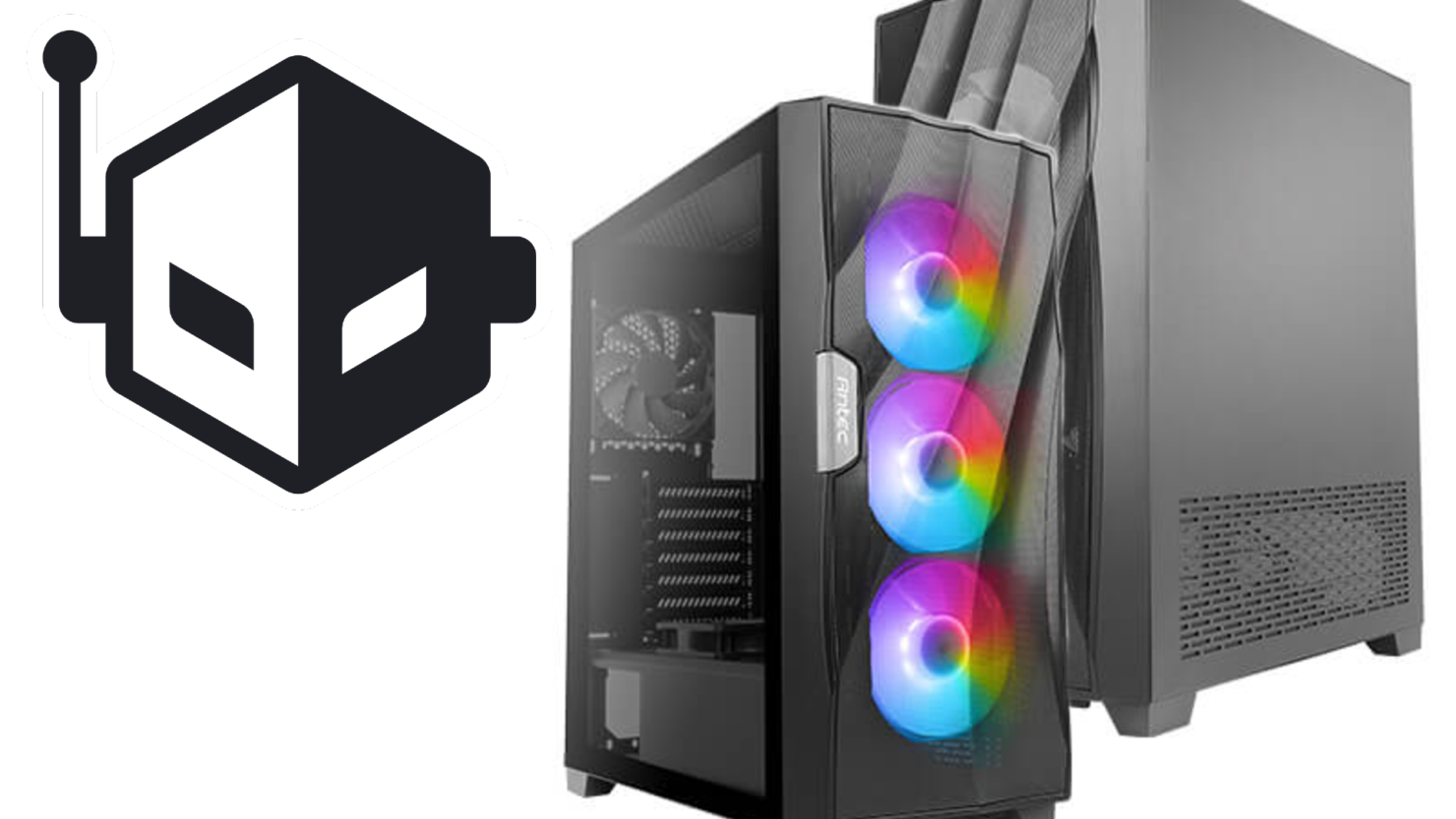 Antec has announced the DF700 FLUX mid-tower PC case, featuring a unique front panel allowing for a large amount of airflow into the case while keeping its fantastic design. This design features a tempered glass side panel, and Antec has created the F-LUX platform. This platform increases the PC case's cooling capacity; Antec has announced that the MSRP pricing in Europe will be €86, or roughly $105.

The DF700 FLUX PC case features a mesh front panel, and this mesh panel changes the standard flat design to feature a design inspired by a wavefront. This design is further accented by the tempered glass side panel, allowing for easy viewing from various angles. The rest of the case features a black color scheme making it easily hidden underneath a desk if the RGB fans are not bright, but easily noticeable when the situation calls for it!

This case utilizes Antec's original cooling solutions, the F-LUX Platform. This case has the front panel and the bottom panel act as in air intake, while the top panel and the back panel act as an exhaust. This unique design ensures that all the installed components are adequately cooled, using either air or liquid cooling.

This fan comes with five 120 mm fans, three featuring ARGB lighting and the other two located inside the PC chassis. This case can support up to an ATX motherboard for compatibility, with a maximum GPU length of 405 mm. 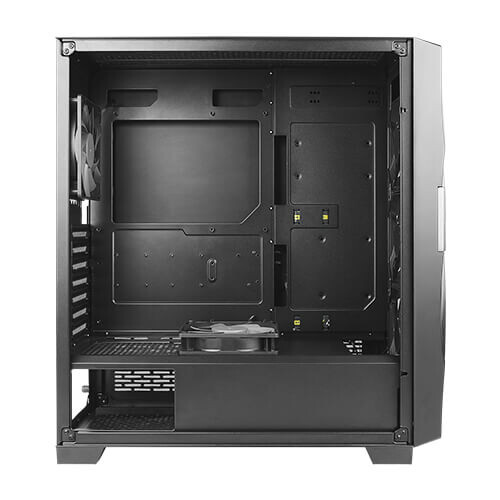 This case offers a total of six different storage mounting locations, with three being 2.5" drives and two HDD/SSD locations in the drive cage. This case also offers an additional HDD mounting location on the back of the motherboard tray. This case can support a CPU cooler height of up to 175 mm, meaning it can support a Noctua NH-U12A CPU cooler while still having enough room for the tempered glass side panel to be easily installed.

ASUS has announced the MSRP for the DF700 FLUX PC case in Europe to be €86, or roughly $105 when converted. However, no availability information for this case has been stated.