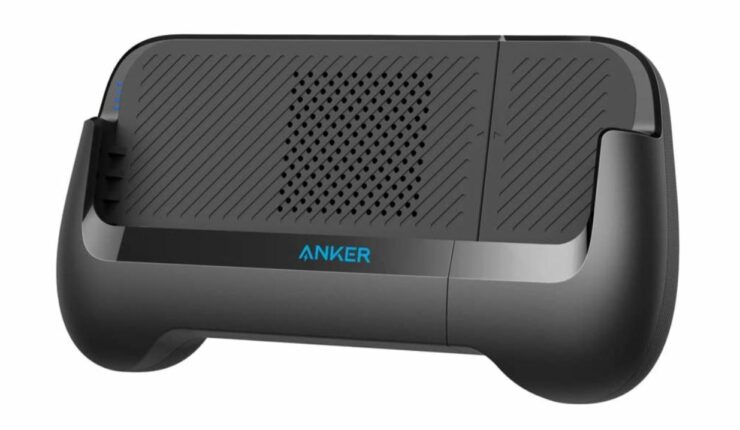 There is quite a wide range of variety available for mobile gaming controllers in the market. However, not all of them offer full compatibility with iOS and Android. Today, Anker announced a new PowerCore Play 6K mobile game controller for iOS and Android devices. There are a few perks that you get if you're interested in getting it for yourself.

The PowerCore Play 6K features a built-in 6,700mAh battery on the inside which is sure to take you gaming sessions to the next level. The ergonomic grips are easier to hold and maneuver. The product also feature USB-A as well as USB-C built-in which takes us back to the notion where we mentioned the controller's compatibility with iOS and Android devices. 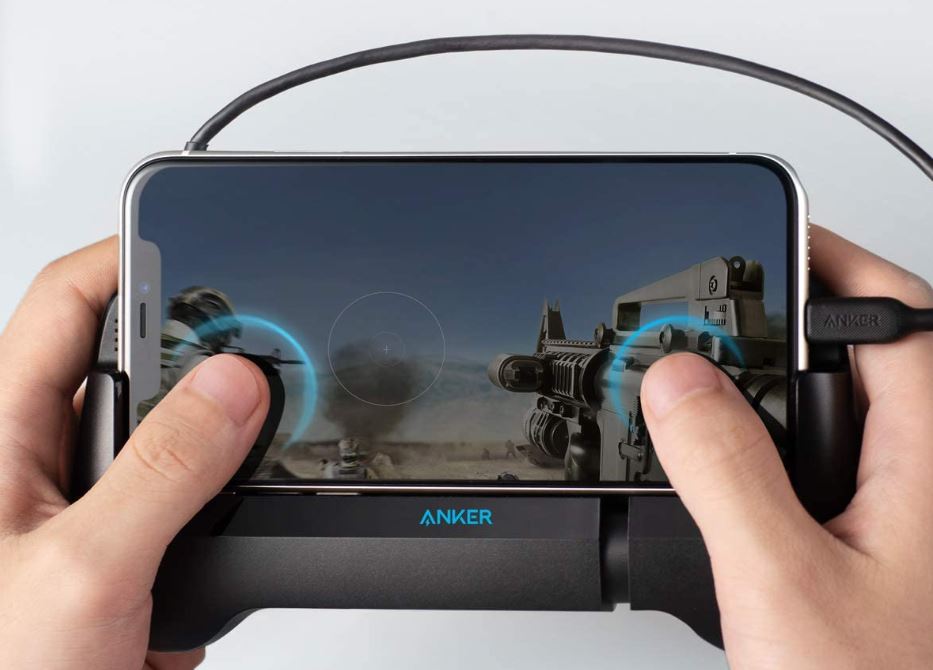 The Anker PowerCore Play 6K is available at $35 but the company is also offering launch day deals. In terms of the price, the Anker PowerCore Play 6K is a great option just because of its hefty compatibility with devices and its price in contrast to what it brings to the table. It adopted universal connectors so you can hook it up to any smartphone that you have and just get going with your gaming routine. The massive battery inside is a major plus and a feature that mobile gamers like me will always appreciate. 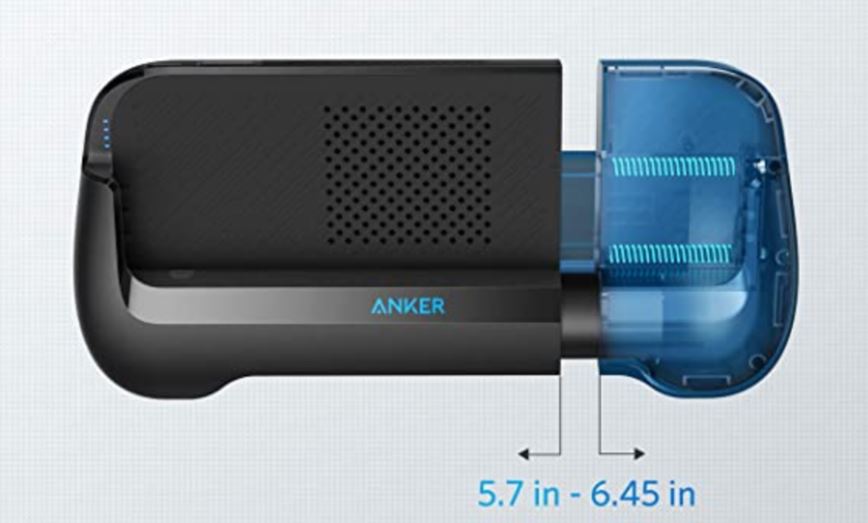 In terms of operations, the side of the controller extends and contracts to allow you to fit your phone inside.  There are no buttons or D-Pads mart of the mix. This is great for games that don't support controllers and ultimately give room to universal compatibility.

Yes, users will complain regarding the missing D-Pad and other knobs, the PowerCore Play 6K is still a pretty great option. What do you think?