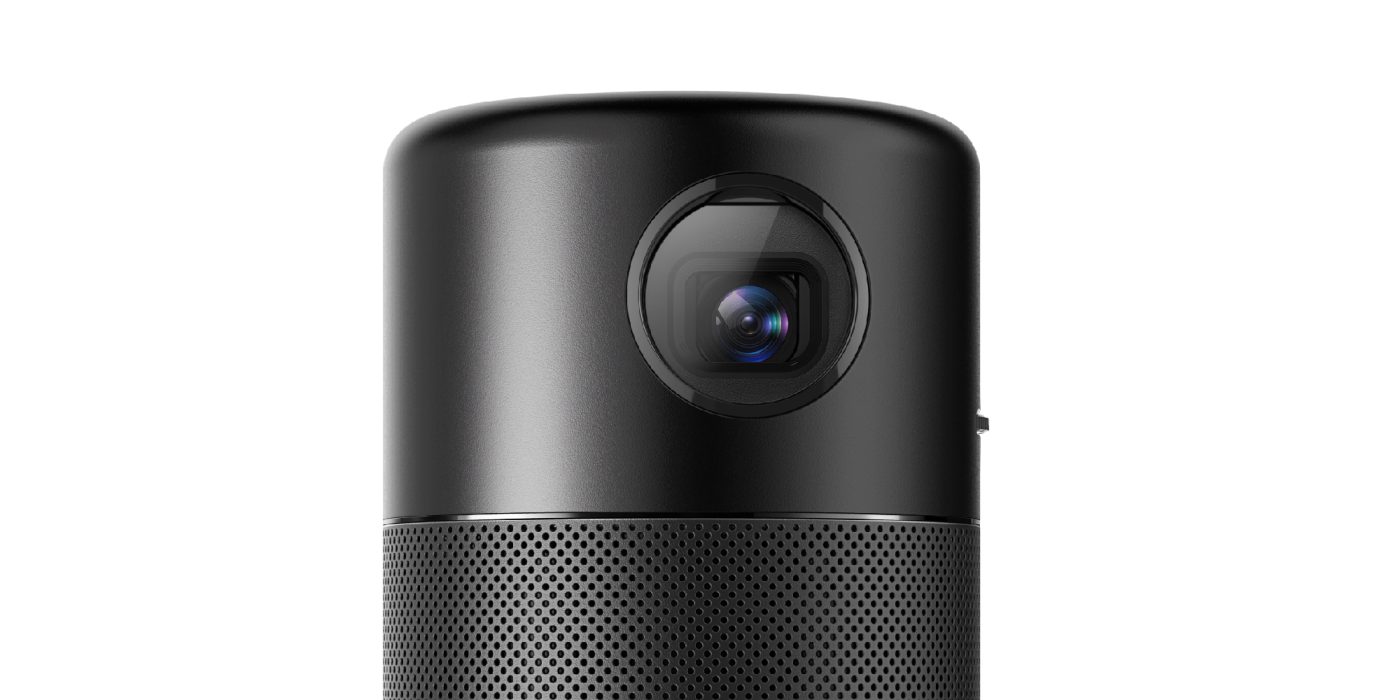 Anker has come up with yet another smart home device that is a part of its subsidiary brand Nebula for a Capsule handheld projector. It is dubbed as the “world’s most advanced pocket cinema”, it is a soda-can sized device with a host of connectivity features like Bluetooth, HDMI, AirPlay, Miracast, and Chromecast. Supporting all the features is an internal battery with backup of up to 2.5 hours on a single charge.

Anker's sub-brand Nebula debuted in summer with a $600 portable "Mars" projector, which was designed in collaboration with JBL. Today, Anker launched Nebula Capsule that is a mini version of Mars. It runs Android 7.0 Nougat with an extensive support for products and connectivity options.

There is built-in support for streaming services like HBO, Amazon Prime, Netflix, YouTube, and others. Capsule comes with support for 654 x 480 pixels resolution, but it can handle 1080p HD and 4K streams as well. The DLP lens can project on display up to 100-inches and can be projected on the front, rear, and ceiling.

However, unlike Mars, Capsule lacks support for powerful audio, but one can't expect best of both worlds on a portable projector. The 5200mAh battery supports 5W of sound and more than 40-hours of audio playback on Bluetooth. Anker will ship it with a remote, a wall charger with Quick Charge 2.0, and microUSB cable. Early buyers can purchase capsule for as low as $199, with prices shooting up to $269 during the Indiegogo campaign. When it finally hits the retail market in December, then it will have a selling price of $349. So, if you are interested in buying it then better purchase it now.

Nebula Capsule will go live on Indiegogo, today. The smart DLP projector has a revolutionary design, and it can turn your mobile entertainment into an immersive one. Besides, it can work as a standalone Bluetooth speaker too. On top, it features power buttons like volume control.

Take a look at other features on Nebula capsule, as mentioned by Anker in a press release:

Do you think Nebula Capsule can take home entertainment to another level? Share your thoughts with us in the comments section below.