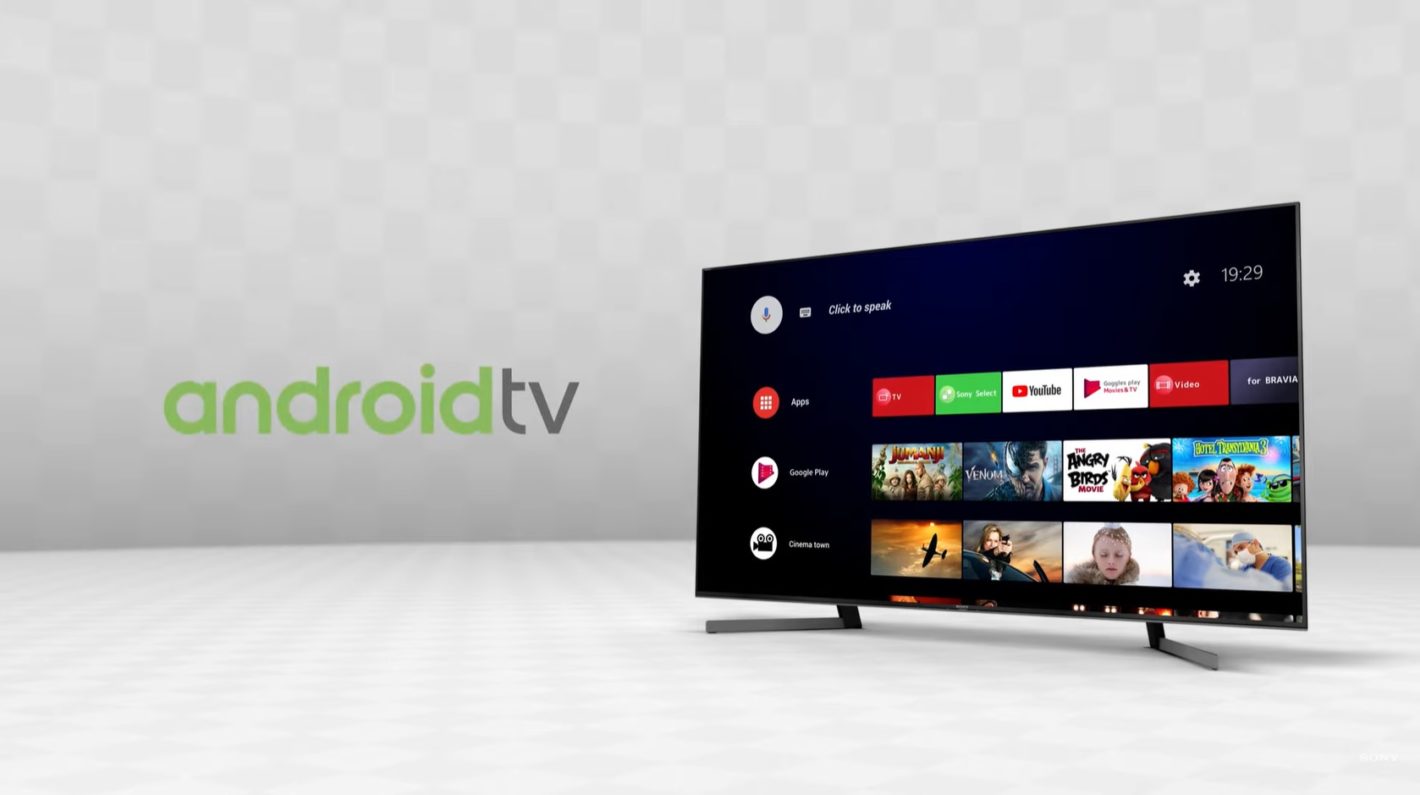 Google and Amazon are two of the biggest tech companies that are currently operating in the world and both of them have had clashes in the past. The war of the giants has largely been for who gets to have a larger share of users. To make things even more interesting; they share product categories that are largely similar.

This time, the war is being done on Android TV and Amazon Fire TV; however, it is not something new as things took a heated turn back in 2017 when both Amazon and Google started abandoning support for services on the device. While we are still not sure who shot first, things did look hopeful for a while.

According to the report, the conditions that Google is trying to implement stops manufacturers from using both services on the same TV. Additionally, manufacturers cannot make other TVs that use open-source Android, this also includes Amazon Fire TV. The report also contains an excerpt from a senior employee working at a major TV manufacturing, and the excerpt reads, “cannot do Android TV and Fire TV simultaneously.“.

At this point, it is important to know that Android TV is not open source. It is comprised of a customized version of the launcher as well as Play Store along with a few other Google apps that are optimized to run on larger screens.

While Google does allow some freedom to manufacturers, they do have to meet the minimum requirements that Google has outlined in the Android Compatibility Definition Document.

Google's decision to put on such scrutinizing conditions is not something that might bode well with TV manufacturers. However, we have yet to see what this is going to happen in the larger picture.