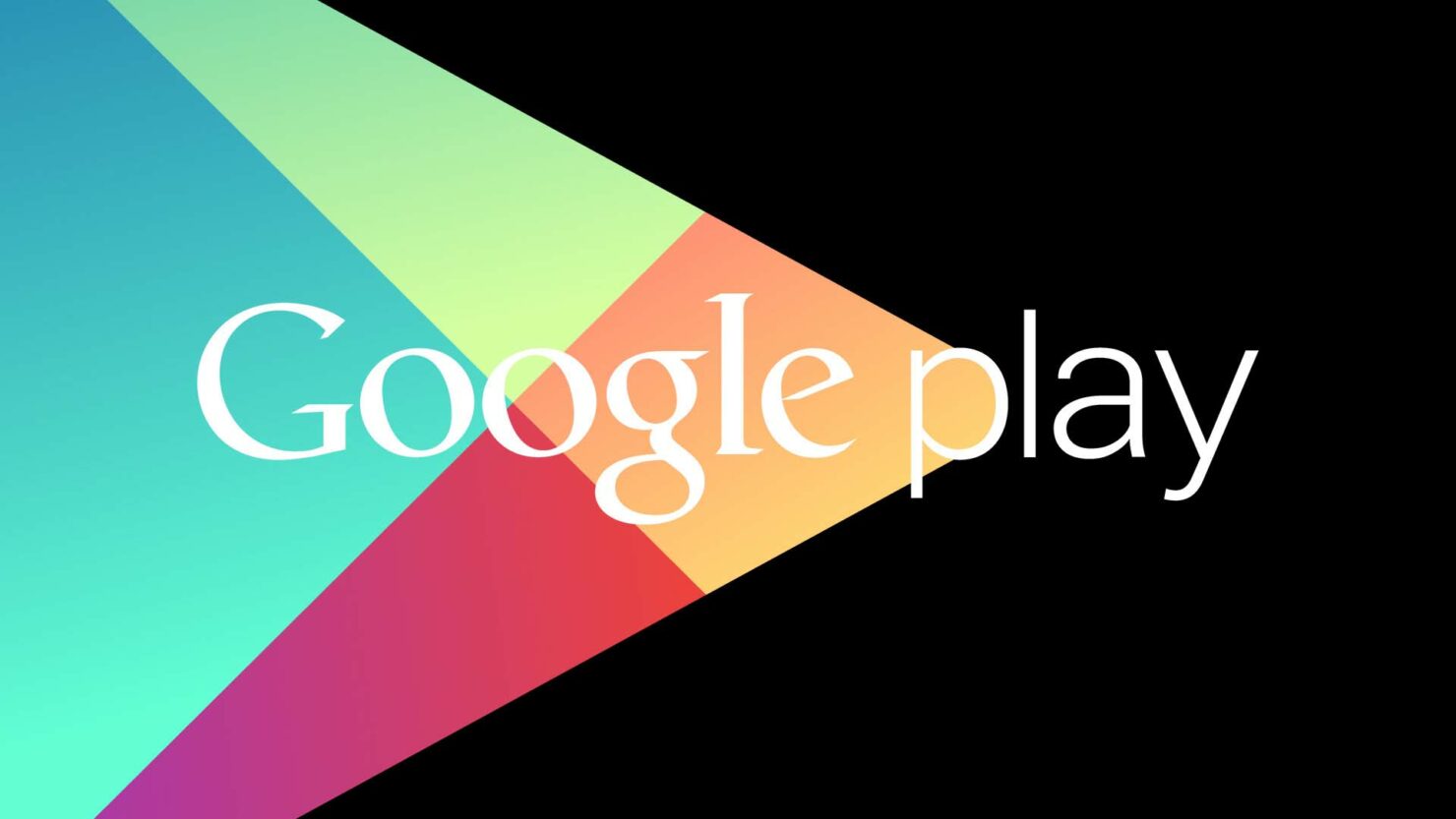 Earlier this week, Google stated that they would no longer pre-install their apps such as Search and Assistant on Android devices sold in the EU. Google Voice Action Services was created to comply with the European Commission’s decision against Android app bundling. The company also emphasised how it’s distinct from Google Assistant in several ways.

European regulators dictated that Chrome and Google Search can no longer be bundled with the Google mobile application suite The European Commission finds practice is detrimental to third-parties that want to offer competing services. Additionally, Google can no longer require compatibility agreements that prohibit OEMs from making devices running a forked version of Android.

Without the Google app, Google Assistant is unavailable on devices that do not agree to pre-install Chrome and Search. However, Google still wants to let users interact with the device and install controlled apps. According to Google, the biggest distinction between Google Voice Action Services and Google Assistant is the lack of any web search capability. Its primary focus is as a device-specific assistant that can help you perform essential tasks.

The new Google Voice Action Services is only available through the European Play Store. It shares the same interface and voice-based capabilities as the Google Assistant but differs from it in several ways. It can perform some of the tasks the Assistant can such as turn on/off Bluetooth, create a new Calendar event, and make reminders. Devices that do not pre-install Search will still be able to get Assistant by installing the Google and Google Assistant app from the Play Store. Additionally, they will need to change the default Assist app on their device from Voice Action Services to Assistant. At this point, it is uncertain how many OEMs will take the decision to ship their devices without GApps. While you can still run Android devoid of all GApps, the experience is rather cumbersome and not for everyone.