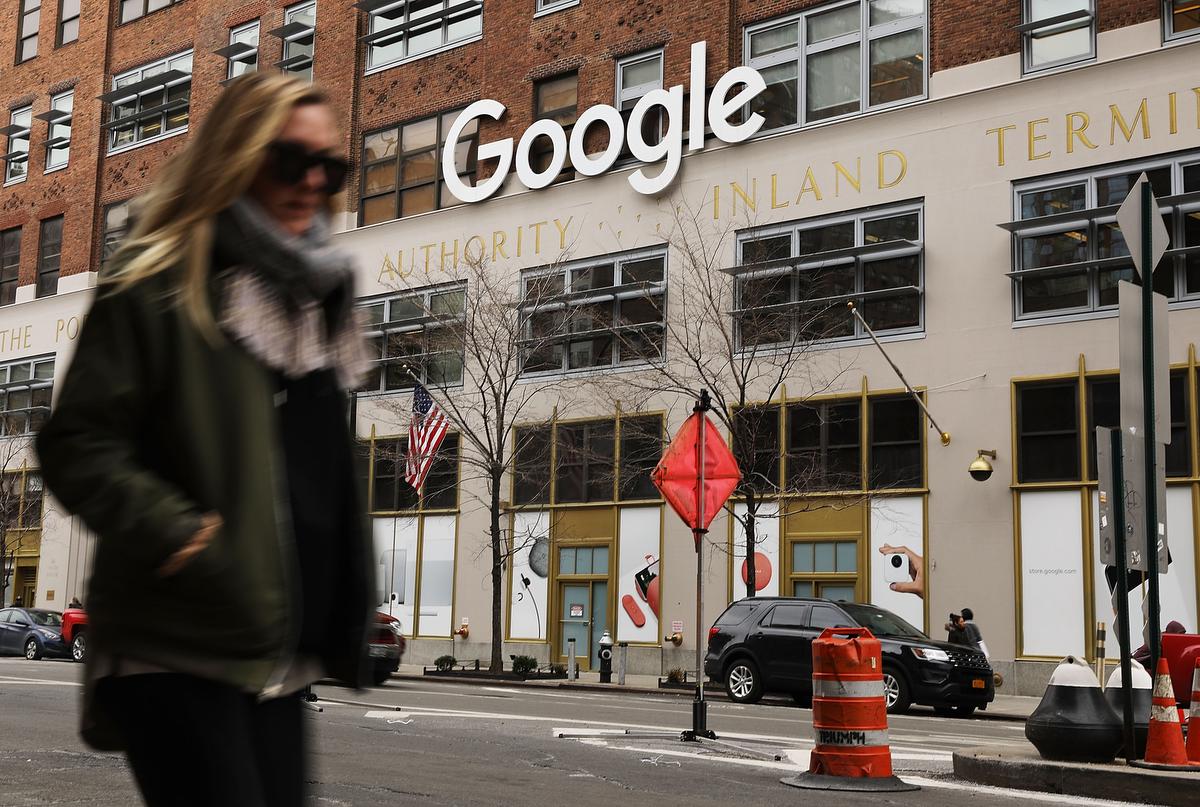 Google said Tuesday in a blog post today that it will no longer require EU-based mobile-device makers that use Android to accept a bundle of the company's apps. The downside for device manufacturers is that Google will now charge for many of its most popular apps according to its new "paid licensing agreement" for smartphones and tablets. The blog post did not specify which Google software it would sell when the licensing program takes effect on October 29.

Google will sell licenses to Europe-based consumer-electronic companies for a package that includes the Google Play app store, Gmail YouTube and Google Maps. The shift to paid licenses in Europe appears designed to appease regulators more than to a desire by Google to generate new revenue. Google will also offer commercial licenses to European companies that wish to pre-install Google Search and the company's Chrome browser.

We’ll also offer new commercial agreements to partners for the non-exclusive pre-installation and placement of Google Search and Chrome. As before, competing apps may be pre-installed alongside ours.

The company has always offered the Android mobile operating system free of charge-provided manufacturers also loaded Google's apps onto their devices. The EU believed the practice of installing their apps on all devices unfairly blocked competitors from reaching consumers and ordered Google to offer access to unbundled apps.

The changes mean that handset makers should be able to pick and choose specific apps from Google, such as Google Search but not Google maps, mixing and matching them with apps made by the company's competitors. These new licensing options will come into effect on October 29, 2018, for all new smartphones and tablets launched in the EU. What remains to be seen is how many OEMs will pre-install competitors' products on to their devices. For most users, the Android experience is incomplete without GApps and Search. Technically, one can use Android devoid of any Google apps but the experience isn't for everyone.