Android P to Enable Autofill in Chrome and Other Browsers 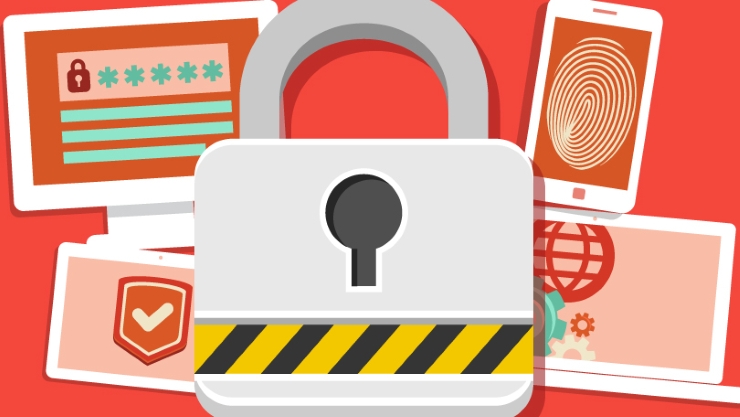 Autofill is easily one of the most lived features of Android P, as it enabled password managers such as LastPass, 1Password, Dashlane, to log into applications on Android. However, there are times when the autofill request isn’t detected. Most notably, you can't use these applications to log into websites. Chrome, Microsoft Edge, Samsung Browser, and Firefox still couldn't work with the Autofill Engine from working properly. Android P addresses this issue and you'll be able to use Autofill in browsers as well.

Some developers used an Accessibility Service as a workaround, but the solution isn’t very user-friendly for those who are new or don't know much about unknown settings. Shortly after, Google realized that this is a sub-optimal way of getting password manager functionality into browsers, so they opted to work it into the next version of Android. We got to see the service in action for the first time in the Android P developer preview, released earlier this week.

In Android O, the accessibility service had to be manually enabled and to make it easier for developers; Google is making it enabled by default. So not only does it cut out a step the end user has to enable (which some were worried about enabling in the first place), but it also drastically reduces the CPU usage on your device. The devs at Dashlane took heed to the change and immediately started working on a prototype using Android P Developer Preview 1 and so far things are now working just like you would expect in Google’s Chrome browser.

Functionality for other browsers such as Microsoft Edge and Samsung Browser shouldn't be too far off. All you need to do is use Dashlane’s In-App Bubble feature. At the moment, the integration with Firefox seems to be a work in progress, and we can expect an update on that shortly. We can also expect other password managers to follow suit and have a solution ready before Android P begins to roll out.