These Sony Xperia Devices Will Get Android 7.0 Nougat – List 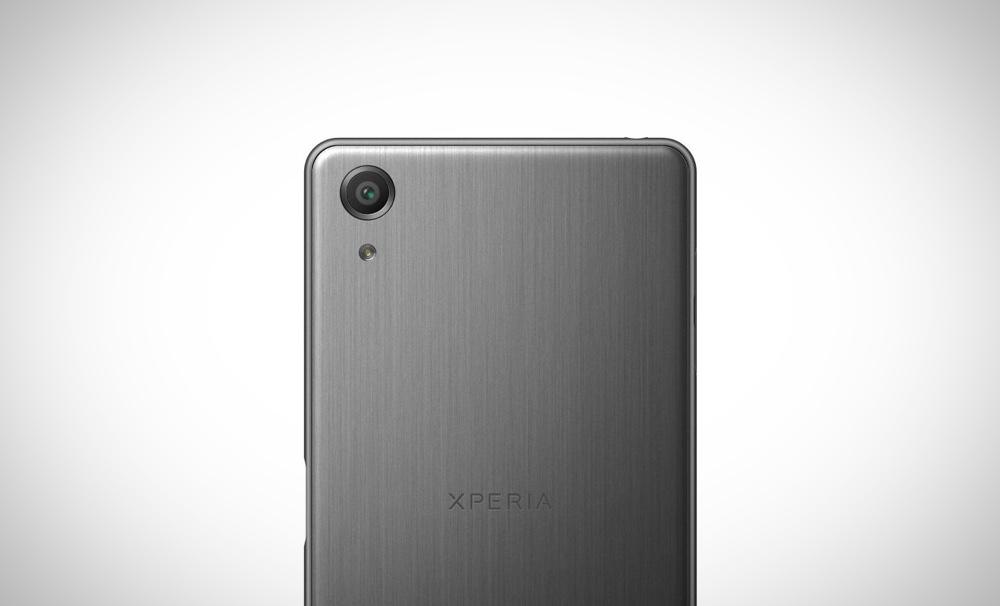 Here's a complete list of Sony Xperia smartphones and tablets which will get Android 7.0 Nougat update.

Sony Confirms Which Devices Will Get Android 7.0 Nougat - But Doesn't Say Exactly When

When it comes to Android updates, we're quite certain you know already how things are. They are painstakingly slow. And at times when a particular update hits a device, a new version is either announced or already one-upped by an even newer version. Let's not get into that sort of debate though at this hour as we have good news, but for Sony Xperia users.

According to an official blog post by Sony itself, the company has revealed which devices are going to get Android 7.0 Nougat. Here's the complete list: 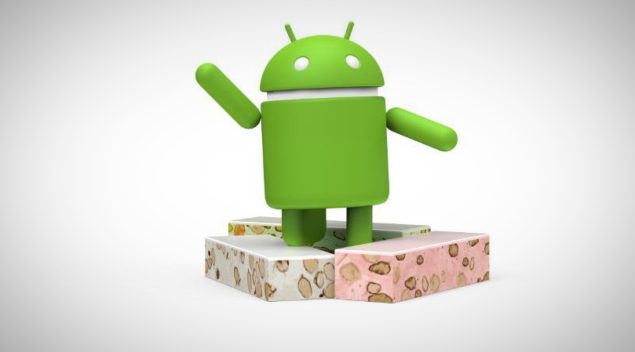 Here's what Sony had to say regarding the update:

We’ve been working hard to bring this major update to as many of our devices as possible, as quickly as we can. We’re really excited about the new Sony features & functionality and the improvements we’ve made to the user experience – and we’ll be sharing more soon… so stay tuned to the blog and @SonyMobileNews for all the latest news on timings and features.

Sony hasn't given out any date when Nougat will start rolling out to these devices. But at the end of their post they have included a little piece of literature that might tick off a few users. It's as follows:

Software rollouts are a phased process – timing and availability will vary by market and/or operator. Most models supported but some operator/market exceptions will apply.

If you bought your Sony Xperia device through a carrier then there's a high chance you'll get Android 7.0 Nougat later than everyone else. But at the same time, it could just be the opposite, depending on your carrier and their sheer amount of testing and laziness combined.

We sincerely hope each and every single one of you get Nougat ahead of time as it's an absolute pain to wait for a new Android update. But quite frankly, Nougat is not a groundbreaking release, therefore do not expect something huge out of it.

In case you're wondering what Nougat is all about, then be sure to check out our full review here.