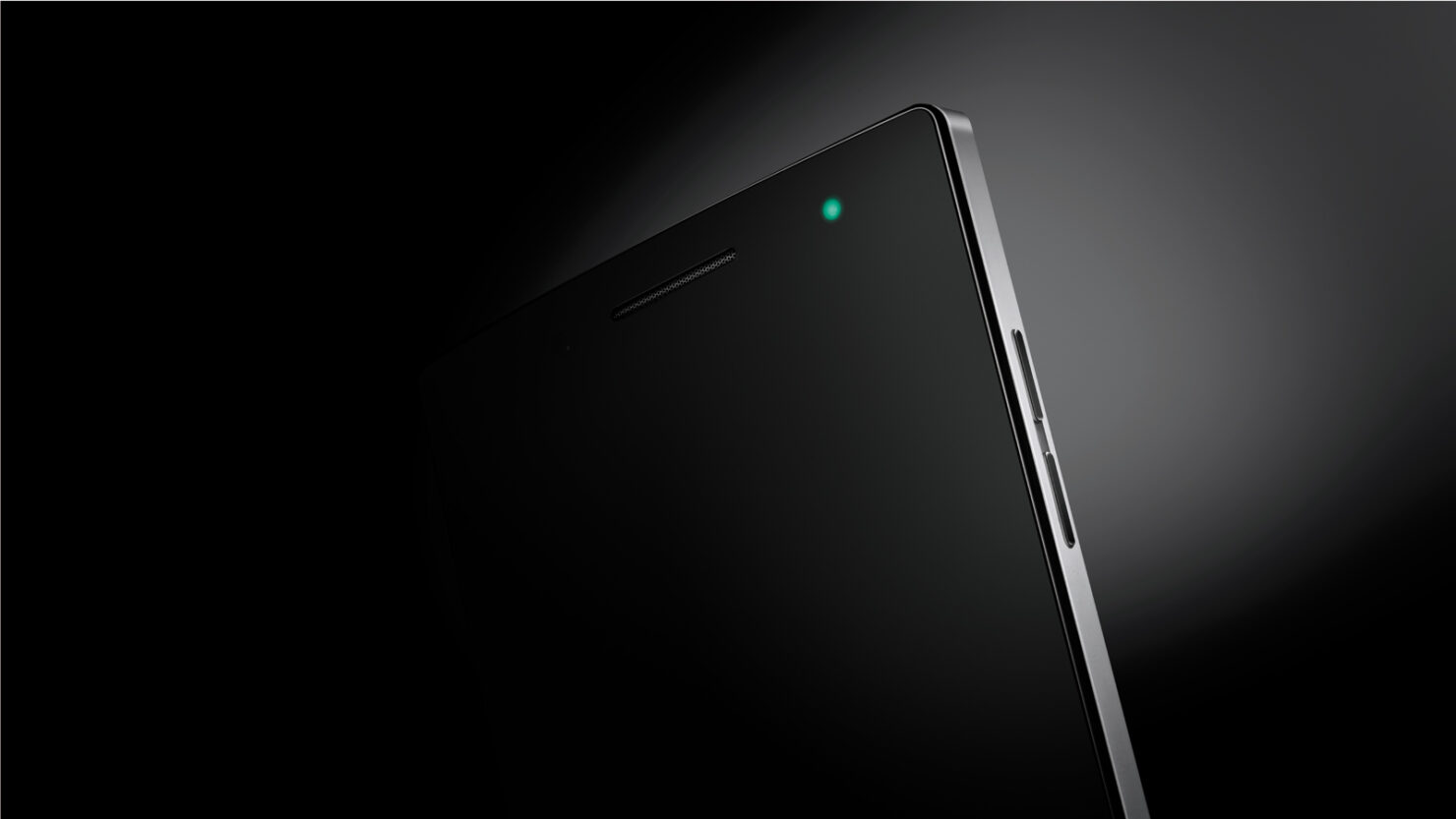 High-end Android smartphone manufacturers, especially those of Chinese origin are racing to increase the amount of RAM in their devices these days. Whether a high amount of RAM is needed is debatable, from a marketing point of view, it gives OEMs a feature to differentiate their offerings and make it stand out in the market. At a time when the 8GB RAM fever hasn’t caught up with most manufacturers, OPPO is raising the bar even further, with a brand new rumour stating that the manufacturer might be launching a device with 10GB of RAM in the future.

According to a post on Weibo by a Chinese tipster, the company might launch the R17 handset with a whopping 10GB of RAM. Not a lot is known about the OPPO R17 yet apart from the fact that it is probably a successor to the R15 and R15 Pro.

The tipster shared a picture which presumably depicts a stage rehearsal for an upcoming event where the aforementioned phone will be unveiled. OPPO isn’t the only company that is preparing to release a handset with 10GB of RAM. It was rumoured earlier this year that Vivo has something similar in the pipeline.

This could be the first OPPO phone with 10GB of RAM as even the futuristic Find X touts 8GB of RAM. The R15 and R15 Dream Mirror smartphones launched in March came with 6GB of RAM. Apart from the fact the R17 may feature 10GB of RAM, none of the other specifications are known yet.

However, looking at the image shared on Weibo, it is safe to say that the phone will be released soon. It is unclear if an average user really needs that much RAM, but the company may receive brownie points as a higher amount of RAM looks good on paper. Some readers might also argue that having more RAM will increase power consumption in a smartphone, leading to a slightly less impressive battery life.

However, Samsung has started working on its LPDDR5 RAM chips for future smartphones, which will drive a lot of bandwidth and consume less power in return, giving OEMs more liberty in adding more RAM in future mobile phones.