Save Over $1,400 on the Professional Android Developer Bundle 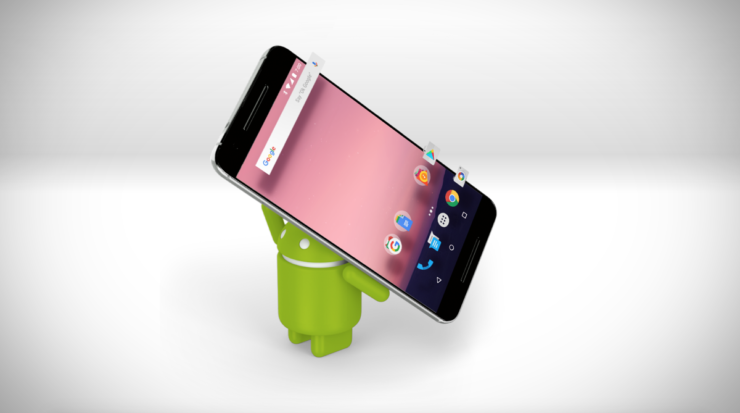 Play Store is overflowing with apps, but how many would you consider to be popular or even useful? Having a great idea to develop an app is only the first step. Then comes the daunting process of coding that app for Android that will reach millions of devices, made by different manufacturers, carrying different skins. Wccftech Deals is bringing you a 97% discount on The Professional Android Developer Bundle.

This bundle brings you 5 courses in Java, Android Studio, and Android App Development to help you create interactive apps from scratch. Excited to learn more about it? Head over to Wccftech Deals to grab a huge 97% discount.

1- Introduction to Programming & Coding for Everyone with JavaScript

This Beginner Course Will Give You Essential General Programming Foundations

Understand the Backbones of All Computers