Android is one of the hottest trending topics out there and so it is no surprise that different mobile carriers like AT&T, Verizon and T-mobile are fighting against each other to get the Android market. Recently, AT&T  launched the Captivate (below), its Samsung S variant, on Sunday as was planned. On Thursday, came yet another launch of the twin set Android as Verizon launched the Motorola DROID X, while simultaneously T-Mobile launched the Vibrant, its own Samsung Galaxy S variant. 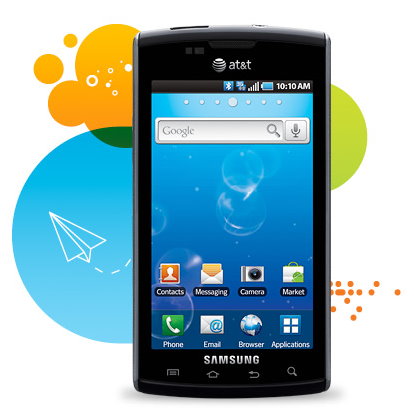 The Vibrant and the Captivate both holster a 16GB of internal storage and use a Samsung Hummingbird CPU, along with the state of the art AMOLED screen. 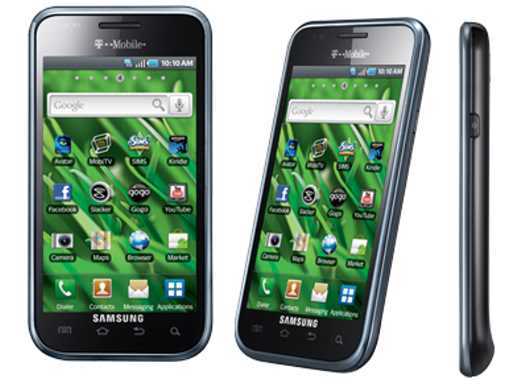 None of them have a front facing camera, for video conferencing or a flash. However, both mobiles are giving a hell of a competition.

The Motorola DROID X sold out the moment it came out, which shows the readily buying customers and its popularity. The device has 8GB of internal storage, which is pretty less as compared to the Vibrant and Captivate. Motorola has also managed to seal off the booloader so as to no custom ROM's may be added, yet the hackers pay no heed and work on tirelessly on breaking the lock.