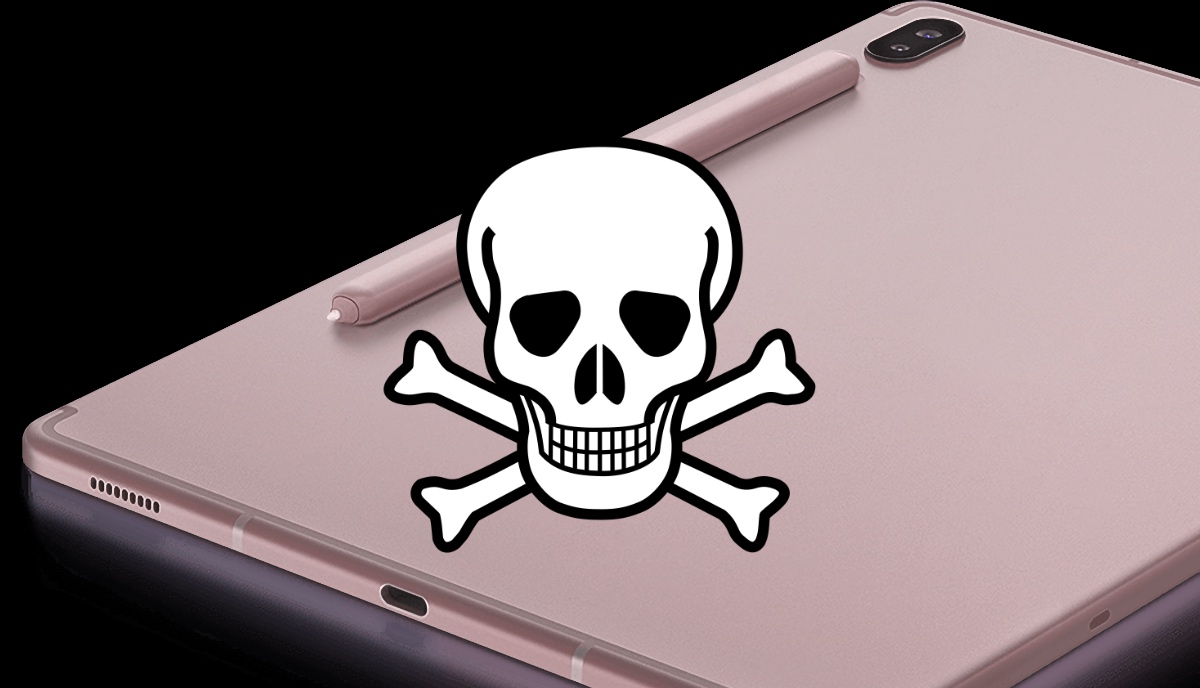 A new study, conducted by Me2B Alliance, proves once again we already know, but at a student level - Android apps share your data to high-risk third parties more often than iOS.

Study Reveals How Android Apps Send Student Data to Third Parties 8 Times More than iOS, Not Shocking at All

Android is notorious when it comes to picking user data and sharing it with third-parties. And now, a new study has taken place by the Me2B Alliance which includes a random sample of 73 mobile apps used by 38 schools. This study covers about half a million people, including students, families, educators, etc. The aim of the study? To show how often data is sent to third parties. To no one's surprise, Android came out on top by sharing most data to third parties.

It gets worse when you realize that Android sends to high-risk third parties the most compared to Android. 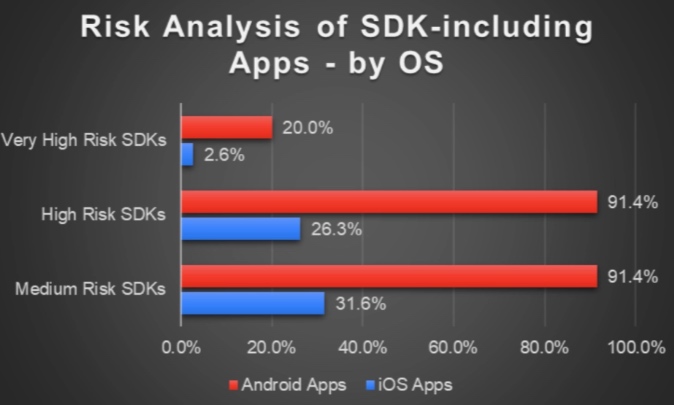 All of a sudden it makes sense why companies, especially advertisers hate iOS so much. Because it does not given everyone the freedom to pick up data at will and Apple is simply not keen about it either. And thanks to Apple's new privacy measures in iOS 14.5 and iPadOS 14.5, the iPhone and iPad has become far less favorable to companies like Facebook.

Regardless of which iPhone or iPad you have, if it supports iOS 14.5 and iPadOS 14.5, go ahead and download it. Make sure you turn off that tracking switch while you are at it.