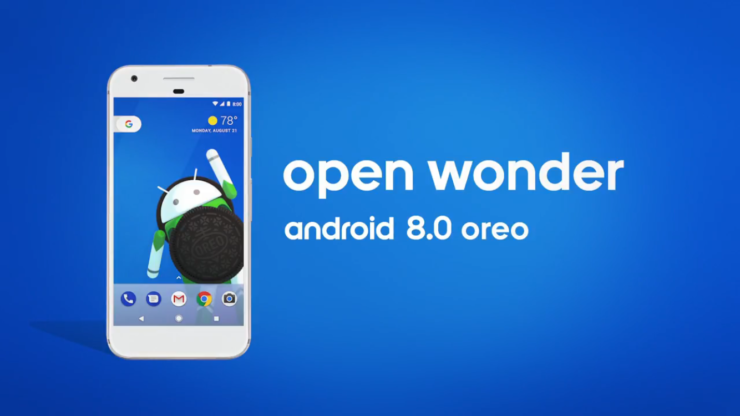 Now that Android 8.0 Oreo is out in the wild, we are getting to know about other new features that it brings onboard. One nifty addition that debuts with Oreo resolve one of the biggest shortcomings on Android, which is printing without requiring plugins.

Until now, printing via Android has been a long process. Firstly, every brand of printer required the installation of its own plugin via Google Play Store to print from the device. Secondly, after installing the plugin, there were many more steps to be followed before getting the printout. Overall, the entire process was cumbersome. But Oreo changes it all, and we are happier than ever.

With Android 8.0 Oreo, there is no need of third-party plugin for different brands of printers. Google has partnered with Mopria to bring Default Print Service to the Android OS. Oreo gets the first native printing platform on the OS. This was long due, and we are glad that Google resolved it.

Mobile printing should be intuitive and ubiqutious, whether you’re at home, in the office, or on the go. Thanks to Mopria technology, Google and the Android Open Source Project, we’re delivering easy mobile printing to Android users.

How to use the Default Print Service?

Before the launch of Android Oreo, Google was using its Google Cloud Print service to help users get the print from their phone. It's good to see that Android Oreo gets rid of extra work and makes printing easier for the users.