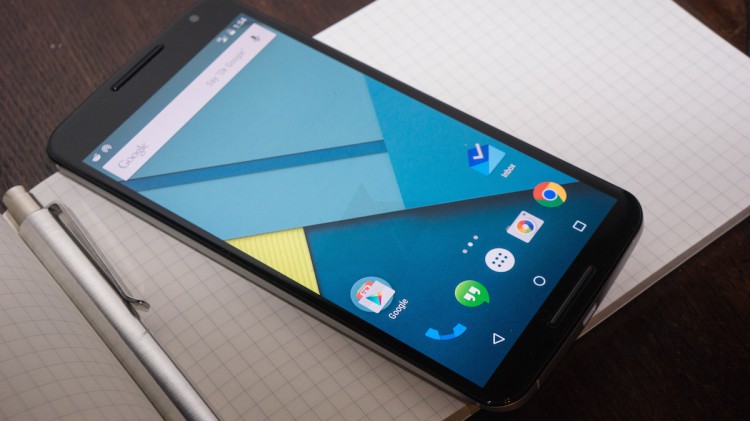 Google has previously always released its newest version of Android when launching new hardware. This year, however, Android 7.0 Nougat was released ahead of time. But, that is not the only change that Google has planned for this year. Unlike before, Google's upcoming hardware will not be labelled as "Nexus," but will be known as "Pixel." We have seen a number of rumors and leaks that have talked about these highly anticipated Pixel and Pixel XL devices. Google will now release the new Pixel phones with Android 7.1, along with a brand new Pixel Launcher.

While an incremental software update, this Pixel Launcher will bring a new look and feel for the homescreen. Folks at Android Police have been looking through the different apks (API 25), and have revealed that Google has some big changes planned for the homescreen of new Pixel devices.

Android has always let different apps have their own way with the icon shape. There was no standard shape as every app logo appeared without being fitted inside a shaped box. Google is changing that now, starting with Pixel Launcher. The new launcher will bring rounded icons to the homescreen. Google has either redesigned its own icons to fit the shape, or just rested them in a circle. Which, by the way, doesn't look very pleasant.

It certainly doesn't seem like a bad change and the uniformity might actually look good. But, some icons would definitely need redesigning along the way. Here are some screenshots of the new rounded icons.

Talking about icons, we cannot miss Google Calendar, as it appears the Mountain View company is adopting a new dynamic icon for the Calendar app. The app's icon - both in its regular and new circular format - will show the current date. While the feature appears to be limited to Pixel Launcher, Google has made sure that other launchers can also use the dynamic Calendar icon. It's too early to suggest if Google will share this special ability with other Calendar apps.

Hello to 3D Touch on Android?

We already talked about 3D Touch-like launcher shortcuts when Android N Developer Preview was introduced. It appears that the theories around pressure sensitive screens for Pixel devices are going to stay. Pixel Launcher is apparently bringing back Launcher Shortcuts, that were originally discovered in the Preview earlier in the year. 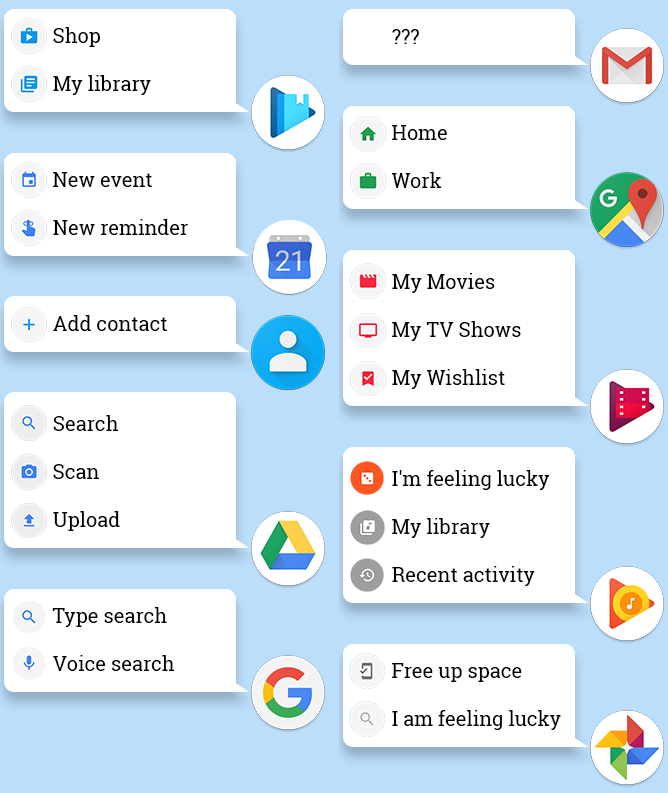 Working similar to 3D Touch on iOS, we still don't know if they would require a pressure sensitive display, or would work with long-presses, swipes, and gestures. "We've heard nothing about pressure sensitive screens in the upcoming Pixel and Pixel XL handsets. That doesn't mean they can't have specialized hardware, but at this point, the rumors probably would have exposed that detail. This means we should probably expect a gesture on these phones," Android Police noted.

New icon shapes and Launcher Shorcuts are both expected to be part of Android 7.1 which is rumored to release with the Pixel devices. Of course, this won't be the end of "new features," but if these two are any hint, Android 7.1 isn't going to be anything like an incremental update. At least not for the new Pixel phones that arrive on October 4th.