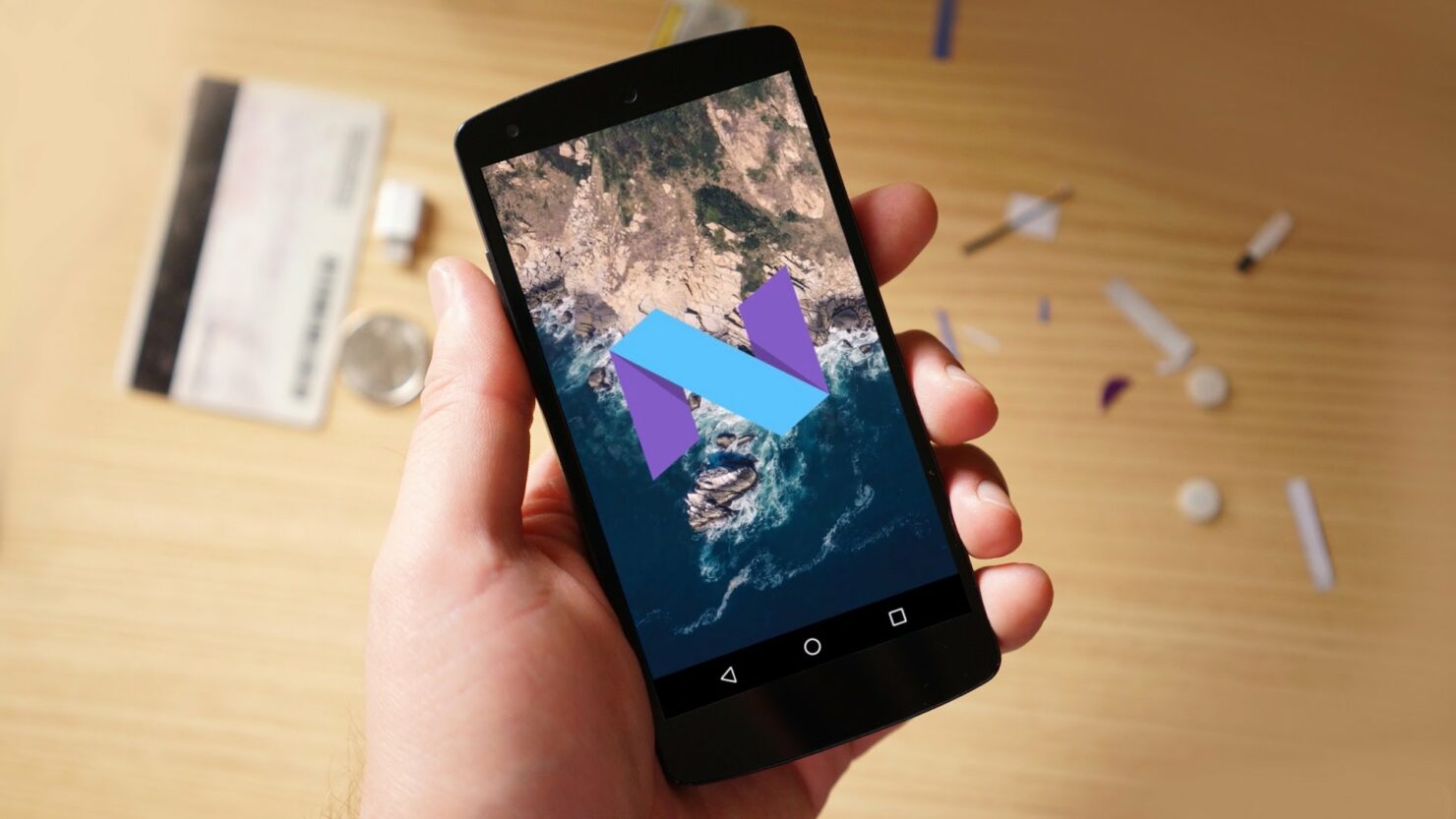 It looks like Android 7.1.2 Nougat developer preview has a lot in store than we expected. The update was earlier being dubbed as a minor one, but it is bringing some significant changes to supported devices. Recently, we reported about how it brought the much-awaited "Swipe Down for Notifications" fingerprint functionality to the Nexus 5X. Now, in the latest report, the update seems to be offering Live Wallpaper setup for different screens (Home and Lock). Surprisingly, this feature is not available for all the compatible devices (Nexus and Pixel) that are running Android 7.1.2 Nougat developer preview that was rolled out to them via OTA update.

Some Android 7.1.2 users are reporting that the feature is available for their device while many users are still not able to find it. With this feature, you will no longer have to set the same live wallpaper for both Home and Lock screens; you will now get an option to either set it up for Home screen or the Lock screen.

If your device is running Android 7.1.2 developer preview then all you need to do is to tap and hold on the empty spot on Home screen > tap on Wallpapers > tap on Live Wallpapers, and then you will find two options - Home Screen/Home Screen and Lock Screen. If you can see these two options, then your device is among the few to have this new feature.

The choice is not just limited to the Live Wallpaper setup; you can also choose regular wallpapers for each screen. It is not yet clear why the feature is only limited to a few devices that are running Android 7.1.2 developer preview. Many are suggesting that it could be due to the version of Google Play Services, but even the devices that are on the new version, could not find the feature.

Even though it is not a big change that Android 7.1.2 update has brought, but still a welcoming feature for those who fancy live wallpapers and want different ones for each screen. Google is yet to comment on the issue of its availability only on select phones.

We will keep you updated whenever the problem gets addressed by Google. In the meantime, you can share your views on the inclusion of this new feature. Hit the comment section below to share your opinion.