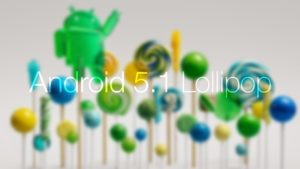 Android One Is One Step Ahead of Its Senior Competitors

The website boasts a few other features like doubling the performance and better battery life and new settings to preserve the data usage. Android One has been given the initiative to budget the average smartphones to operate stock android. This gives opportunity to android users to taste the stock android, of how it was originally meant to be without any distortion elements or bloatware that may prevent its true potential. Hence, Android One is the aforementioned initiative that received Google’s update. The update itself is appreciable but, for a cherry on top, there are much more minor and major changes that are yet offered with a 5.0.2 release.

Some of the major settings reside in the settings menu of the 5.1 over 5.x like the toggles that initiate easy switching of Bluetooth and Wi-Fi. You just have to tap the Wi-Fi and Bluetooth toggles label to initiate connections list and you’re all good to go without leaving the menu where you select the connection of your choice. Opening the entire settings to go through just a simple step has been eliminated, thank you! Another portion of the update deals in Quick Settings which brings RAM management and battery life enhancements. Among the minors are bug fixes and little among the performance department so we can justify that Google wants to run its OS without any laggy behavior and wants fluid, swift controls for the user to experience. 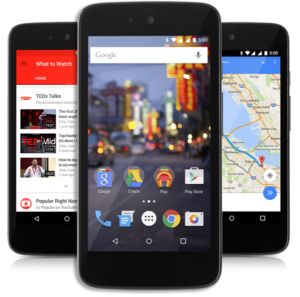 Reports according to Android One’s website on Wednesday says that Lollipop has been seen to ship to Indonesia on Android One Smartphones and that it was due till the end of February, seems it’s pretty ahead of its schedule. 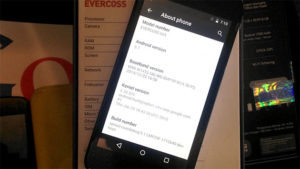 That’s all for now, folks stay updated for what’s coming next among the updates and who’s next in line to get the 5.1 Lollipop update. Do share your thoughts and insights in the comments. CIAO!