Do you remember the HTC HD2? Yes, the same gangster of smartphones which has munched over Windows Phone 6+, Windows Phone 7, Android Eclair, Froyo, Gingerbread without any issues. Things are about to get more interesting as now the Android 4.2 Jellybean has made its way to HTC HD2. HTC HD2 has proven to be one hell of a smartphone that has never let the fan base or the developer / hacker enthusiasm down! like ever!

Android 4.2 Jellybean got ported to HTC HD2 with efforts from the same developer who first ported Android Ice Cream Sandwich on the device. Sportsstar89, recognized XDA developer and a very active forum member, is the one who first made ICS possible and now its JB. 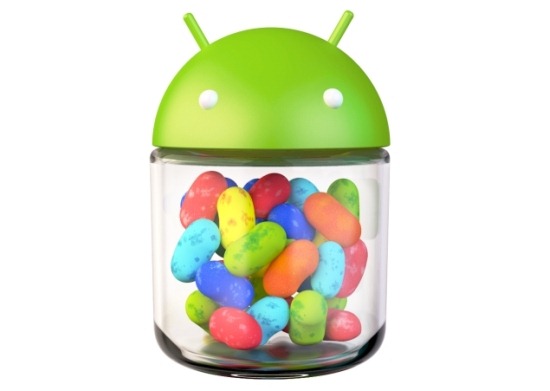 For now, the Android 4.2 Jellybean ROM for the HTC HD2 is in alpha development stages. However, a release is out for flashing pleasure. In the current release, essentials like touchscreen, camera, sound, GSM, BT etc. work fine. But all this comes at the expense of being very, very slow and broken Wi-Fi. Since this Android 4.2 JellyBean ROM for the HTC HD2 is still in development phases and the release is a mere alpha ( or even pre-alpha), we suggest only accomplished ROM flashing junkies go near it. In case you aren’t that wise of a ROM flasher but still want to give this a go, then make sure that you have your HTC HD2 as a secondary / non-primary communiqué device since you don’t want to miss important calls, sms or emails.

For the rest of us, noobs –as they call us, we’ll have to wait. Since active development is taking place to escalate the ROM’s status from bleeding buggy to stable, it is evident that we will have a stable release somewhere in near future. But how soon or how late; it is still not clear.

If you are a developer or a testing enthusiast, then you can also jump in to make this Jellybean for HTC HD2 build stable.

Too much of a rant, where are the goods?

Without any further delay, you can head to the original development thread for the Jellybean ROM for HTC HD2 and get first hand updated builds, along with development support and initial user / tester feedback.