Android 4.1 Jellybean For HTC One X Rolling Out Now (Rogers)

HTC started pushing out international versions of Jelly Bean for HTC One X around October but folks at Rogers have just got their turn. The situation was made complicated when HTC chose to push out updates to certain devices based on their Customer ID (CID) in each region rather than pushing out to all phones.

The CID htc__612 and htc__044 were a couple of the first ones to get the updates in Asia. It then travelled to Eastern Europe (looks like a road trip?) and Southern America in November. The users in Canada are a bit late to this party but nevertheless, should be happy. You can check for the Android 4.1 updates in the setting menu > About Phone > System software updates. 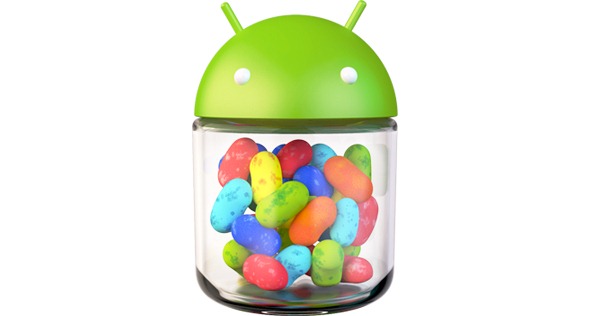 JellyBean: JellyBean is a code-name for Android 4.1, which was publicly released in July 2012 for Google’s mobile operating system. This update puts its focus on speed and touch events’ response. The Google search interface is redesigned which now includes the ability to ask questions directly and get them answered in voice. Notification API is completely redesigned as well, now allowing notifications to be expanded to include a widget-like functionality. Apart from that, a revamped Camera app allows you to take better shots and new Google Now app puts data such as search history to provide real-time information.

Project Butter makes the Jelly Bean update even more of a necessity since it massively improves your Android device and gets rid of performance lag. Google has used a variety of methods like vsync timing and triple buffering to achieve this smoothness. Vsync makes sure to maintain a consistent frame rate across all screens and animations, whereas triple buffering helps the over frame rates appear better. Project butter is automatically put into your device when you update it to Android 4.1.