The tireless folks over at IntoMobile have declared that a trusted source of theirs has given a date for the launch of the Android Gingerbread SDK. 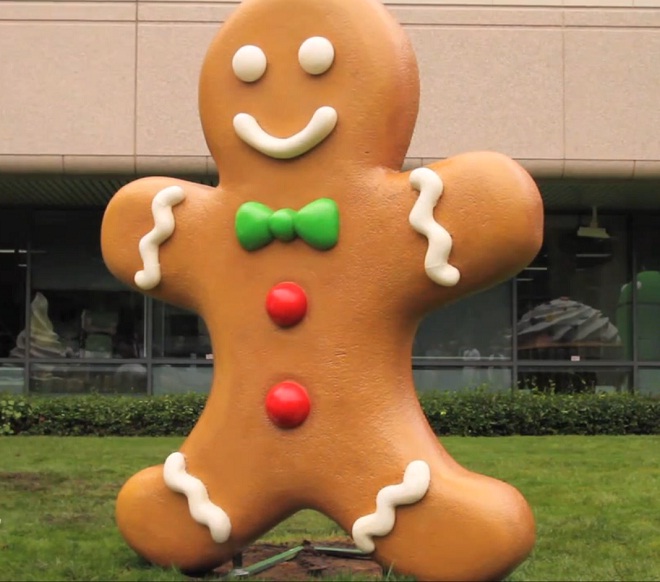 The date this source is giving out is November 11th. Readers will note that this is just 3 days after Samsung’s big event in New York City, and speculations are rife about some new product launch. Add to that the rumors that Samsung’s supposedly working on a Gingerbread-powered “Nexus Two”, and you've got the stage set for some mega smartphone giddiness.

Also worth noting is the fact that the Gingerbread Man has already been spotted on the Google campus and this unofficial unwrapping suggests the arrival of Gingerbread as being imminent.

There are also some rumors indicating the latest version of Google Maps has some some UI enhancements  which reportedly hint at the look and feel of this upcoming Android revision. Other indications are that devices running Gingerbread have been spotted on the intertubes pinging different websites, so this iteration of the Android OS is undergoing testing even as I type this post. Expect more updates.