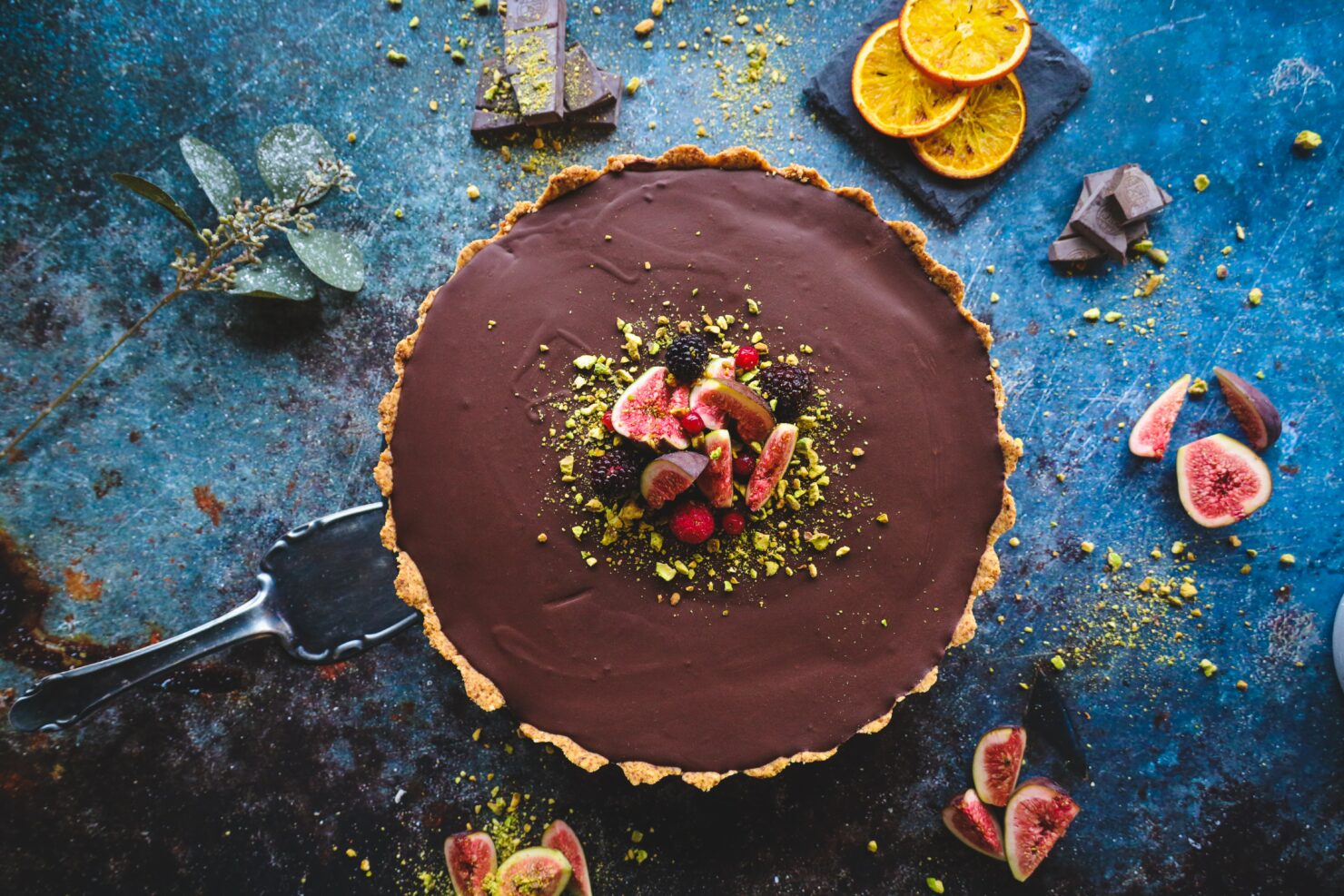 It is safe to say that Google is hard at work with Android 13 and it should be releasing the new OS later this year on the Pixel phones followed by all other phones. However, that does not mean that the company is not working on Android 14. For those who do not know, Google has had a tradition of naming Android versions after desserts and other sweet treats but it switched to the numbered version with Android 10. Thankfully, dessert names are still used internally, and we now know what Android 14 is going to be called.

Android 14 to be Called Upside Down Cake

According to our friends over at XDA-Developers, the dessert name of Android 14 has been discovered in the Android Gerrit and the new version is code-named Upside Down Cake, and while it might not sound as good as some other names Google has used in the past, we doubt there were a lot of names to choose from, in the first place.

This should not really come as a surprise as there have been several leaks in the past that revealed the Android version and the dessert codename associated with it. Android 10 is known as Quince, Android 11 is called Red Velvet Cake, while Android 12 and 13 are called Snow Cone and Tiramisu respectively.

Nevertheless, it is safe to say that Android 14 could be a major overall once again but at the same time, there are chances that it might be just a small upgrade in terms of the visuals. Sure, Google is not letting you get a major Android version without making some significant changes one way or another.

Do you think Google should come up with another name for Android 14 or is Upside Down Cake enough for you? Let us know your thoughts below.