Android 13 Could Let Users Adjust the Intensity of the Flashlight 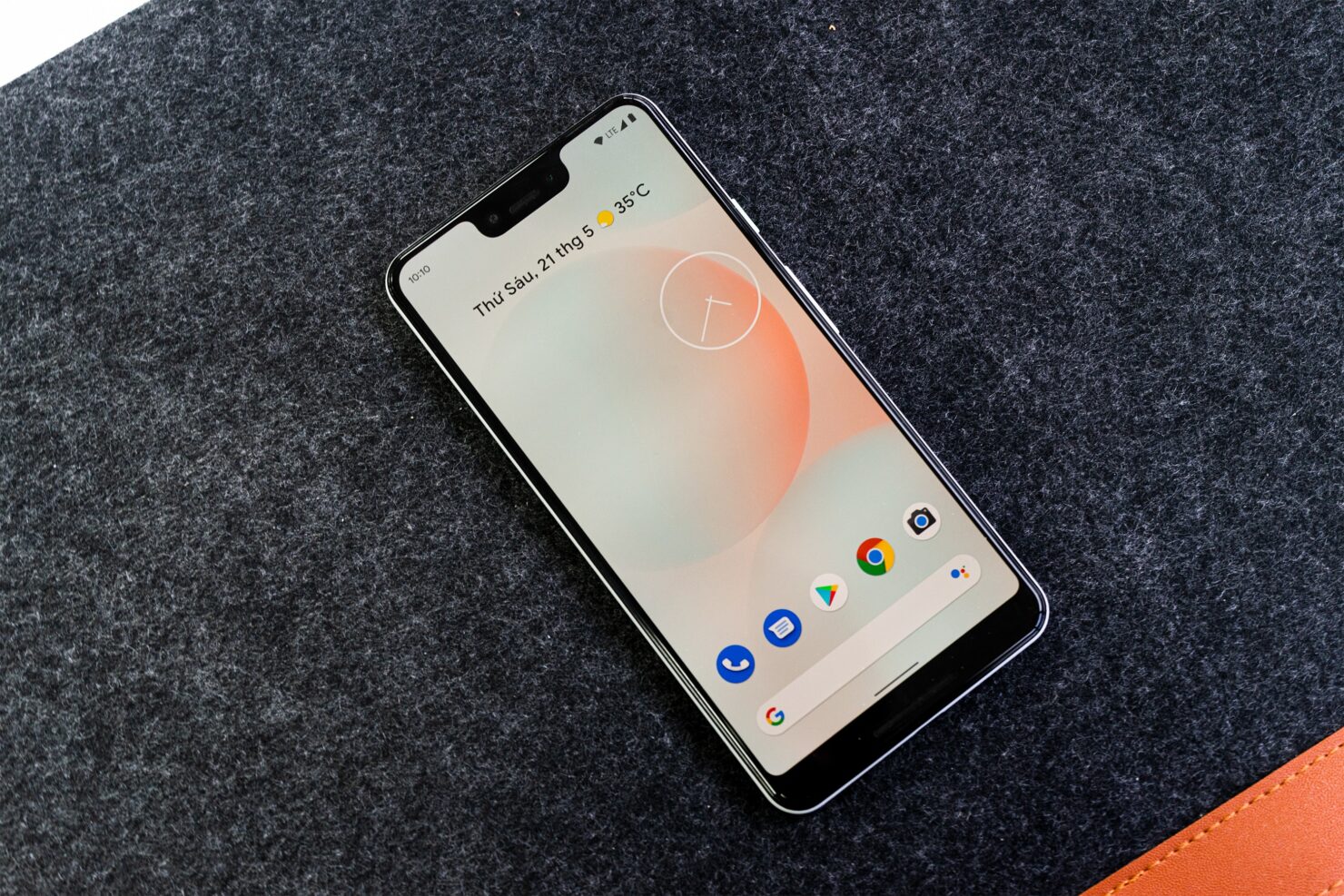 Last month, Google decided to roll out the first developer preview of Android 13 and it gave users a look at some of the new features that are coming in the next major Android release. Along with some new changes like improvements to privacy, themed icons, as well as improved language controls, and more, Android 13 brought a host of new changes like the ability to turn on the flashlight using Quick Tap gestures on Pixel devices. Now, a new report suggests that the latest version of Android will also allow the users to adjust the intensity of their phone's flashlight.

The news is coming from Mishaal Rahman who talked about how Android 13 brings two new APIs to the CameraManager class, these APIs are getTorchStrengthLevel and turnOnTouchWithStrengthLevel. The first brings back the current brightness level of the flashlight while the second sets the brightness level from a minimum of 1 to a maximum number that is determined by the hardware. Simply put, these APIs will allow users to adjust the brightness of their phone's flashlight.

For those who don't know, Android currently only gives you the option to turn the flagship on or off. However, custom Android skins like Samsung's One UI allow you to increase or decrease the intensity of the flashlight but this feature is only exclusive to Samsung phones and is not available on other Android devices. However, with Android 13, we are expecting that to change.

According to the source, OEMs will have to ensure that they are implementing version 3.8 of the camera device HAL in their Android 13 release.

Do you think this feature is going to make any difference or should Google drop it altogether? How many of you actually use the flashlight on your phone and feel like the intensity of the flash should be there.