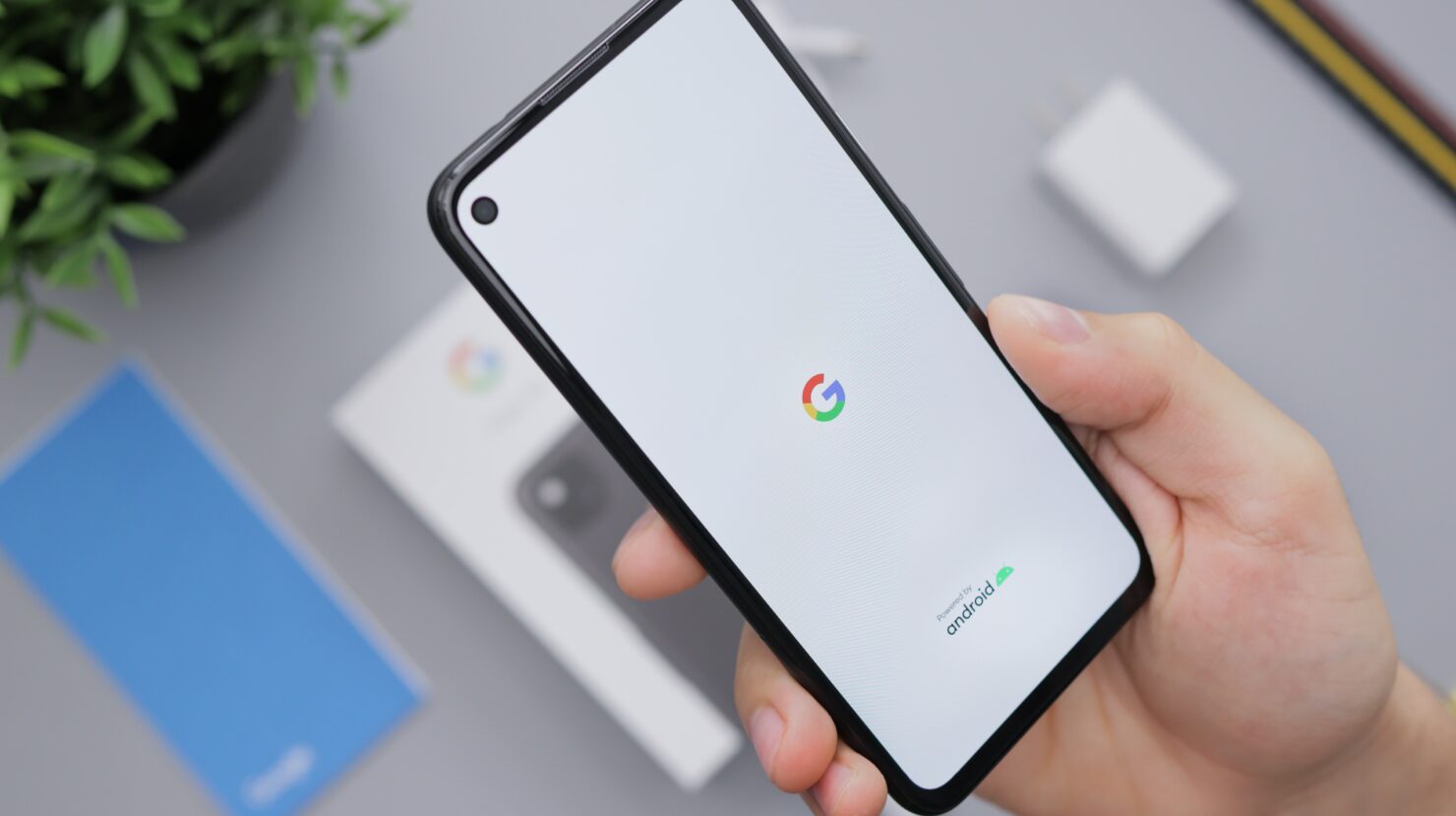 It has only been a little while since Google has released the Android 12 Beta. You can actually go ahead and download it on your Google Pixel phone, or if you have a Project Treble compatible phone, you can get the GSI binaries as well. However, 10 OEMs have already committed that their devices will take part in the Android 12 Beta, including Nokia, TCL, OnePlus, and more.

At the time of writing, we only know that these 10 brands have committed, and not every brand has given clear information on what phones are going to receive the Android 12 Beta. Samsung is missing from the list as expected. Still, given the company's solid track record of releasing software updates, we will not be surprised if the Beta eventually makes its way to Samsung devices.

For now, you can look at the devices below, along with their corresponding links.

It is also important to know that each OEM will have its own version of the new update. This means that while all of them will follow the Material You design language, the implementation will be different in terms of design; the companies might even bring their own touch of visual differences.

We will keep you posted as more companies are announcing the Android 12 Beta for their devices.