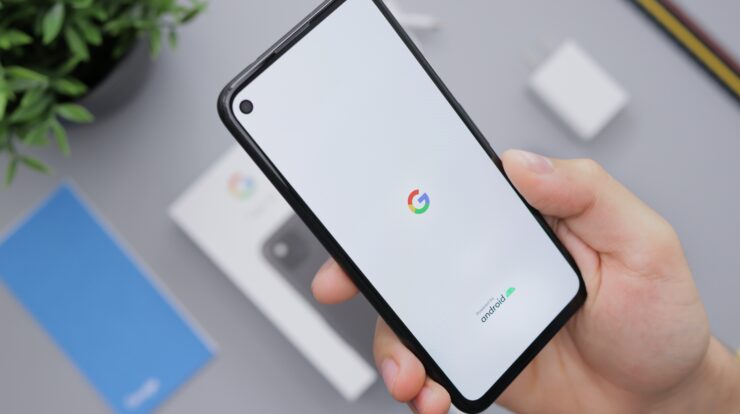 Google has started rolling out the Android 12 Beta 2 to all the Pixel devices that were eligible for the update in the first place. As we all know, with Android 12, the company is focusing largely on privacy, and this has not changed as the second beta focuses more on privacy and introduces a new feature that gives you control over your phone and apps.

With Android 12 Beta 2, Google is also bringing app indicators that will give users a visual cue to know when they are accessing their camera or mic. This will appear in the form of a small icon that will appear on the top right of the screen, and from there, users will be able to toggle app permissions in the Quick Settings menu.

The new update also brings new system-wide toggles for the camera and microphone. These toggles allow the users to disable these sensors to prevent any app from trying to access them. Users will also receive a notification to enable the sensors every time an app is accessing them.

In addition to that, the Android 12 Beta 2 also brings an Internet Panel to the Quick Settings, which essentially packs a Wi-Fi and Mobile data panel into one, making it easier for everyone to toggle between their preferred mode of networking. This feature will be available across Quick Settings, menu, status bar, and device settings.

Last but not least, Google will start warning users when apps access the device clipboard. This will appear in the form of a toast notification at the bottom of the display and should give users a better understanding and peace of mind. The warning will not appear if the items were copied within the same app that is in use.

The new update is rolling out today on devices like Google Pixel 5 and all the other phones. The download links are listed below for your convenience. If you want to know how to install Android 12 beta on your Pixel phone, you can grab the files below and follow this guide.