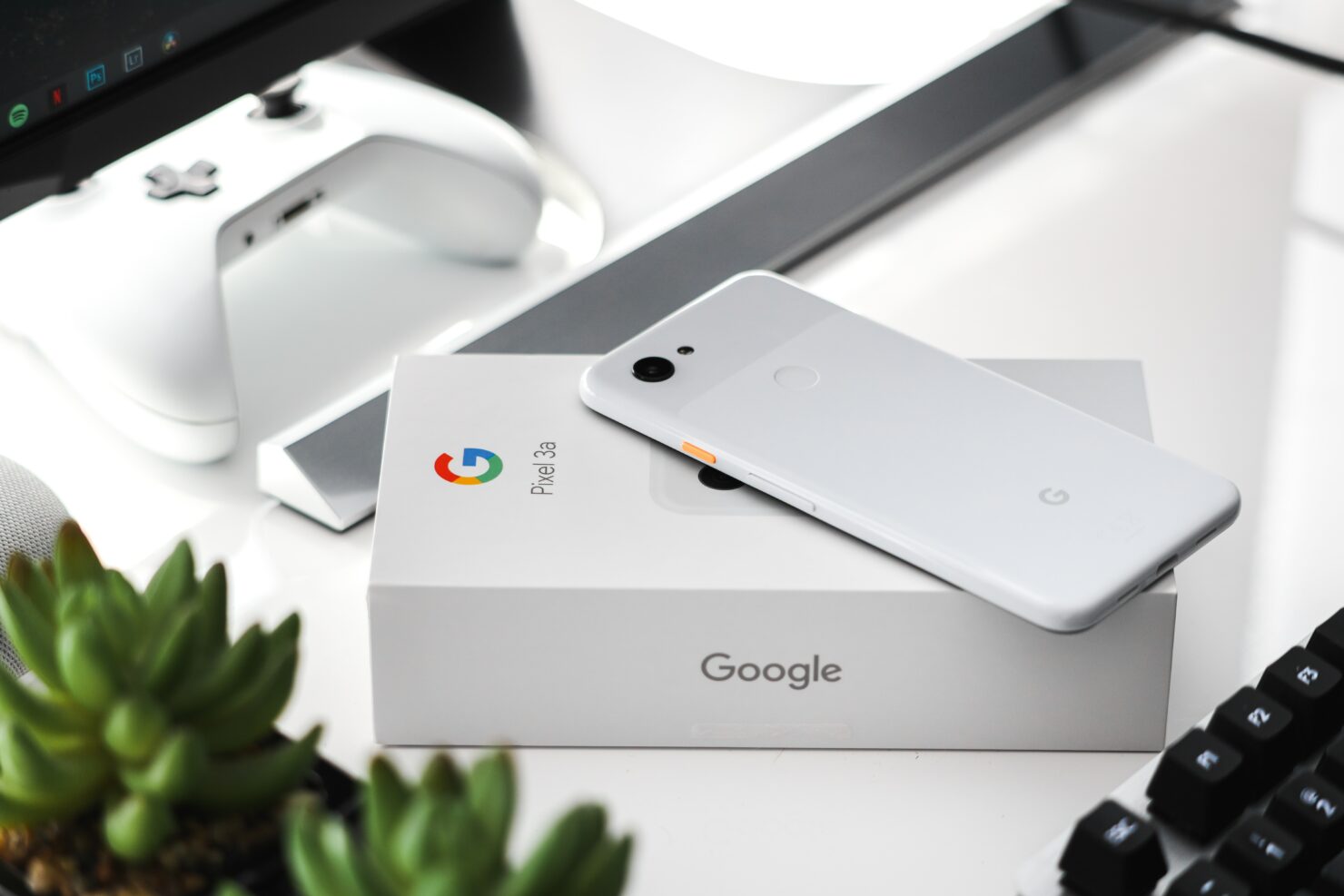 Google has started rolling out the latest Android 12 Beta 2.1 to Pixel devices, and this one is widely considered to have fixed a lot of issues and improved the stability as well.  The Android 12 Beta 2.1 addresses many issues, and most of these issues were reported to be coming in between the daily use of the users. So, it really is nice to see Google doing something good and releasing the fix for the Pixel phones.

Android 12 Beta 2.1 is a Small Update But Brings Noticeable Improvements for Pixel Phones

For those wondering about the fixes, the Android 12 Beta 2.1 brings the following fixes, courtesy of 9to5Google.

In addition to that, the Android 12 Beta 2.1 also brings back the weather and calendar events to the At a Glance on the lock screen/always-on-display. The beta is now available for download as an OTA and is fairly small in size, too.

We have attached the factory images or the OTA files below for your convenience. If you want to know how to install Android 12 on your Pixel device, you can follow this tutorial.