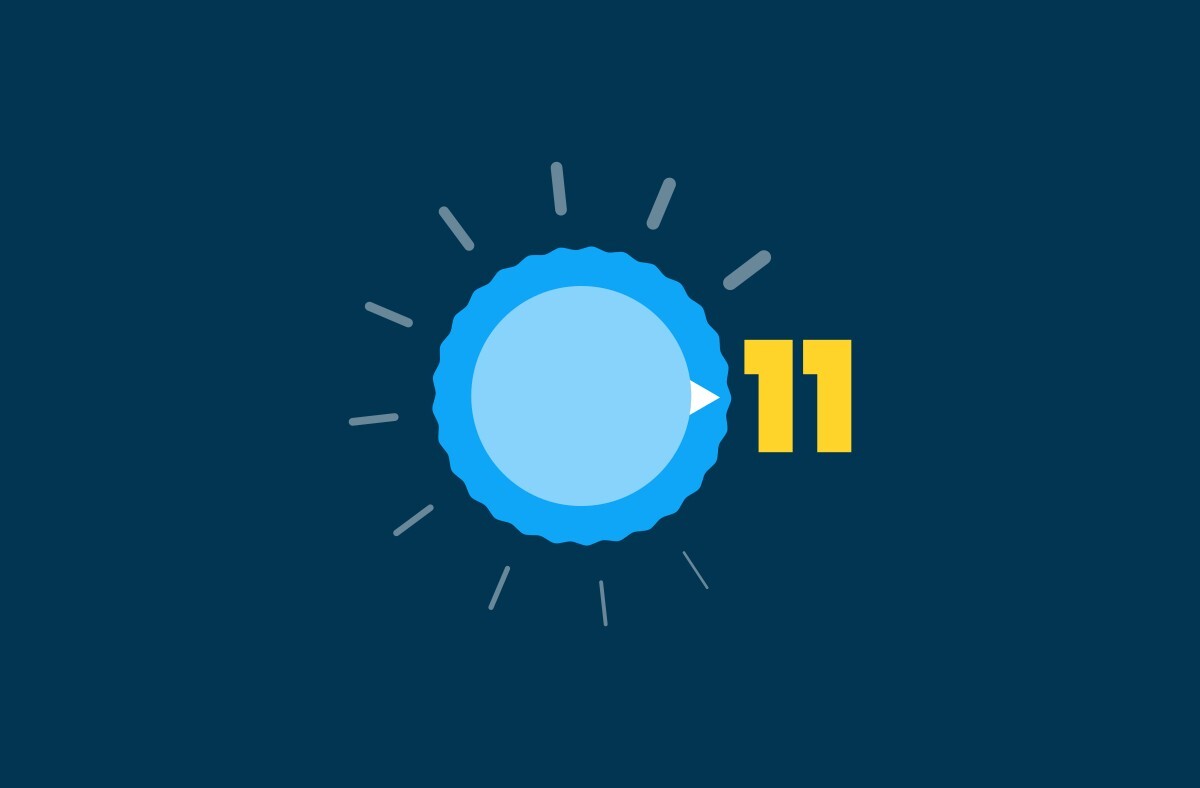 Google released the first Developer Preview for Android 11 back in February, the preview was available for all the Pixel devices released after 2016. We found out that we users will be getting two more Developer Previews before Google finally opens up the beta. The second DP released back in March and today, we have the third one, as well.

The third Developer Preview that is now live brings some minor changes as well as a major change. So, if you are a developer who was waiting for Google to release the Android 11 Developer Preview 3, now is the time to check it out.

As far as the changes are concerned, Android 11 DP3 is not bringing many. Still, we have summarized the changes Google has made. You can check them.